We previously covered how Mad Max: Fury’s Road’s production was just as turbulent as the world it takes place in. From George Miller being unable to convey to the cast the full scope of the film to on-set tensions between Charlize Theron and Tom Hardy, the film was a notoriously difficult shoot.

In addition to all this, the studio execs were very much concerned over the film going over-budget. So much so, that initial principal photography on the film ended before Miller could even shoot the beginning or the ending, both of which took place at the Citadel. 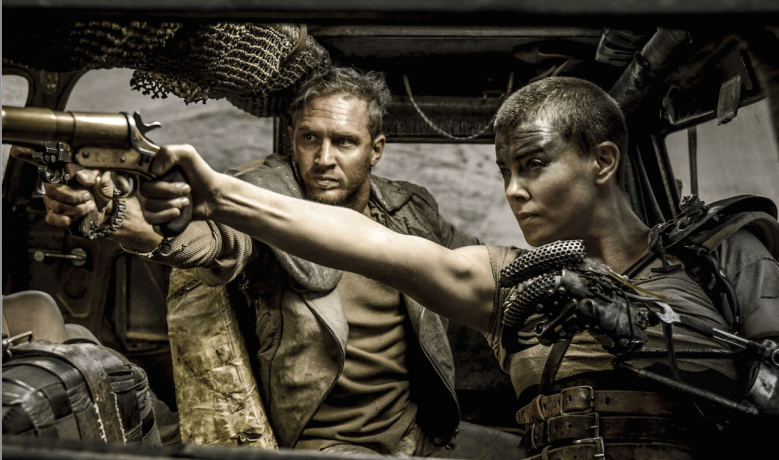 Mad Max: What Happened On Set?

In an interview with Collider, Miller recounts how things went down during the shoot. Zoe Kravitz also chimed in, saying that Warner Bros. was freaking out considering the fact that the film was going over-budget. Not to mention that the studio expected a PG-13 film with a runtime of under 100 minutes. The film’s editor Margaret Sixel spoke at length about how it was an impossible task. In the end, the finished product was rated R and ran for 120 minutes, which led to a dispute between Miller and the studio. The studio was reluctant to greenlight a sequel despite the film managing to stick to its allotted $157 budget.

John Seale added that the situation had become so bad Kevin Tsujihara was forced to fly to Namibia Desert to set matters straight. Miller said that this led to an intense face-off between Tsujihara and Jeff Robinov, the studio executive in charge. Doug Mitchell then added that they were directed to stop shooting on December 8, 2013, no matter what.  As it were, the crew had not shot any of the scenes in the Citadel yet. The scenes were crucial considering the movie not only starts but also ends at the Citadel. Going into post-production without those scenes was arguably a very difficult task.

But soon enough Jeff Robinov lost his job at the studio and Kevin Tsujihara, the former CEO of Warner Bros. The film was allowed to conduct reshoots in Australia where they filmed the opening and the closing scenes. It’s hard to imagine the film without the Citadel stuff, to be honest!

Robert Pattinson Reveals Why He Said Yes To Batman