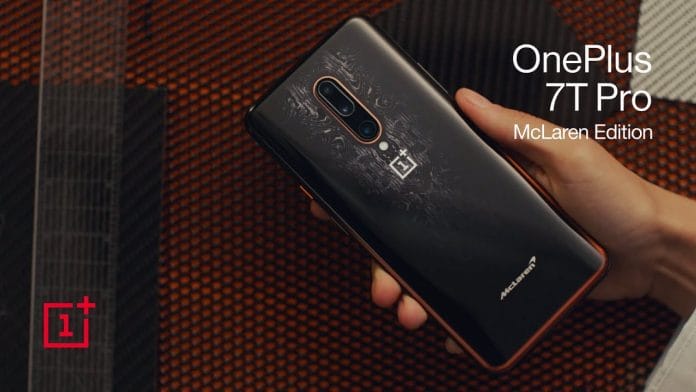 The partnership between OnePlus and McLaren was one of the celebrated brand partnerships. They started the collaboration in 2018 with the release of the OnePlus 6T model. OnePlus launched the McLaren edition of their phone after few weeks of the OnPlus 6T release. After all, the last they collaborated was OnePlus 7T Pro.

At last, that era came to an end because both companies ended the partnership. The split is confirmed by the McLarens spokesperson. Besides, McLaren removed OnePlus from its official Formula 1 partner list from their website. Moreover, McLaren officials say that their partnership was a great success throughout these years. And they wish to see them in the future.

A McLaren Edition For The Latest OnePlus 8 Will Not Happen 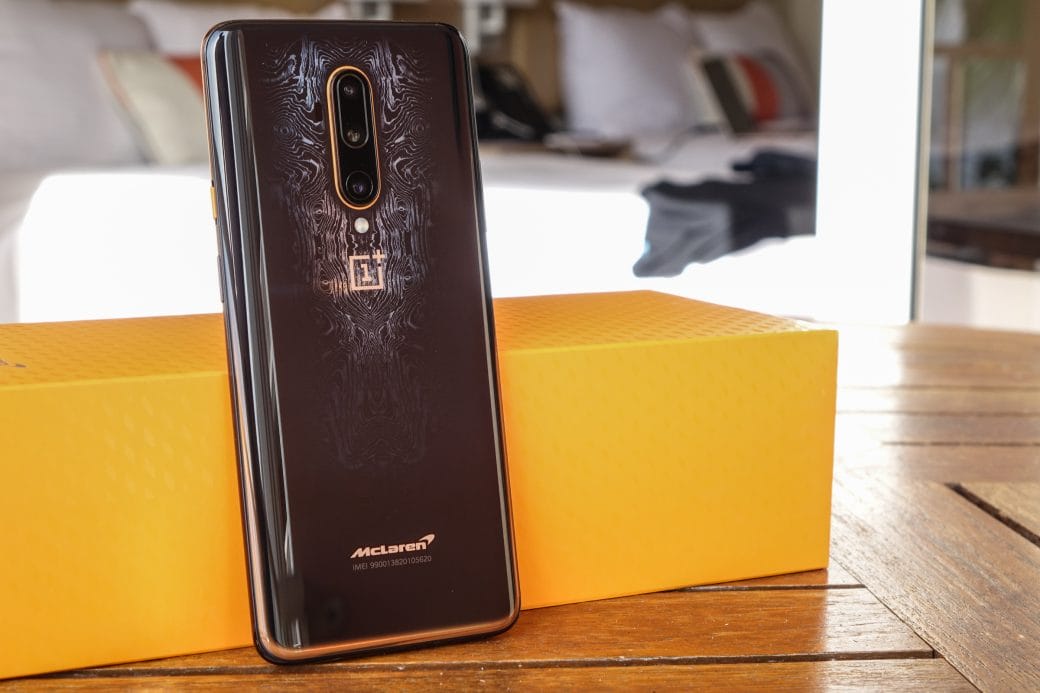 So, the whole story concludes that we cannot see a McLaren edition of the latest OnePlus release that is OnePlus 8. However, the reason behind the split is unknown and the whole situation sounds like a renewal of the deal was not at all planned.

Also, Read  Realme: The Brand Is On The Way To Europe With More Of Its Smart Devices