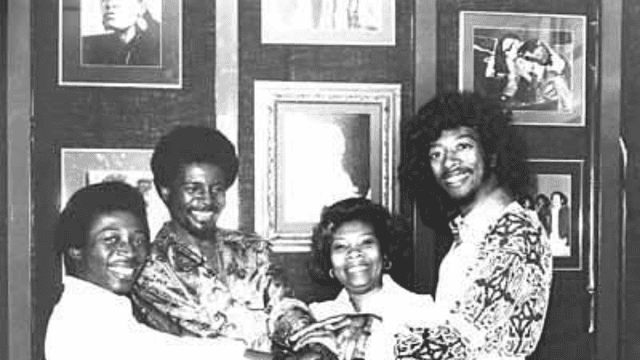 Motown’s first female solo singer Mable John death has shocked everyone in the music industry, such a big loss.

John was the oldest of at least nine siblings and was the first of his family to be born on November 3, 1930, in Bastrop, Louisiana. Her family relocated to the northern part of Arkansas when she was still a very small child.

There, her father found work at a paper mill near Cullen dale, and it was there that her four brothers and two sisters were born. One of her brothers was the R&B artist Little Willie John.

In 1941, following her father’s success in finding a better career, the family uprooted and relocated to Detroit, Michigan, where two more brothers were subsequently born. 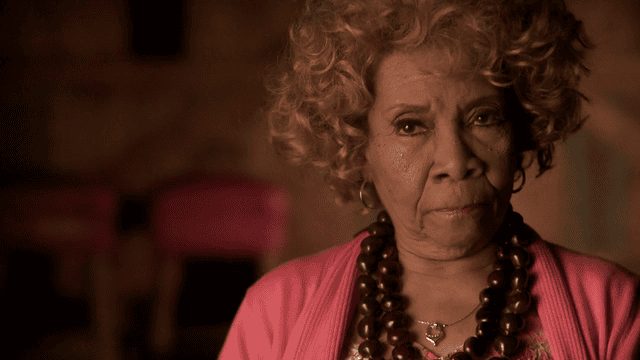 Following her time at Cleveland Intermediate School, she went on to complete her education at Pershing High School. She received her diploma, she started working as an insurance salesperson for Friendship Mutual Insurance Agency, which was owned and operated by Bertha Gordy, Berry Gordy’s mother.

After Her Separation From The Company

After some time, she parted ways with the company and enrolled at Lewis Business College for of two years. Then she ran into Mrs. Gordy once more, and this time, she shared with Mable the news that her son, Berry, had begun writing songs and was looking for people to record them.

Her training with Gordy began about this time, and he also began accompanying John on the piano at other local events. This went on until 1959 when John performed at the Flame Show bar on John R Street. It was Billie Holiday’s final show in Detroit, and it was just a few weeks before Holiday passed away.

She Started Working As A Recording Artist

John started working as a recording artist for Gordy the same year. In the beginning, she was signed to United Artists, although there was never anything released under that label. After some time, she was one of the first performers to be signed to Tamla, which was Gordy’s record label. 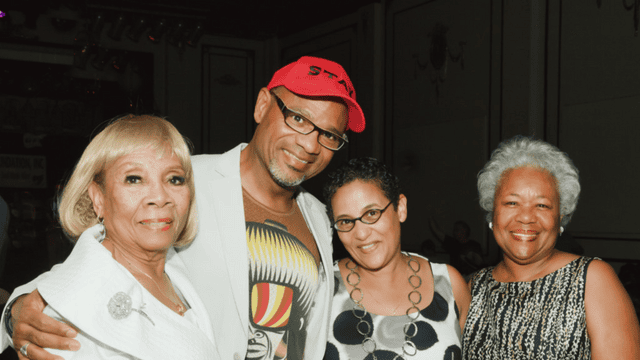 Her debut song for Tamla was a romantic blues number titled “Who Wouldn’t Love a Man Like That,” and it was released in 1960. However, the track was not successful. After that, in June of that year, John released “No Love,” and by the time the year was up, he had released “Actions Speak Louder Than Words.”

Although Motown was beginning to have success with acts that appealed to teenagers and young adults, such as the Miracles and the Marvelettes (and later Martha & the Vandellas and the Supremes, both of whom had sung background vocals for John), the established blues market was not being affected in any way by the company. As a direct consequence of this, Gordy quickly reduced the number of early blues performers on his roster. Gordy terminated her contract in 1962, but he continued to utilize John as a background singer for the rest of her career.

Her After Life From The Motown

Following his departure from Motown, John worked as a Roulet several for several years, contributing his talents to several Ray Charles classics. She tried her hand at a solo career once more in 1966, this time by signing with Stax Records. The song “Your Good Thing (Is About to End)” was her first single released under the label.

After John left Stax Records in 1968, he immediately got back together with the Raelettes and played with them for several years. In 1973, she abandoned the world of secular music and began managing Christian gospel acts. Occasionally, she would still perform as a singer in recording studios.

When Did She Start Her NGO

John started the organization nonprofit organization Joy Community Outreach in 1986 to provide food to people living on the streets of Los Angeles.

In 1991, she issued a record named “Time Stops” on the London-based Motown revival label Motorcity Records. This single was published in the United Kingdom. John graduated with a Doctor of Divinity degree in 1993 from the Crenshaw Christian Center, which is a ministry in the south Los Angeles area.

In 2006, John and David Ritz worked together on the novel Sanctified Blues, which was about a musician who turned his life around and became a spiritual leader.

In the film Honeydripper, which was directed by John Sayles and released in 2007, John performed the role of Bertha Mae, an experienced blues singer. John also appeared in the documentary 20 Feet from Stardom, which won the Academy Award for Best Documentary in 2014. 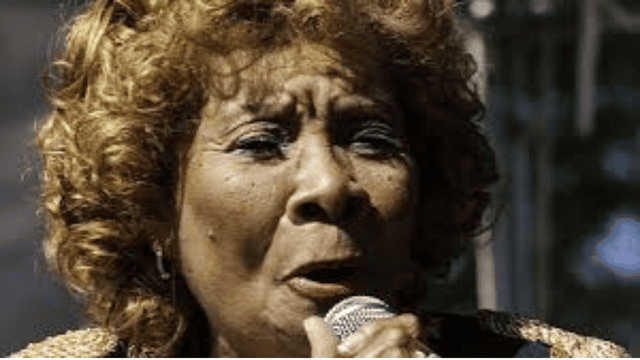 In 1994, the Rhythm and Blues Foundation bestowed Mable John with the organization’s Pioneer Award.