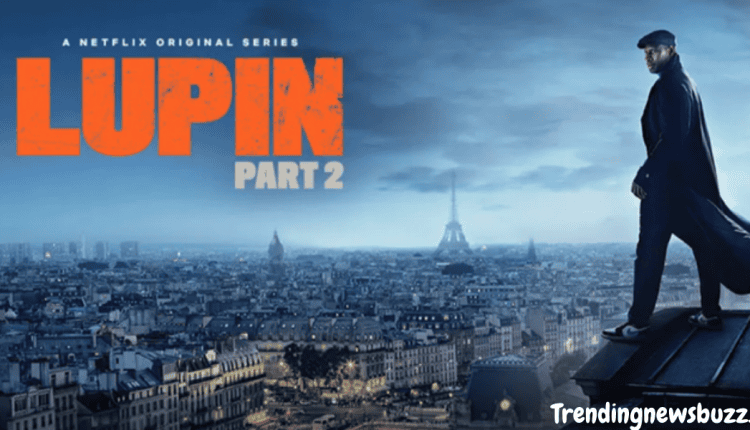 Want to see another thriller and heist drama on Netflix then you can go for Lupin Season 1 and 2 which is a heist series and has a total 10 episodes and now the series has been renewed for the third part.

The first part consists of 5 episodes and the same pattern is followed in the second season so there are more chances that the new season will also come with 5 more episodes. Do you know the story of Lupin?

If No, then here I came up with the little description of the story of this series so that you can know about the series and watch this interesting series which was created by George Kay and Francois for Netflix.

Lupins is a crime, thriller and mystery drama which is based on Maurice Leblance book or novel ie. Arsene Lupin. Louis Leterrier and Marcela Said are the directors of the series while George Kay, Francois Uzan, Eliane Montane and Sumerah Srivastav are the writers of this series whose leading star is Omar Sy. 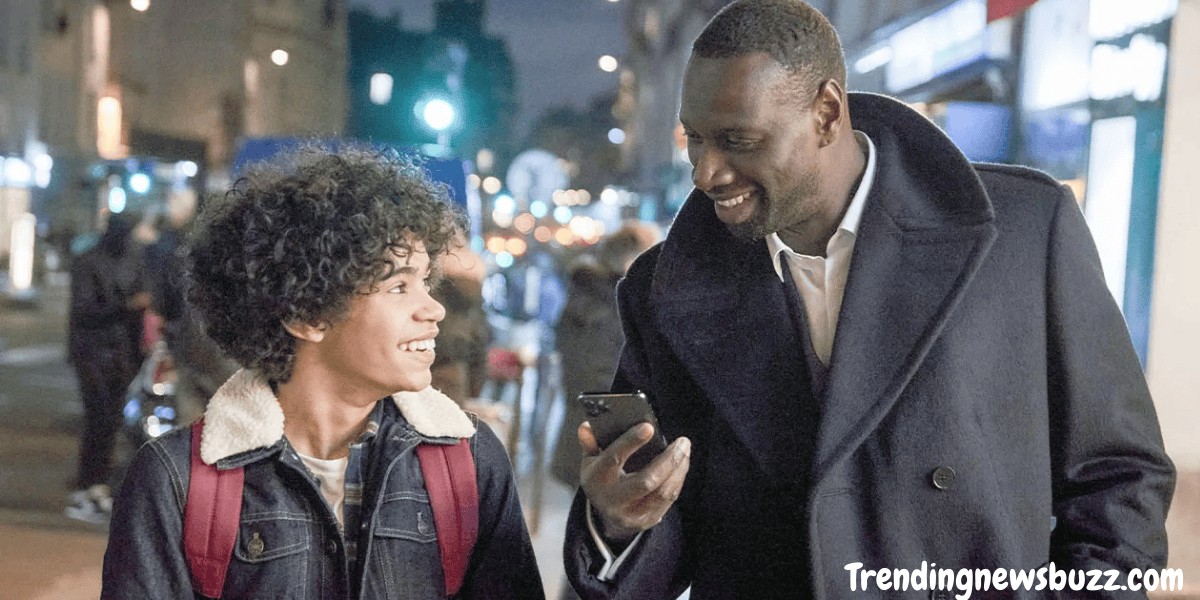 The series was released in its original language french for it’s both seasons. Each season has 5 episodes in it which has a running time of 40 to 52 minutes per episode on Netflix. Gaumont Television is the production company behind the release of this series on its original network Netflix.

The series first episode came on 8 January 2021 and currently the series is on its way to come back with the new season in the new year.

The story follows Assane Diop played by Omar Sy and Assane is inspired by a book which was given by his dad when he was a teenage boy. The book is about the adventures of Master thief Arsene Lupin.

Assane moved to France with his father who wants to give a better life for him and his son but unfortunately his father is caught in the name of stealing of an expensive diamond of the wife of his employer and put in the jail where Assane’s father decided to hangs himself because of shame as he didn’t do that theft and it is all the plan of the wealthy and powerful person named Hubert Pellergrini.

From a young age Assane thinks that his father is a thief but came to know 25 years later that all the things are the part of the plan by the Pellegrini family so he wants to take revenge from Hubert Pellegrini for his father’s death.

Now he wanted to expose all the crimes and business of Pellegrini’s as he is inspired from the book which was given by his father on his birthday when he was small with mastery of thievery and charisma. 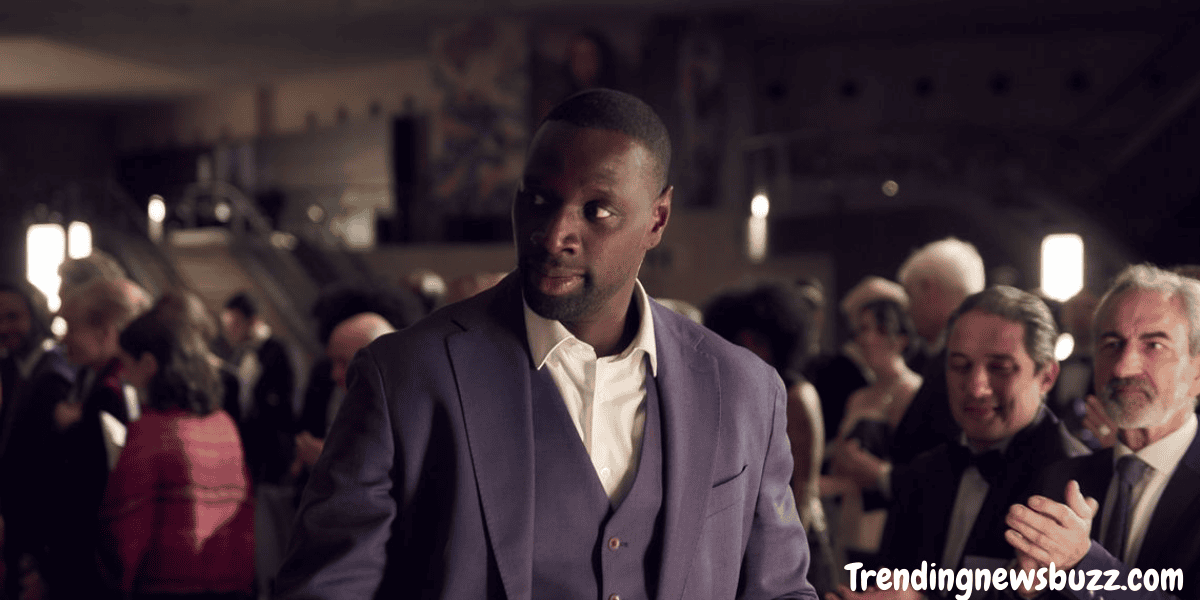 Where Can You Watch Lupin’s Season 1 and 2?

As you all know that it is an original series on Netflix then you can only stream this drama on Netflix and we can’t find other platforms to watch this thriller drama.

Here is the Trailer for Lupin Season 2-

Is Lupin Coming for Season 3?

Yes, Lupin Season 3 is confirmed which means we will get the new season in 2022.

On IMDb the series received 7.5 ratings out of 10 which simply means it is an amazing series to watch and the popularity of the series increases as the show is loved by everyone.

Chapter no. 9 and 10 are the top rated episodes of the second season and the series received positive reviews from the users. 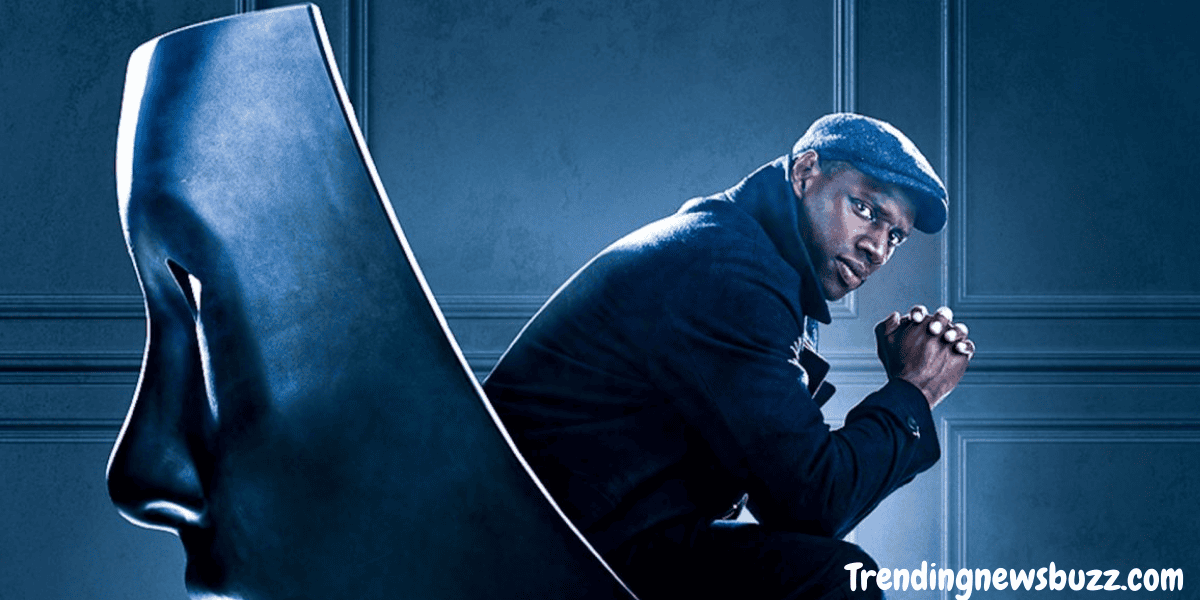 There are more than 650+ user reviews written on IMDB.

If we talk about the percentage received on Rotten Tomatoes then here the series got 97% and 8 points or score is earned out of 10 on IGN.

If you want to watch other crime and heist dramas then bookmark your favourite website Trendingnewsbuzz.com