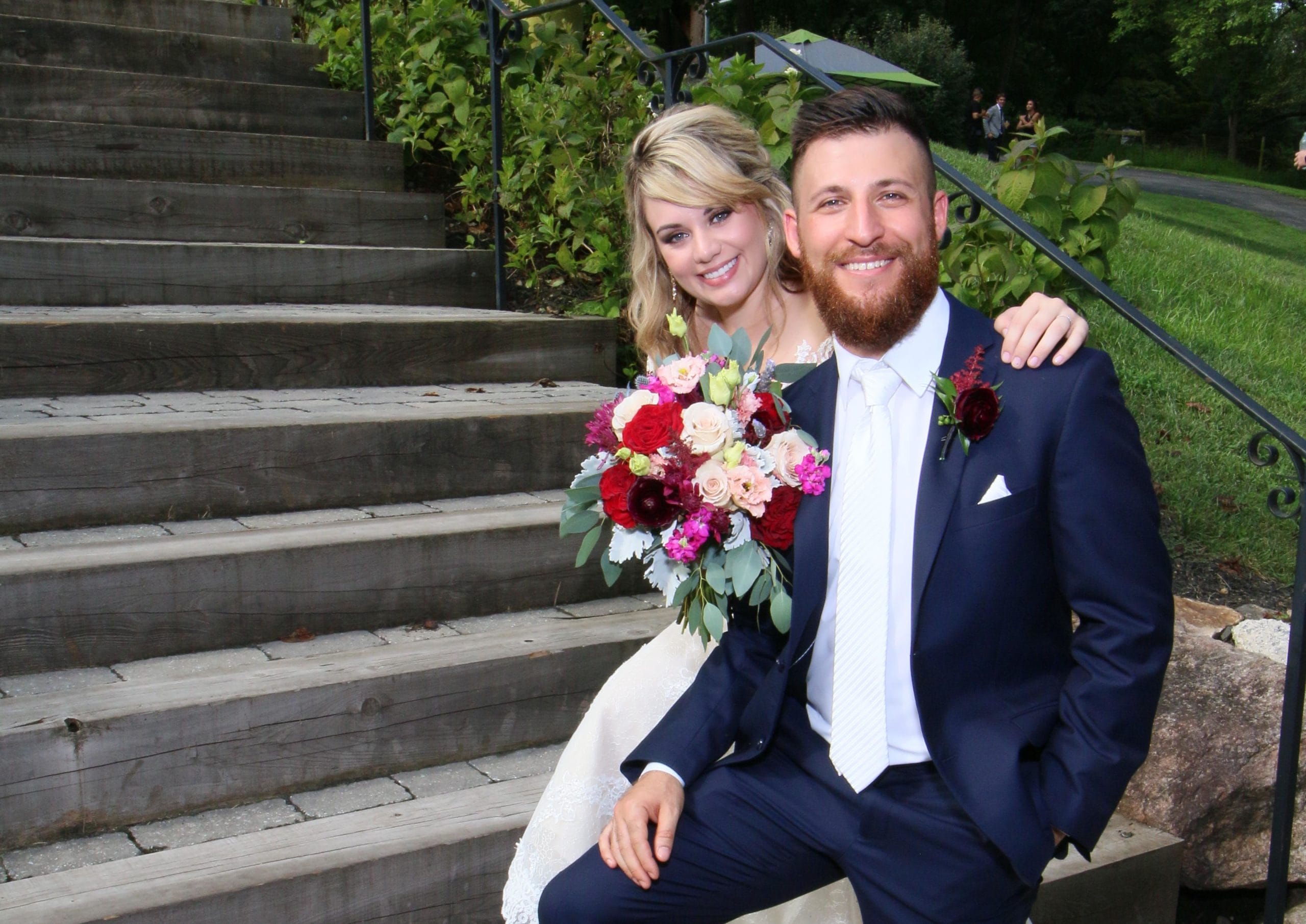 Luke Married at First Sight Season 8: All That you Need to Know 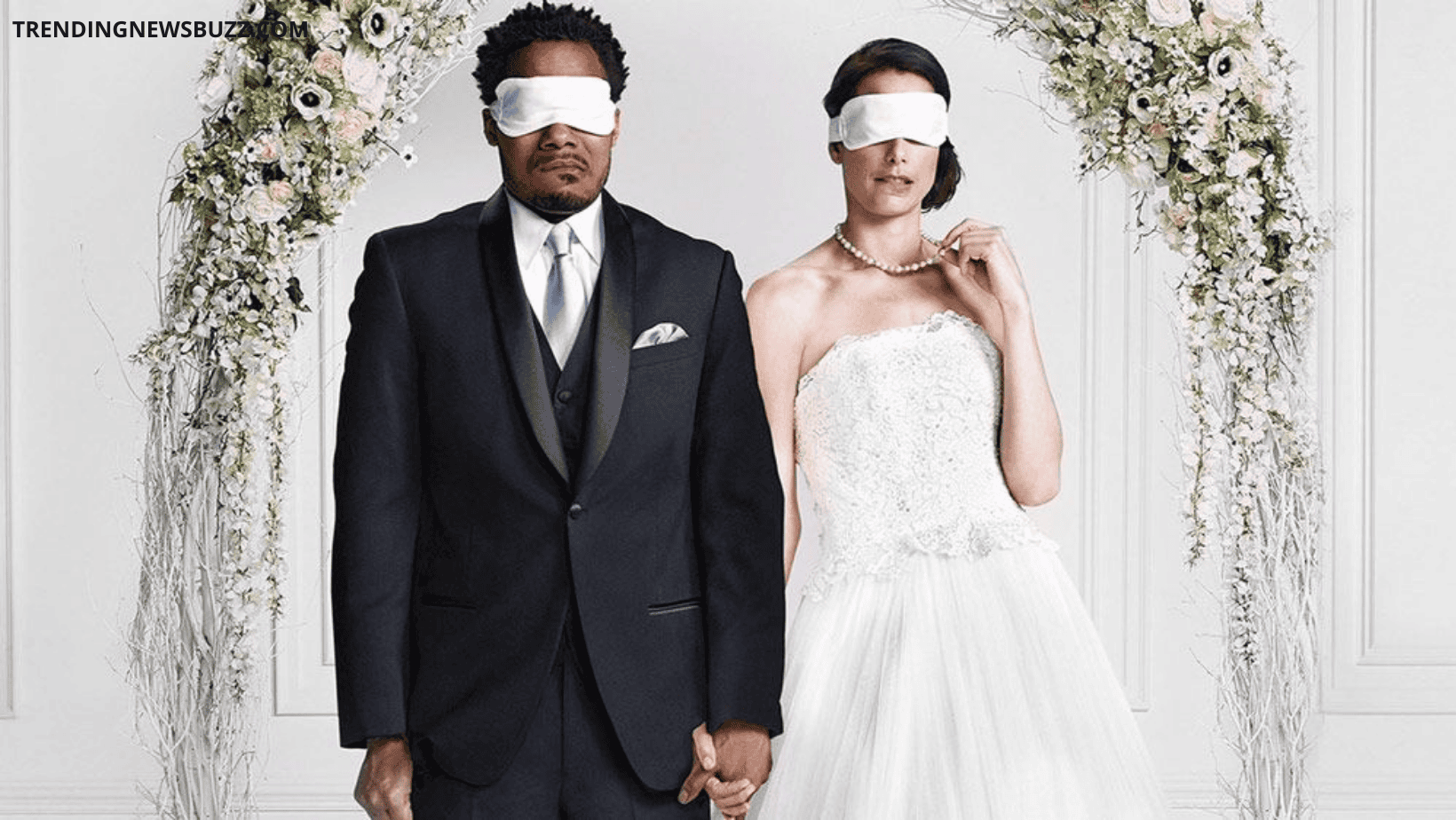 What if you are told by a relationship expert or a psychologist to marry a person at first sight? Isn’t it an unimaginable situation? It definitely is.  But as human creativity has no boundary, Married At First Sight is the series that is based on this weird question.  In this article, you will get to know about what the series is all about, additionally, you will get to know about Luke married at first sight season 8.

A Quick Overview of all Seasons

The season’s most fascinating feature was the romantic connection between Doug Hehner and Jamie Otis-Hehner, (a software salesman and nurse who remains married to this day) took place in New York and New Jersey. They had a son and a daughter. Unfortunately, after five years of marriage, Cortney Hendrix and Jason Carrion split.

The season’s high point occurred when the three couples went to therapy with Dr. Joseph Cilona and let their genuine sentiments fly.

Even though all three couples are presently divorced, two of them chose to stay together at the show’s Final Decision. Jaclyn Methuen, Ryan Ranellone, Jessica Castro, and Ryan DeNino are among them.

Ashley Doherty, a nursing student, answered ‘No’ to her husband David, who, in turn, responded ‘Yes’ to wanting to stay together. Similarly, Niel Bowlus declined to stay with his wife Samantha, who had answered ‘Yes’ at her Final Decision. As a result, all three competing couples are now divorced.

While the season had enough drama to please even the most ardent fans, many will argue that season 4 in Miami is the weakest of the bunch. The major cause was due to the pair Tom and Lily’s dull and unlikable demeanour, as well as the disintegration of couple Derek and Heather, who departed the show after only a few days into their honeymoon.

You remember Luke from Season 8 right? Just to refresh your memories, you will find Kieth and Kristine a successful couple along with Will and Jasmine, who came out to be not so successful couples.

But the thing to ponder on is what is so special about “Luke”. There is nothing special about Luke, but there is a different thing about Luke: he came out to be the shows’ worst Husband ever. He had a very short marriage with Kate Sisk.

The reason he gave for the separation was that physically Kate is not his type with regard. Kissing her made him feel uncomfortable and “dead within,”. Worse, despite saying such things and creating the appearance that he wasn’t interested in her, he continued to pursue her.

To know why he continued with her, you will need to watch season 8.

Luke recognized Kate on the day of Kate and Luke’s wedding because he had met her a few weeks before at an event he was hosting. Luke wasn’t happy to be reunited with Kate in this way, unlike fan-favourite MAFS pair Amelia and Bennet, who had also met before the altar.

Kate was drawn to Luke right away, and while Luke thought Kate looked wonderful on their wedding day, he struggled with not being attracted to her throughout their tumultuous marriage.

Because as soon as the honeymoon began, Luke forcefully stated that kissing Kate made him feel disgusted and lifeless within.

Many fans felt that Luke was emotionally abusive, and many fans saw him as a villain. Later, things haven’t improved, and they got divorced.

Also Read:- The Detour Season 5 Cancelled or Renewed? What is the Series…

So what do you think about this social experiment show? Do you think there should be more series based on this concept?

The Many Saints of Newark: Release Date | Plot | Cast