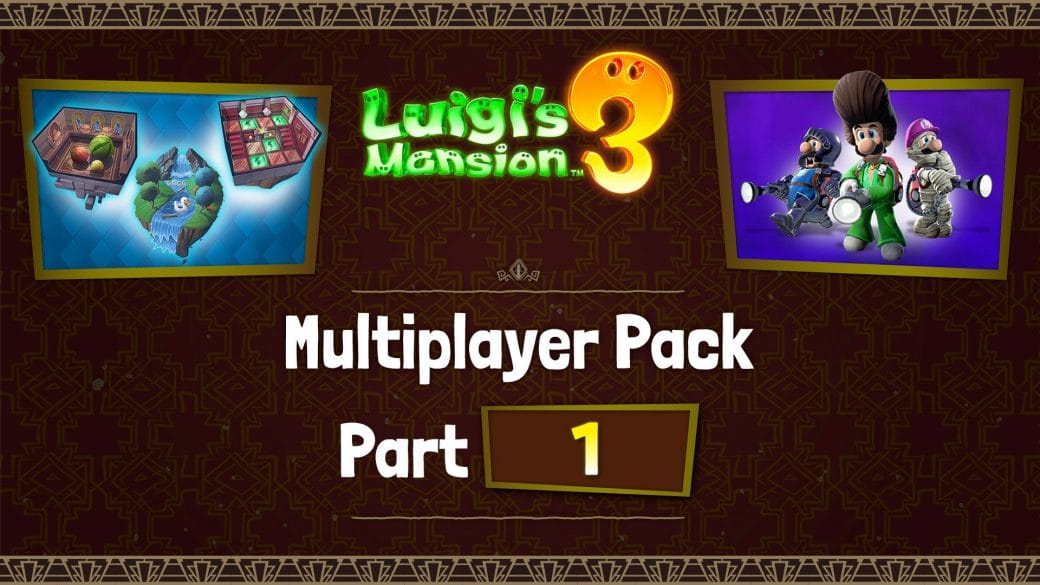 The second DLC pack for Luigi’s Mansion 3 is here and we can’t keep calm. This was just as per the promise. And it is amazing to know that Nintendo has obliged again. It kept its promise and has brought some amazing minigames for us.

We have also got a lot of other things to impress us with this DLC. After the first DLC, players have been waiting for the other one to hit their consoles. And now that it is here, we can’t keep calm. This DLC has kept up to its promise and has proven to be amazing. We like what we’ve got with this.

And there is so much new to try. This DLC Multiplayer 2 is already getting appreciation from all over. And this is another good thing for Nintendo. So stay around to know more about this. 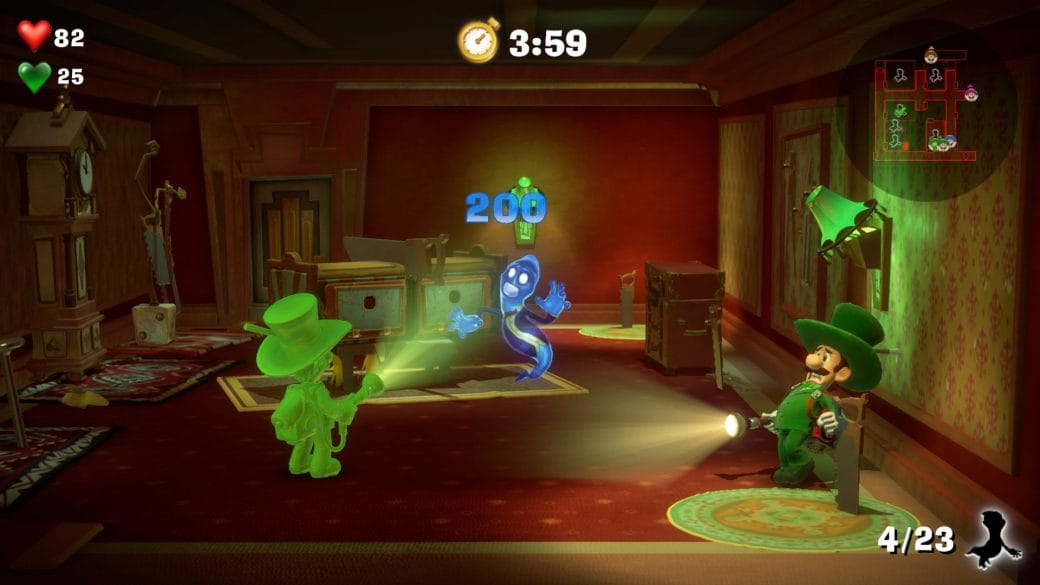 What Does This DLC Multiplayer 2 Have?

This time we’ve got three new minigames. And they’re spooky fun. Also, we’ve got some amazing alternate costumes for Luigi itself. The new minigames add on to the ScremPark multiplayer mode.

Now that Luigi’s Mansion 3 has acquired so much fame, people have been going gaga over the DLC, both first and second. This time, he will get another level of horror in his adventures. And he has a lot to fight.

There were two DLC expansions for the game’s ScreamPark. And we had already got the first one. Now that the second one is here, there is something great about it that we adore.

More About It (Luigi’s Mansion)

The first Multiplayer DLC brought a great addition to the game. And the second one has now completed the game. The makers had promised another Multiplayer 2 DLC about this time. And they have obliged. There is a release of many new mini-games.

They include  DodgeBrawl, River Bank, and Tricky Ghost Hunt. So with the costumes, you can dress your Luigi like a mummy, a knight, or even an Elvis lookalike. Isn’t it amazing?

You can download this new content and go through it to find some of the most amazing things about the game. These additions are a blessing to the fans stuck in lockdowns. 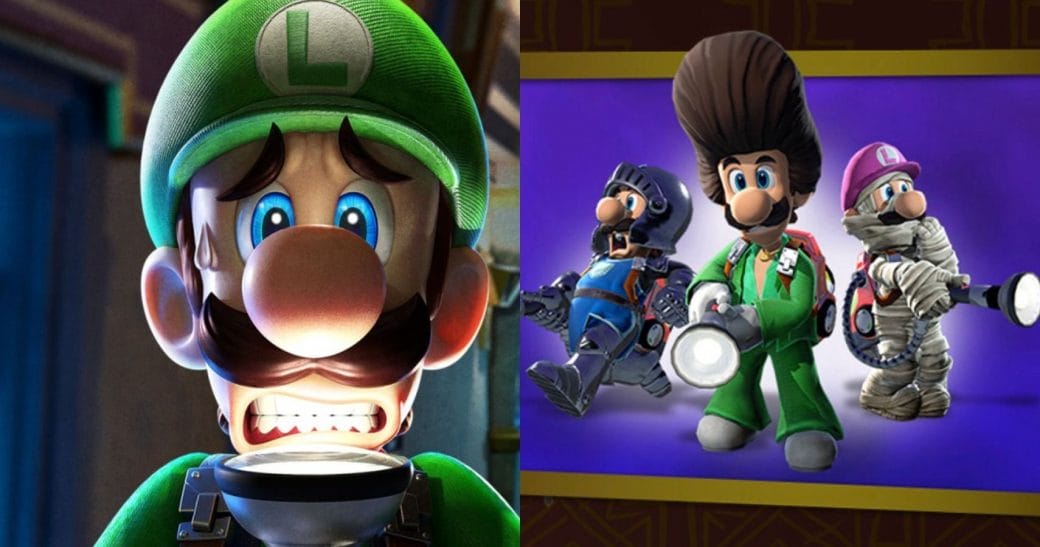 What Else Can We Say?

Ever since the game has released, it has acquired a lot of praise for itself. The game has a unique sense of charm in itself. There is so much about it that is left to explore that you should get your hands on both these Multiplayer Packs now.
If you buy both of them, you also get a flashlight alongside it. Also, the game is praised for its multiplayer abilities. That is something that got it the award of the Best Family Game last year at the Game Awards.