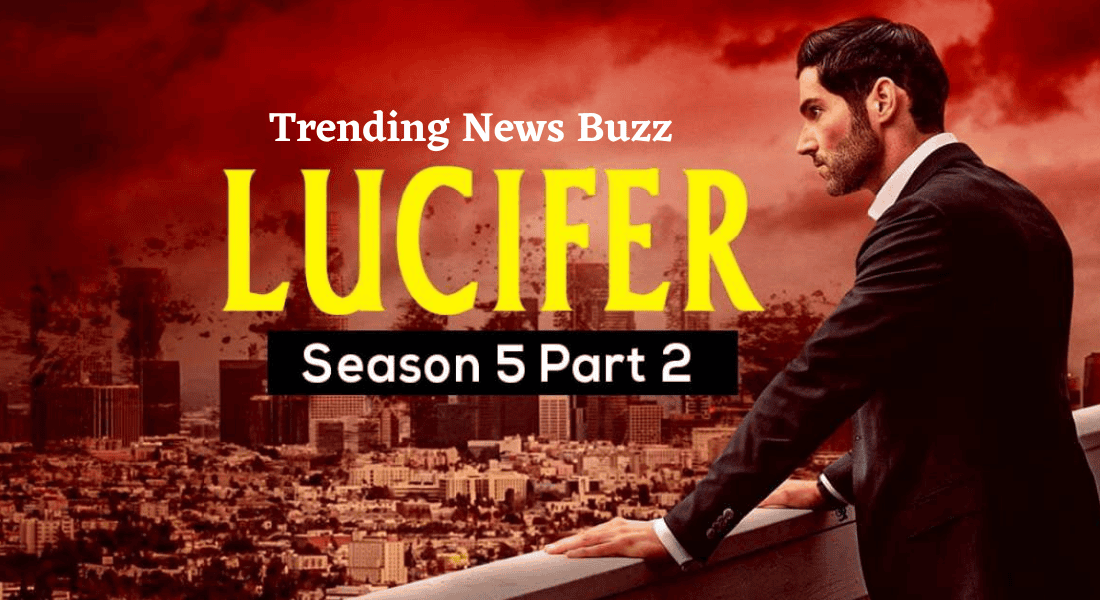 Is Season 5 Part 2 The Final Season Of Lucifer ?

In August 2020, Netflix released the 1st part of Lucifer Season 5. The 1st part had 8 episodes & it ended on a surprising note.

Lucifer Season 5 part 2 is expected to drop the 2nd part in early 2021. So, it’s important for you to look at its release date, confirmed guest stars, & possible spoilers.

Right when Lucifer Season 1 part 1 was around the corner, Netflix teased all the fans with episode titles for episodes 9 through 16. 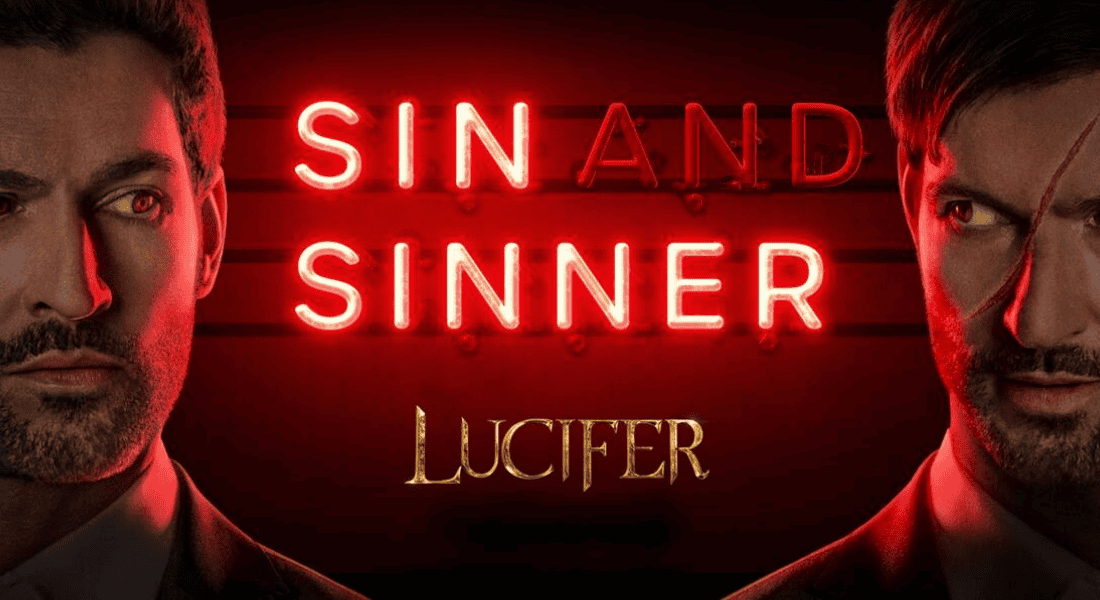 You Also Check This: How Can I Make Money With Digital Money?

When Netflix released part 1, I was unsure of whether we’ll get part 2 by 2021 or not. The world is going through a COVID-19 pandemic. So, it’s quite obvious. I genuinely thought that it would be further delayed.

Then I got to know Netflix had filmed all the 16 episodes right when the Pandemic started. However, Tom Ellis contracted the news by saying, “We were about halfway through it. So we go back, we start with that, and then we go straight into season 6.”

As I was done with all the rumors, TVLIne confirmed that the showrunners are looking to start its production on September 24th, 2020.

Lucifer season 5 part 1 ended on a surprising note when God arrived on earth to stop the double showdown with Lucifer fighting Maze and Amenadiel fighting the new villain of the series, Michael (Lucifer’s twin brother).

Before the first part is cut to the credits, we heard God exclaiming, “That’s enough,” before calmly saying: “Children, I know I hate it when you fight.”

Now, the question is what surprises part 2 will unveil. What’s Michael’s endgame. What he actually intended by saying, “Oh, you’ll just have to wait and see.”.

If moving forward, the Netflix series follows the comic book storyline; you might see the creation of the DC Universe.

Additionally, the actor playing Maze, Lesley-Ann Brandt, revealed that part 2 would finally show her demon. Her’s exactly what she said to the media outlet, “I have a great scene in the back half of the season with Dennis, and it’s incredibly… Well, you get to see my demon face in that scene, I think I can drop that in there!”.

Suggested For You: Essential Tips for Developers in 2021

How Is Coronavirus Affect Lucifer’s Shooting?

Recently in September-October, Netflix resumed the shooting of Lucifer Season 5 part 2. As the shooting process started, the team had to sort some ways to follow recommended COVID-19 working practices. When asked about the same, here’s what the main lead Tom Ellis had to say to DA MAN Magazine:

“It’s going to be challenging, to say the least. We’ve had to find a way to stay safe whilst remaining productive.

“Film sets are usually a hive of activity with people constantly making adjustments and last-minute tweaks in small, confined spaces.

“Now, with the restrictions, everyone has to take their turn to do their job, so it’s going to have a big knock-on effect on how much we can physically shoot in a day.”

Lucifer’s tv series was ended when FOX canceled the show after 3 seasons, citing low ratings as the reason.

It was then Netflix came to the rescue & picked the series for their streaming platform. And since then, it’s reached new heights with every episode. Now, by next year, even Netflix will bid farewell to Lucifer’s tv show.

So, to fill that void, you can watch these similar shows on Netflix.

How Can I Make Money With Digital Money?