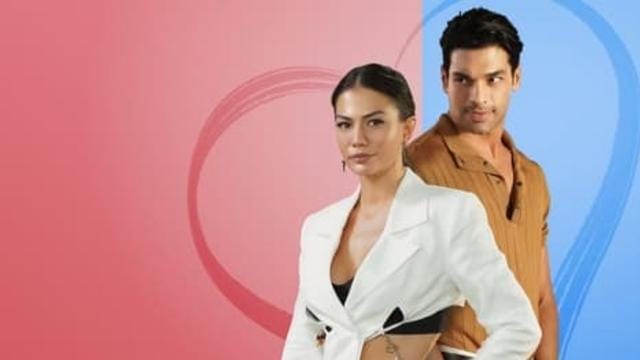 Love Tactics: How Come Two Self-Centred Fall For Each Other?

What do you think about Love Tactics? Well, here in this article, you will discover all the latest information regarding Love Tactics. 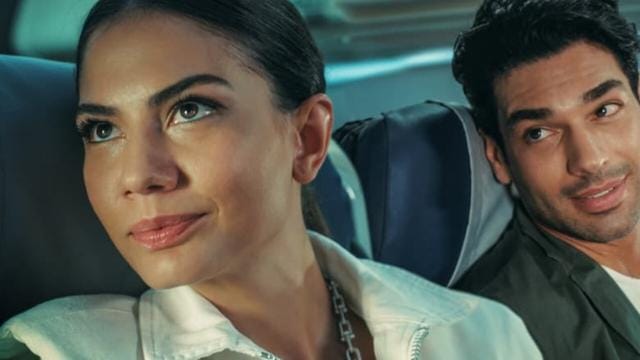 Love Tactics is a 2022 Turkish film directed by Emre Kabakuşak, written by Pelin Karamehmetoğlu and starring Demet Özdemir, Şükrü Özyıldız, Deniz Baydar and Özgür Ozan. The film was released on February 11, 2022, on Netflix. 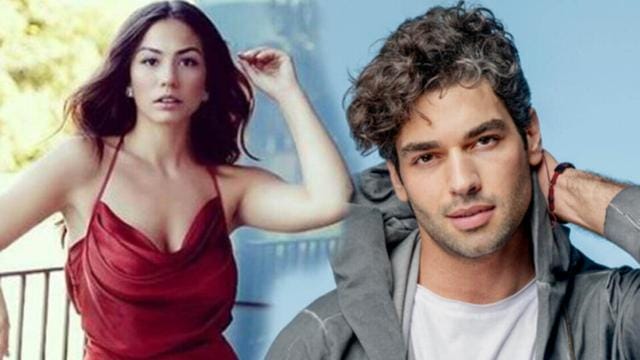 This is a story of Asli and Kerem. Asli, a fashion designer and a blogger who writes her own blog posts, detailing how awful some men are. She seems to be strong, and independent woman. On the other hand Kerem, A typical womanizer. He thinks he has women all figured out and knows exactly how to attract women.

They both make a bet with their friend circles where they decide to make each other fall in love with them. Asli decides to take a revenge for her friend’s recent heartbreak by seducing a playboy, making him fall in love with her, breaking his heart, and blogging about the whole process.

In the process of making each other fall in love, Asli and Kerem are brought together time and time again. The pair end up kissing each other at kerem’s place, However Asli realized Kerem is the guy who mess with her friend, Hande. So Asli decides to do what he did with Hande.

YOU MAY LIKE:- Madame Web: Emma Roberts, The Sony Marvel film has recruited Emma Roberts.

While they go for dinner, Asli secretly films Kerem on a live-stream. Asli calls out Kerem for being a player, and what he does with the women around him and leaves them heartbroken.

Asli realizes that Kerem being a playboy is the root of a painful past and he is generally a good and thoughtful guy, while Kerem realizes that there is more to women than having her on bed. Both realize their love for each other. The film ends with a happy ending.

Check below to watch the trailer of Love Tactics.

Where Can I Watch Love Tactics?

You can watch in on Netflix. Love Tactics is currently available on Netflix.

What country is love tactics filmed in?

What happens in Love Tactics?

Love Tactics is a Turkish romantic comedy that revolves around the love story between two self-proclaimed love people who accidentally find each other, In the process of playing with each other the pair actually end up falling in love each other.

In order to conclude the article, We hope that you liked reading this article. We tried our best to keep you update with all the latest information regarding Love Tactics.

YOU MAY ALSO LIKE:- Centauro Is a Famous Netflix Film That Viewers Should Watch in 2022

Love like falling petals: Everything You Need To Know So Far