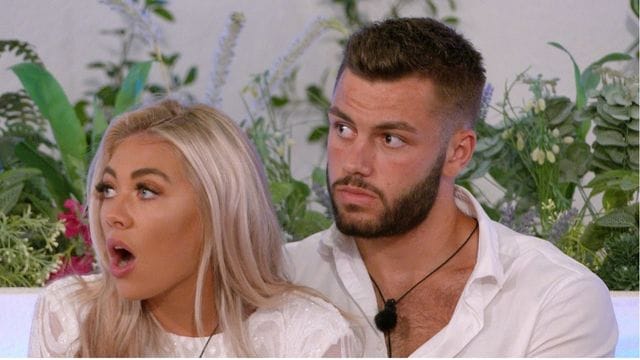 Where are Love Island couples now? Are Love Island couples still together? Ekin-Su Culculoglu and Davide Sanclimenti won Love Island 2022, which was another major success for ITV2. Gemma Owen and Luca Bish came in second, Indiyah Polack and Dami Hope came in third, and Tasha Ghouri and Andrew Le Page came in fourth.36 contestants were introduced to viewers throughout the course of the entire series, and numerous different couples were created before the most promising ones advanced to the final.

Many of the Love Island couples still together today, but what about partners like Deji Adeniyi and Lacey Edwards and Danica Taylor, and Jamie Allen? Here are the couples from Love Island’s eighth season who are still together and who have already broken up. When we say, “Yes, Davide and Ekin-Su are still together,” our hearts will be filled with joy forever. After a few turbulent weeks in the villa, the pair won Love Island 2022 (season 8), and since returning home, they appear to be more in love than ever. Just very few days after Davide, Ekin-Su showed up as a surprise, and the two of them hit it off right away. Despite the fact that Davide kissed a firecracker throughout Casa Amor and Ekin had her head turned on a few occasions, they learned how much they really liked each other and remained together after that.

Are Luca Bish and Gemma Owen Still Together?

After announcing their split on November 16, Luca and Gemma are no longer together. “To all my fans, I wanted to inform you that Luca and I are no anymore in a relationship,” said Gemma in a press release announcing their breakup.”Although it wasn’t an easy choice, in the end, this is what is right for the two of us at this time. Many of you have accompanied us on this trip from the outset, and I wished to express my gratitude for your support as we embark on new chapters. Since the first episode of the series, Luca and Gemma have been dating. Luca admits he fell in love with the equestrian star right away.

More: Are Mike And Natalie Still Together? Here Are The Details!

Even after unleashing the L-bomb, they remained faithful to one another. A few weeks later, Luca made things official between the two of them by making a lavish girlfriend proposal, which he shared with followers in an Instagram video. In the video, Gemma can be seen being brought by Luca down a hallway decorated with red roses, candles, balloons, and rose petals as they make their way to a swimming pool in which the words “Be my girlfriend” float in floating letters. To complete the transaction, he also gave Gemma a pricey £7,000 Cartier bracelet.

Are Indiyah Polack and Dami Hope Still Together?

Dami and Indiyah are still together, making them one of the fans’ favorite Love Island couples. They first got along as friends while he got to know Amber Beckford and she was dating Ikenna Ekwonna, but as soon as their separate partners got rejected, they discovered how well they had gotten along. 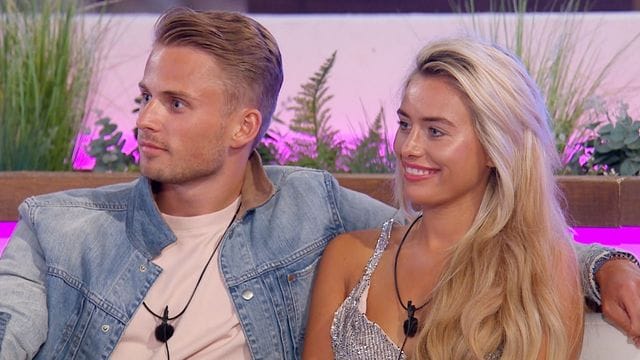 All roads lead to Indiyah, the Irish hunk ultimately remembered. They had a bumpy voyage, with Dami re-coupling with Summer Botwe and Indiyah reuniting with Deji Adeniyi following Casa Amor.

Are Tasha Ghouri and Andrew Le Page Still Together?

They’re still together, Tasha and Andrew. Andrew lived in Dubai before he found his soul mate, and the two are now more in love than before. Andrew hopes to return permanently to England.

More: Are Nate And Lauren Still Together? Here Is The Info!

After Tasha had her mind turned by Billy Brown and Andrew had a sexual encounter with Coco Lodge, they had a rocky beginning to their partnership, but their brief liaisons only served to highlight how strong their bond genuinely was.

Are Adam Collard and Paige Thorne Still Together?

The medic confirmed the couple’s breakup by removing any references to Adam from her Instagram page. Adam and Paige have separated. After Adam was accused of infidelity after videos of him exiting a McDonald’s restaurant with some other girl surfaced online, there were first speculations of a breakup. While on vacation in Bali, he was later caught kissing an unknown brunette. 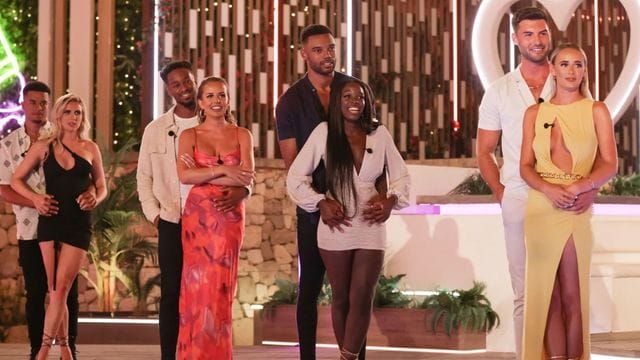 For the majority of her stay in the villa, Paige was dating Jacques O’Neill, but their romance ended when he kissed Cheyanne Kerr at Casa Amor. Eventually, Jacques decided to leave the program in order to prioritize his mental health. After seeing each other’s family the week they traveled, Adam and Paige took their relationship to the next level and became legal boyfriend and girlfriend.

Are Jamie Allen and Danica Taylor Still Together?

Danica and Jamie are no longer dating. After Danica was photographed kissing Roman Hackett of TOWIE, the couple appeared to confirm their separation. Additionally, she and Jamie have deleted all of the images taken together from one other’s Instagram accounts.

More: Are Rae And Jake Still Together? Here Are The Details!

Danica was unlucky in love when she was in the villa, dating a series of guys who continued good buddy her, but it seemed like she found Jamie the footballer, at least until they went back to their regular life, of course.

Are Deji Adeniyi and Lacey Edwards Still Together?

Deji and Lacey first met during the last week of Love Island, and they were thrown together quite a few days after Lacey arrived. However, it appears that they are no longer together. Three weeks after leaving the program, Lacey revealed he hadn’t asked her out yet, but they still FaceTimed frequently, hinting at their impending breakup.