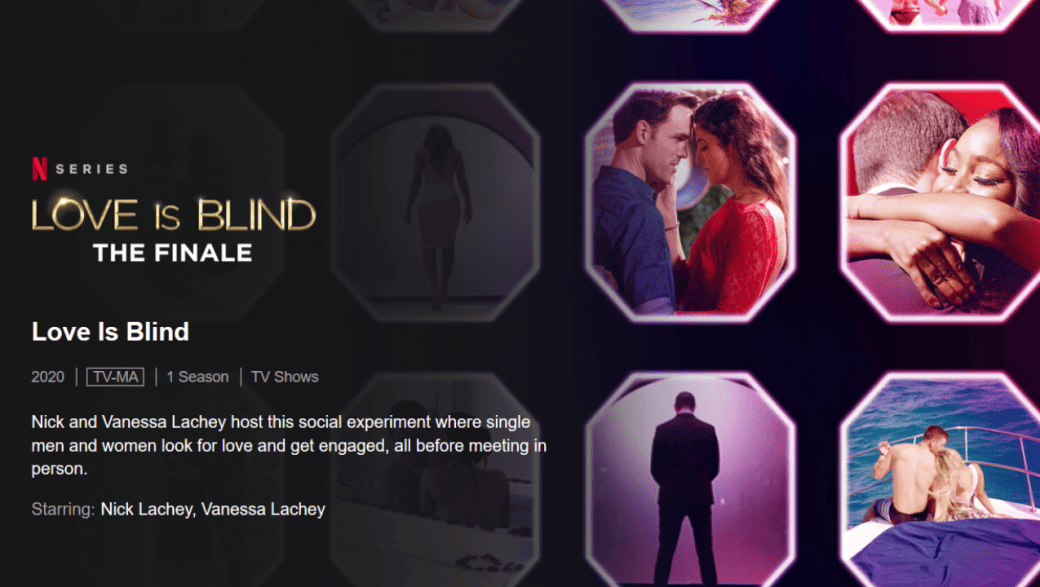 The Story Behind (Love Is Blind)

To all those who are unknown to this, Love is Blind is a dating reality show streamed on Netflix.

Having a huge fanbase for reasons I cannot comprehend, it came out with a reunion episode which notched a lot of drama.

They have been married for a year now, and apparently they are going PRETTY strong.

In the reunion episode, they were asked about all those things they’ve done as a married couple in the course of one year.

Fans, although, were more interested in Amber Pike’s new look which was in stark contrast to her previous personality.

During the entire show, she was a brunette, a pretty one, but this time on the reunion, we got to see her all-blonde! 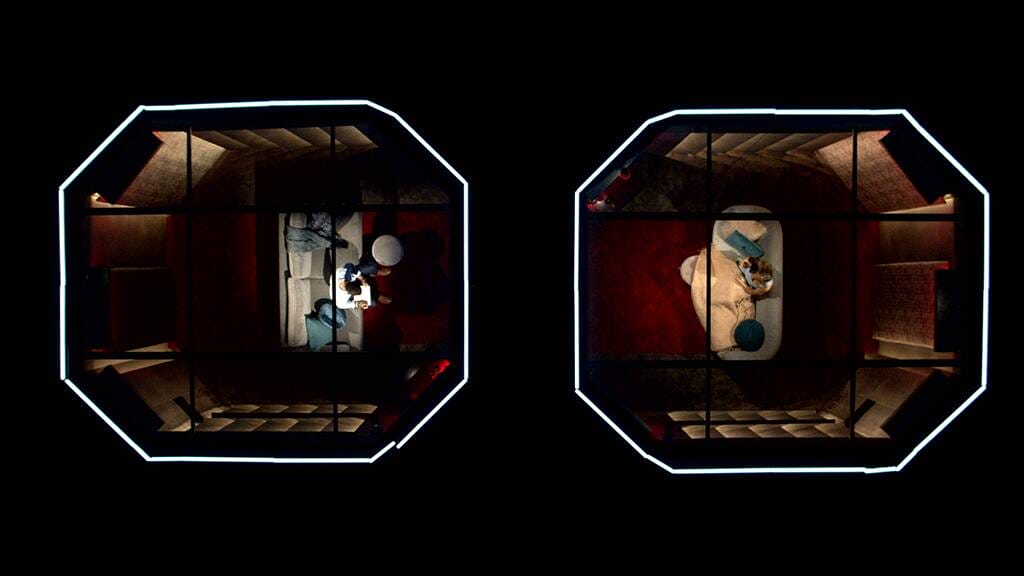 Fans have come with queer theories, with some saying she wants to look more like Jessica.

And if this was not it, during a reunion episode, we saw a taut moment between Amber Pike and Jessica Batten.

In this show, what happens is, couples get engaged without seeing one another, but by only talking through a wall. Surreal? Absolutely.

So if they decided to say yes to the other’s proposal, they get to spend a good amount of their time vacationing in the real world out there.

This way, they test their relationship as to whether or not it’s going anywhere.

On their wedding days, *coughs*, they finally decide if they really at all want to give this relationship a go.

It never once made sense to me so I don’t blame if you’re shrugging.

We saw in the initial episodes that Jessica was confused as to who shall be her partner. This dilemma was between Mark and Matt.

Matt then went ahead and paired up with Amber and they went on to get married! Unlike Jessica and Mark, who broke up at the altar.

This love triangle was just as messy and interesting as you imagine it to be.

Now that Amber was home and she watched a few episodes of the show, she was quick to notice what a nasty arse Jessica was and how she was practically throwing herself at Matt when all the couples were brought to Mexico for their respective vacations.

She went on to tell Jessica that what an ill-mannered woman she had been, and how she hopes she grows up, for the world doesn’t need people like her.