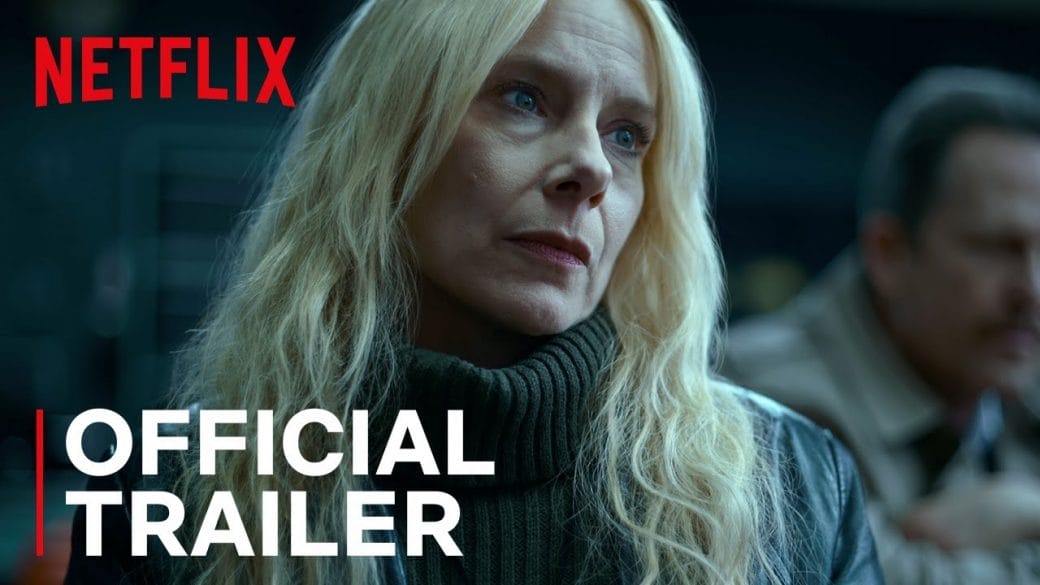 Lost Girls:To Watch Or Not to Watch? Reviews And Impressions On The Netflix Film

You must have definitely seen “Changeling”, right?? The film which win Angelina Jolie an Oscar nomination. It was about her only son who went missing from home while she was out for work.

The LAPD later found a boy fitting the description five months later she provided and tried to prove that it was hers. 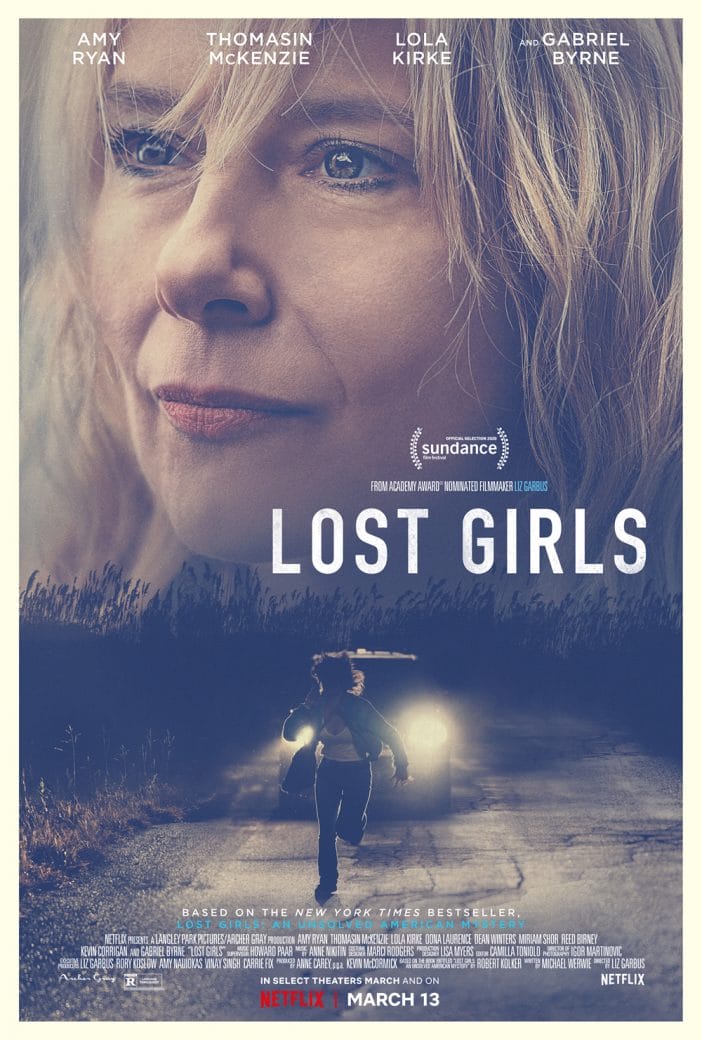 Jolie playing the role of Christine insists that it was not her son with the media singling her as an “unfit mother” and later she was sent to the psychiatric ward for challenging the police.

This was the story of Christine back in the late 20s, whereas “Lost Girls” speaks the same story of a girl of the present time. Both the stories has the same thread knitting the entire plot of the movie, the painful helplessness of two mothers who were deceived by the authority or the police who failed them in every aspect.

One mother was thrown to the psychiatric ward while the other’s case was thrown into the dustbin by going through her character. The incompetency of the police department has been fitfully shown in both the films and that both the mothers from different timelines take up the matter in their own hands without any legal help is quite empowering. 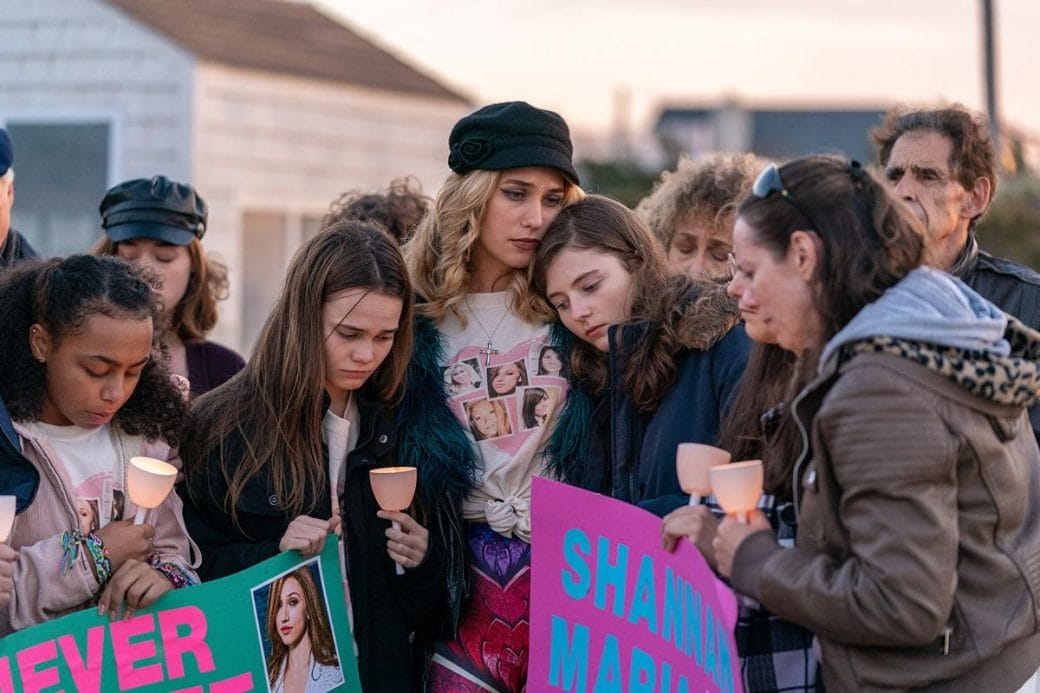 This mystery drama follows the story of Mari Gilbert(Amy Ryan) who works two jobs to keep both the ends meet and provide for her three young daughters, the eldest being a sex worker and living separate from her family. Mari knows were Shannan her eldest daughter gets the money from, but that deep dark secret gets uprooted when she goes missing.

The movie is autobiographical in nature because it carries the plot of the Long island Serial Killer or popularly referred to as the LISK who murdered around 10 to 16 people mostly sex workers during a time of 20 years.

Once the police discovered the fact that Shannon got her clients from the Craigslist, her case was immediately dismissed by the police who judged her not as a victim who could have been murdered but as someone whose case should be de prioritized. 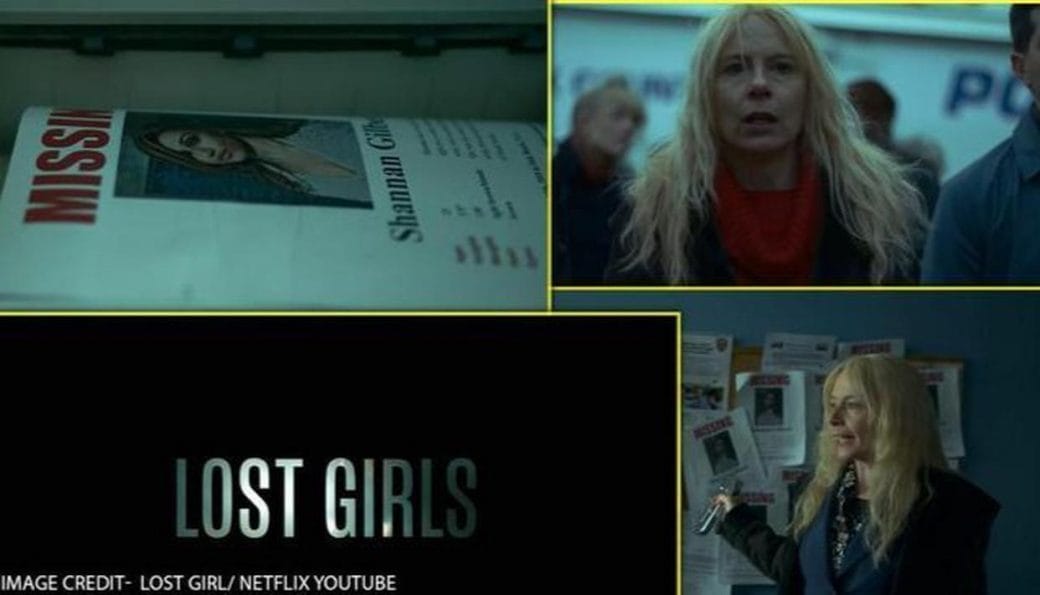 But Mari was unwilling to let her daughter’s case just to trash and she along with other women, who have also lost their daughters start their own investigation by joining filling up cracks and trying to find evidence related to the case. Shannon’s missing case leads them to unearth the murders of four other young girls, probably sex workers which was ignored by the authorities earlier.

Its Liz Garbus first feature film with the screenplay by Michael Werwie. The film is an effort to show respect to those involved in the sex industry as they too need justice and not unwarranted victim shame and unfairly blame.

By and by it’s a good film with some really engaging performances specially by Ryan herself.

A Liz Garbus filmAmerican mystery DramaAmy Ryan gives one of her best performanceAn attempt to give respect to people in the sex industryLost GirlsMother seeking justice for missing daughterWho is LISK?

After Life Season 2: Ricky Gervais Confirms The Release Date, What Can You Expect From Season 2