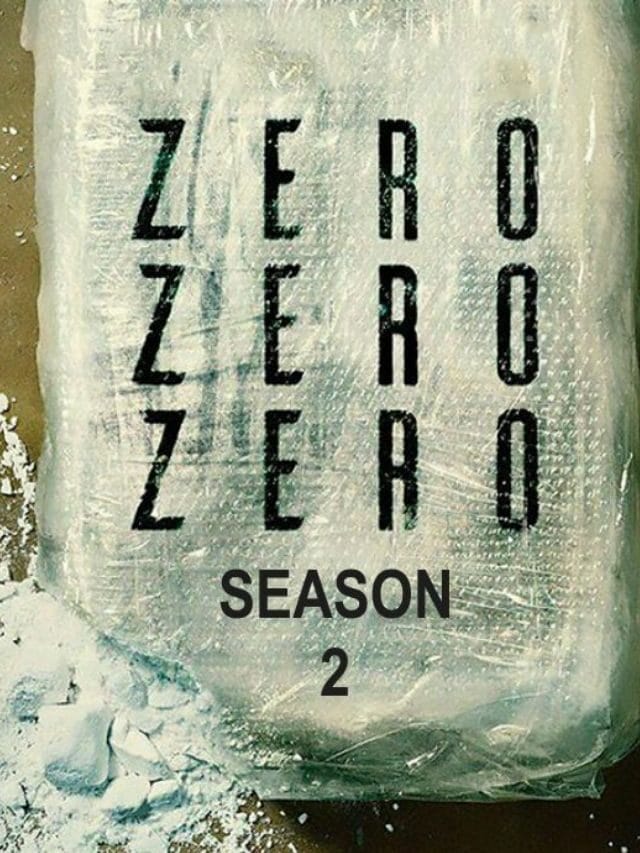 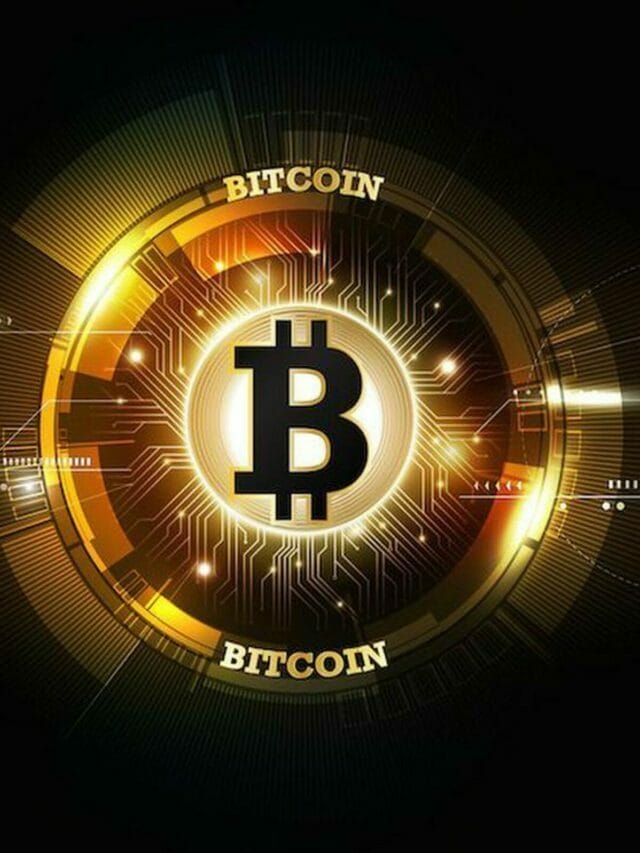 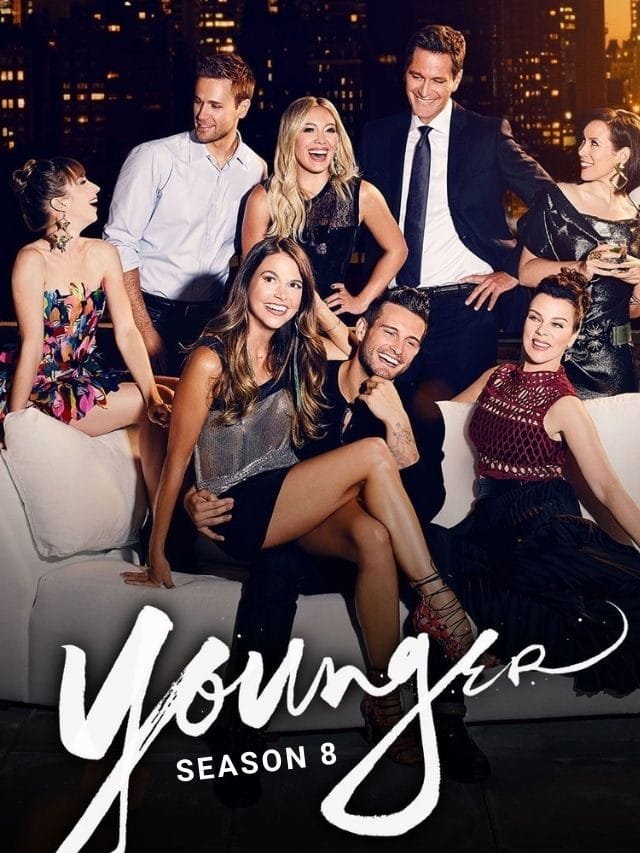 Based on the same name’s novel & manga series, Log Horizon is a Japanese anime television series by Mamare Touno.

By the end of season 2, Log Horizon became one of the popular anime show. Then all of a sudden, Log Horizon anime stopped airing. This further gave birth to countless rumors.

Fans were wondering where is Log Horizon Season 3. Now, Studio Deen has confirmed the release of 12-episode season 3. To find the exact release date, head over to the next section:

The year 2020 has been the worst for the anime industry. Too many anime shows are either postponed or canceled. It’s the same case with Log Horizon Season 3.

Like the previous 2 seasons, Log Horizon was announced to release sometime in October 2020. However, because of the coronavirus pandemic, the production is halted. Hence, the release is now delayed to 2021.

Out of all this bad news, the only good news is that Studio Deen has confirmed the release of the upcoming season of Log Horizon anime.

Named after the 12th novel volume, Log Horizon: Destruction of the Round Table will now release on January 13, 2021.

Before all this COVID-19 pandemic happened, Log Horizon Season 3 saw many ups & downs. Earlier, it got delayed because of source material shortage or the author Mamare Touno getting accused of tax evasion in 2015. To be precise, these are some reasons that played a major role in postponing the third season to 2020.

Log Horizon Season 3 is expected to begin where Season 3 left off. In case you don’t remember, let me refresh your memory. In season 2, we saw, Shiroe fighting off with the fear of living on the planet Critters. So, as for the expectation, we might see some unknown monsters pop-up & play a major role in the storyline of season 3. Further, its plot might reveal Tenwazavai and their invasion as the main monsters.

In Log Horison Season 3, we might even see a rift occurring between the east & the empires. This might cause a serious peace issue in Akiba. So, bringing peace to Akiba can also be a big part of the Plot.

Even though I’m looking forward to Shiroe’s fight with the unknown monsters, I can’t be so sure if all these rumors will come to reality or not as there’s not even an official teaser trailer of the upcoming season. Don’t worry too much. If there’s any update from the official sources regarding all this, I’ll update you about them in no time.

A: No, Netflix doesn’t have the Log Horizon anime series.

A: In Akiba, it’s a tie between Isaac and Krusty, with Nyanta taking the third place.

Q: Apart from Hulu or Funimation, where can I watch all the episodes of Log Horizon?

A: Well, earlier Crunchyroll had both the seasons, but somehow even they removed season 1 from their streaming. So, as of now, you can watch Log Horison Season 1 & Season 2 on animelab.com

Q: How many Volumes of Log Horizon are there?

A: As of now, there are 11 volumes of the Log Horizon novel series.

Finally, after almost 6 years, we’ll have much anticipated season 3 of the log horizon anime series. Similar to season 2, it’s been produced by Studio Deen. As of now, there’s no official trailer released by the makers.

So, I’ll update this post once we’ve any update on this. That’s all for now. What do you think will happen in Log Horizon Season 3? Do share your predictions or theories in the comments section given below. I would love to take a look at them.

Manga Park: Is it Better Than Mangahere?

Classroom Of The Elite Anime vs Manga