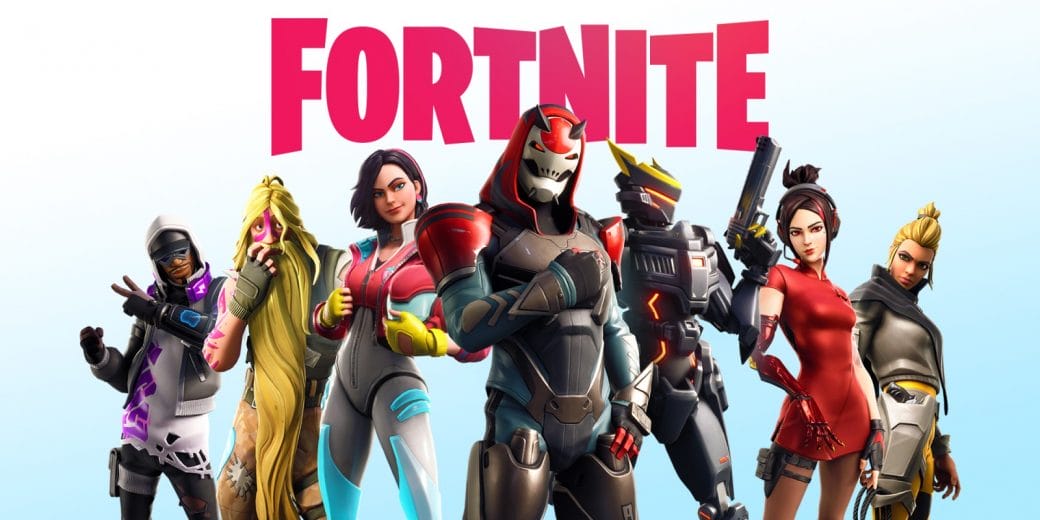 The country is already under a big uncertainty right now because of the after-effects of George Floyd’s death. Many of the celebrities and companies came with their views against racism. Besides, social media campaigns are still going on. Above all, the people spread all over the streets for peaceful protest. At last, the protest became dangerous when police started brutal methods to clear people out.

After Google and many companies, Fortnite also delayed one more live event to another day. Moreover, the event is an in-game event named “The Device”. The new date for the event is set for June 15. And the next season called Chapter 2 Season 3 will start on 17th June.

More Details On The Delayed Event Of Fortnite

The developers said in the blog post that they are aware of the pain experienced by the players and fans. equality and justice are fundamentals and both are above politics. After all, the team is now focusing on themselves, their families, and their communities. And they are waiting for the current situations to be over.

This is the third time the new season getting delayed. The first time it was scheduled in April. It got delayed second-time last week. After all, now its again delayed. Many other events by different companies and brands also delayed because of the protests.