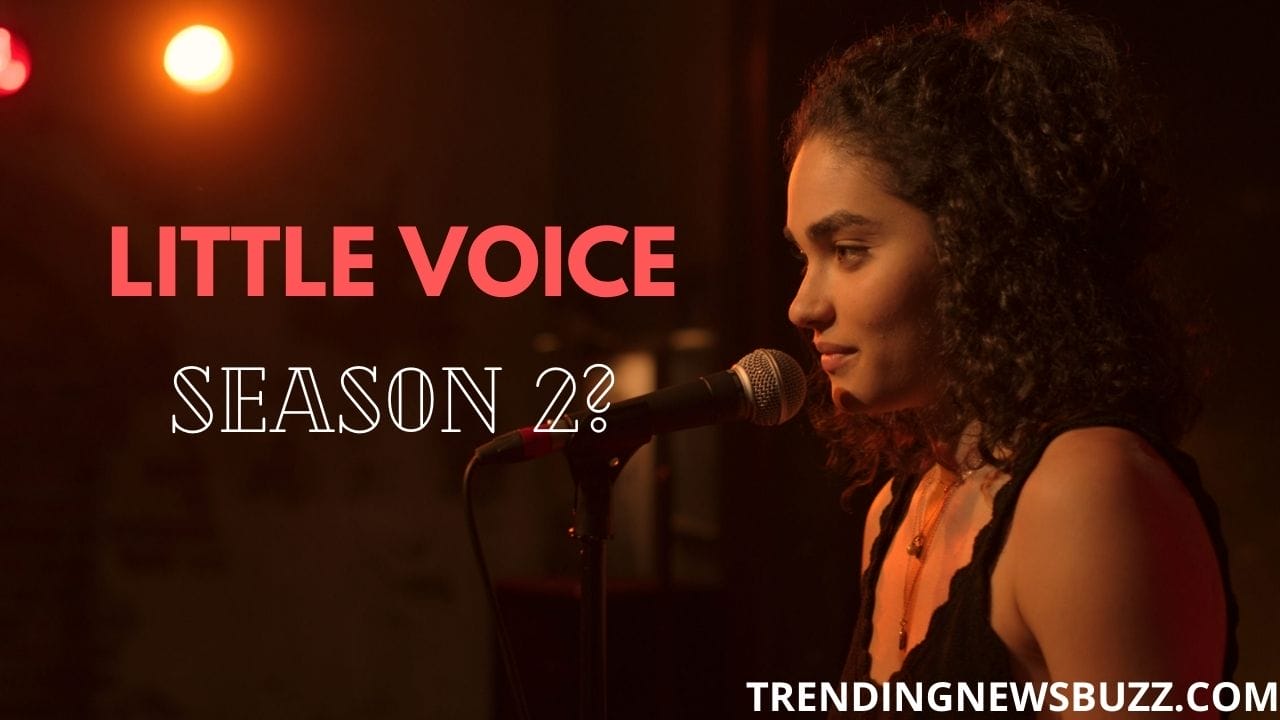 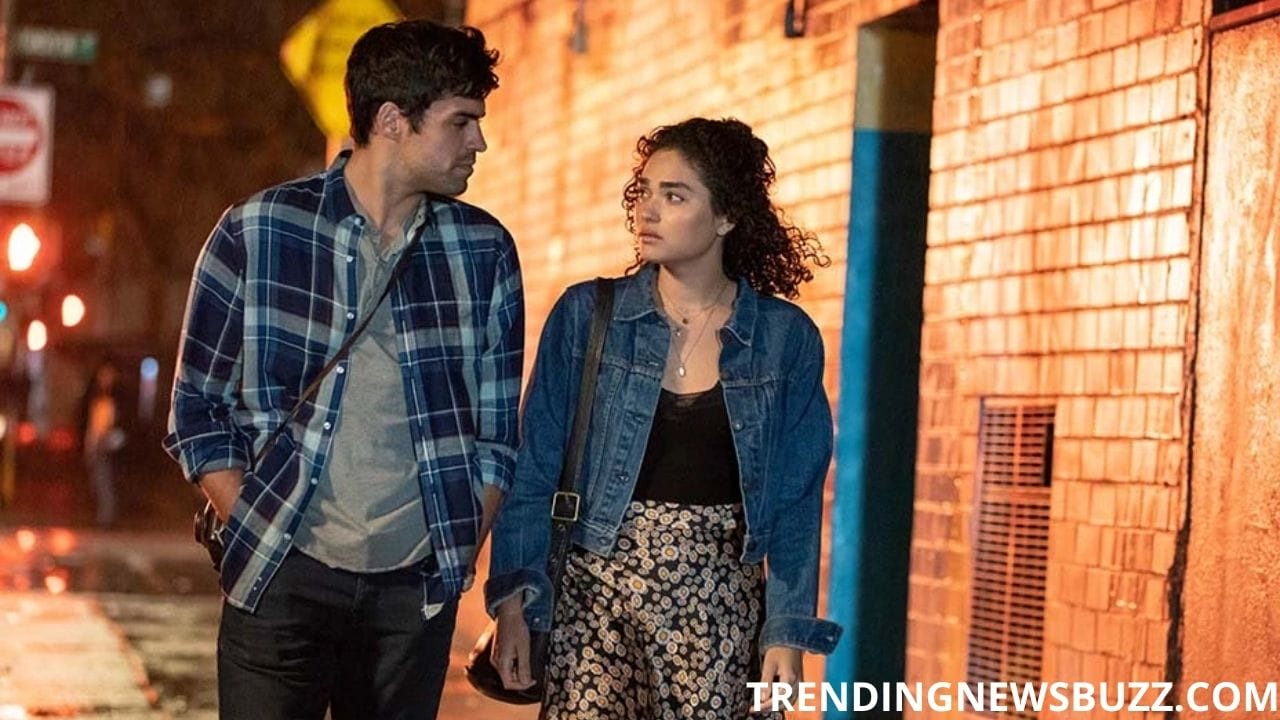 A few questions have been surfacing the internet- Will there be a sequel to the series? Or Little Voice concluded after the first season? Don’t worry! We have got you. In this article we have gathered all the details about the series Little Voice Season 2 that you would not like to miss. 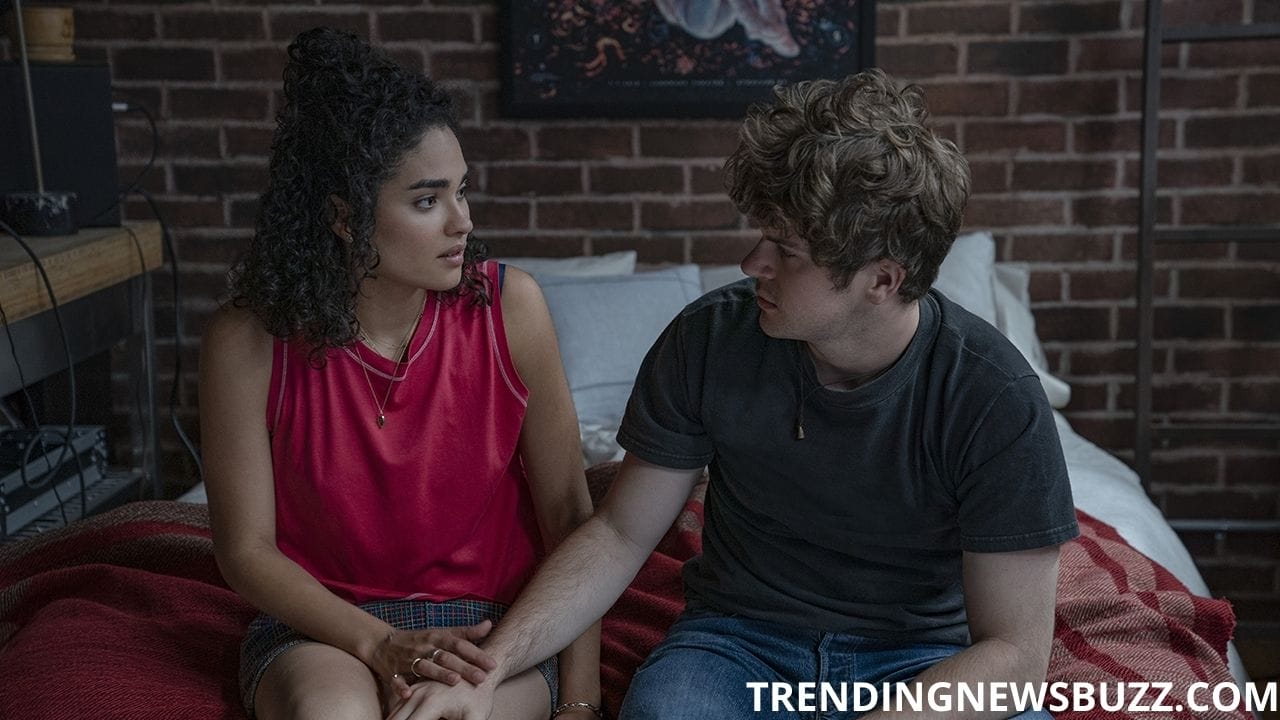 But before we move with the details on the sequel in this article, let us take a short look at the original season of Little Voice. Keep reading till the end, and we will not disappoint you.

About The Series Little Voice

Little Voice is an American television series that features a romantic- comedy musical drama. It is created by Sara Bareilles and Jessie Nelson exclusively for Apple TV+, and follows the journey of exploring the authentic voice in the protagonist’s early twenties, in the musical city of New York. 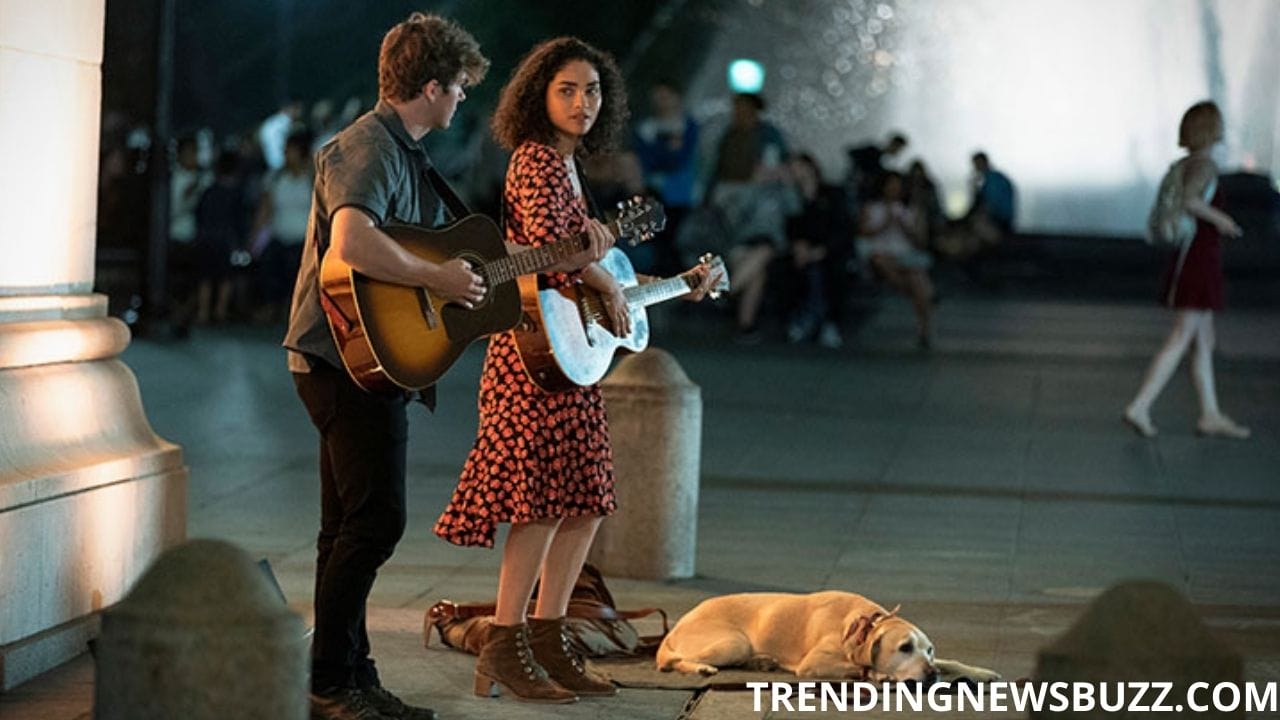 The first season of Little Voice made its debut in the month of July, 2020 and concluded on the 21st of August, 2020 with a total of 9 episodes to its count. The series stars Brittany O’ Grady as one of the main leads. 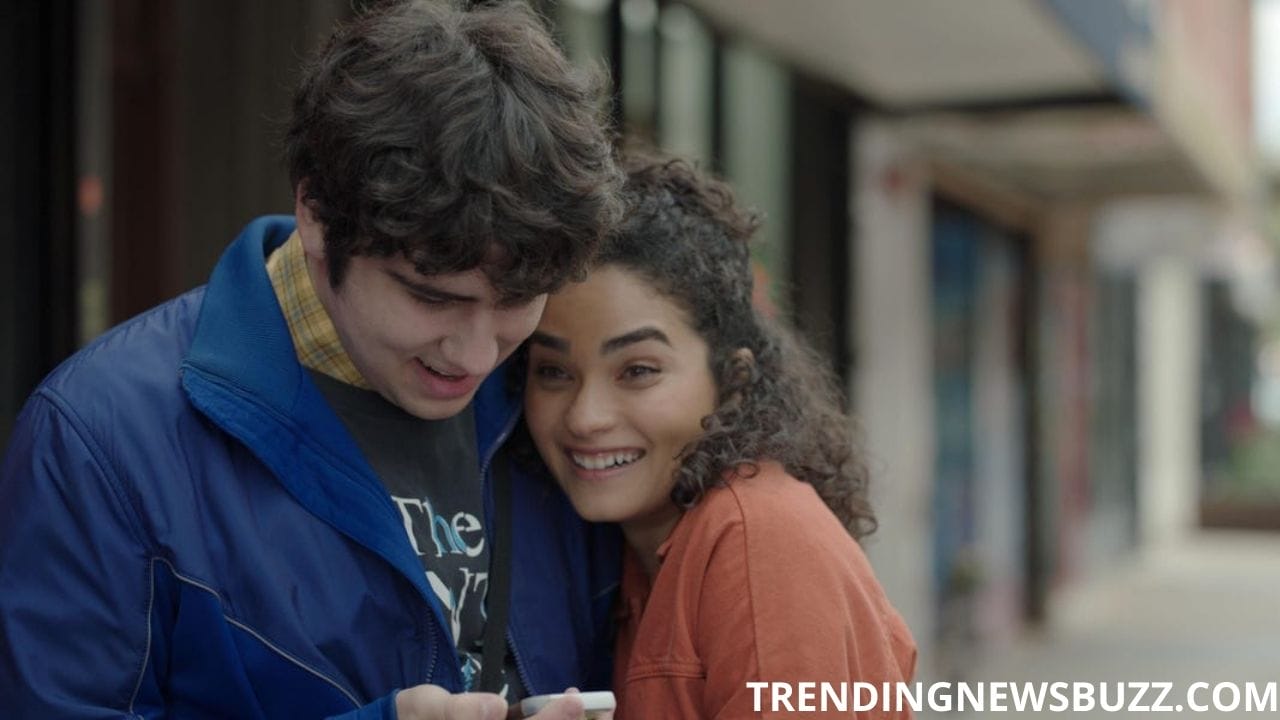 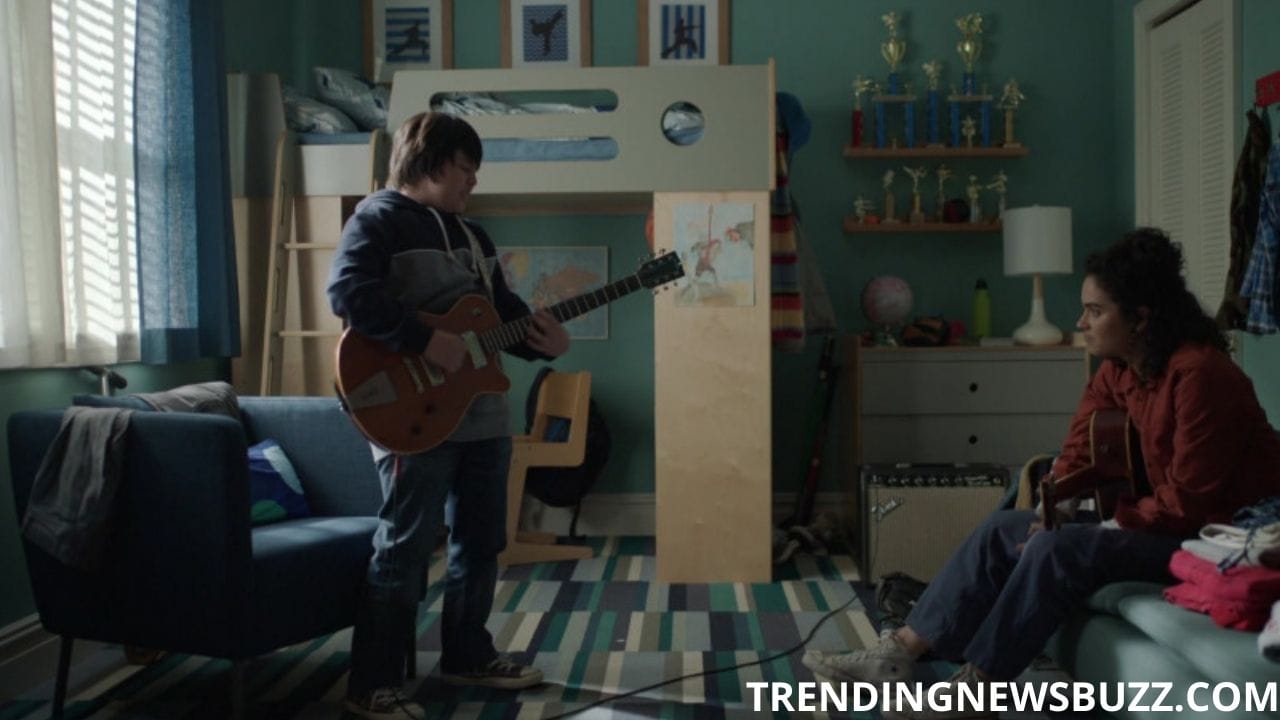 Read More: Workin’ Moms- All You Need To Know About The Series!

The Trailer of The Series Little Voice

Before we move further with this article, let us look at the trailer of the first season of Little Voice which premiered on the 12th of June, 2020. Click on the play button below to watch it.

What do you think about the trailer? Did you also like the presence of musical tone throughout?

Who Were The Members In The Cast of The Series Little Voice?

The series Little Voice had an amazing cast crew. Here is the list of all the important cast and characters for you below. Let us take a look at them. 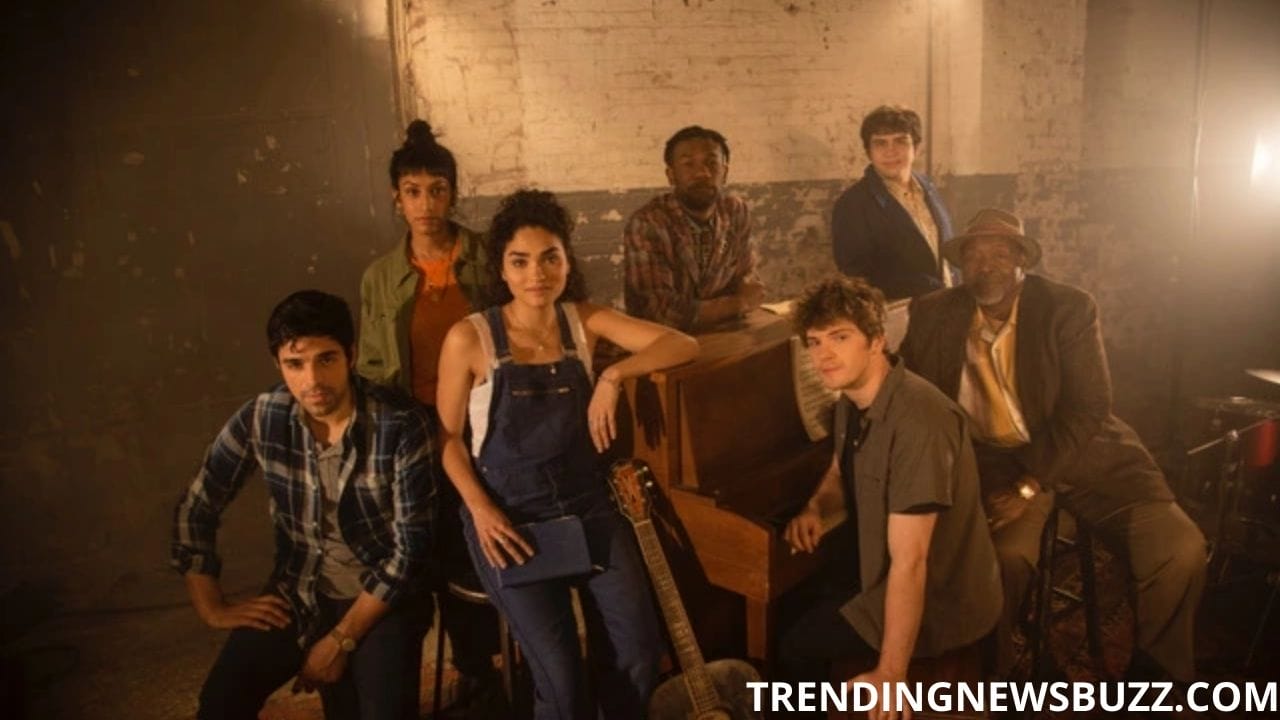 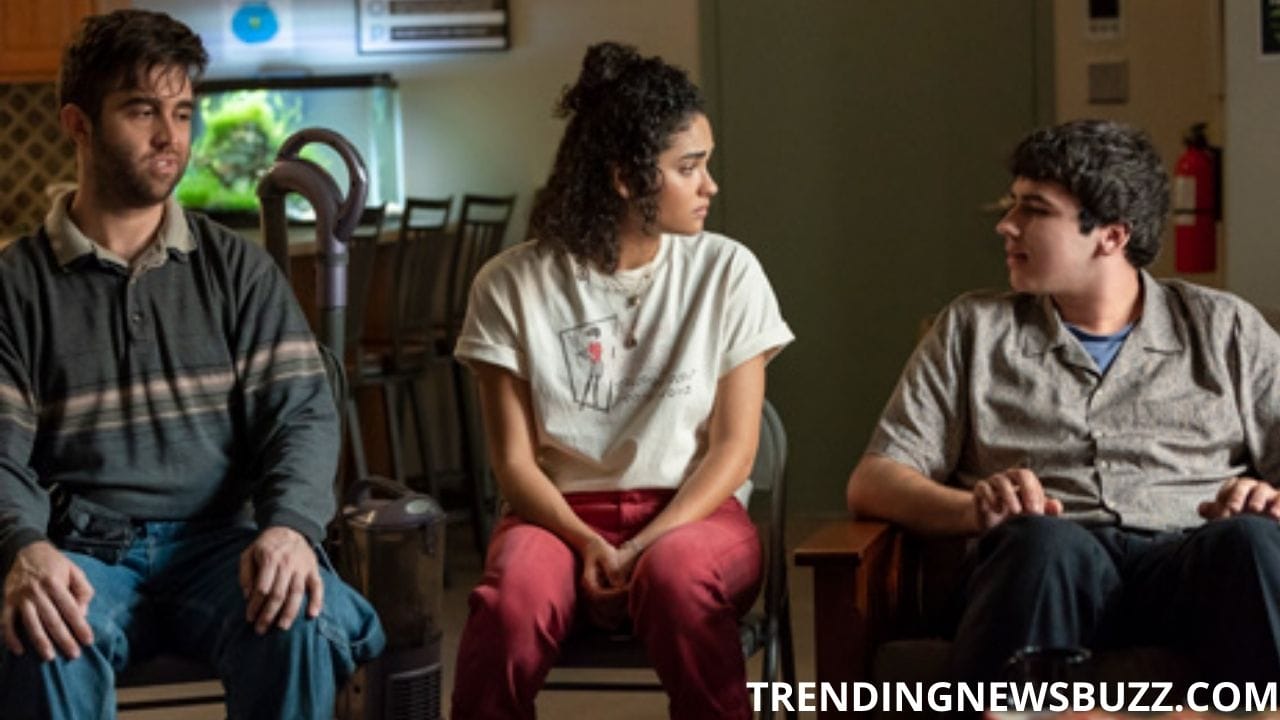 Little Voice Season 2- Is It Cancelled? 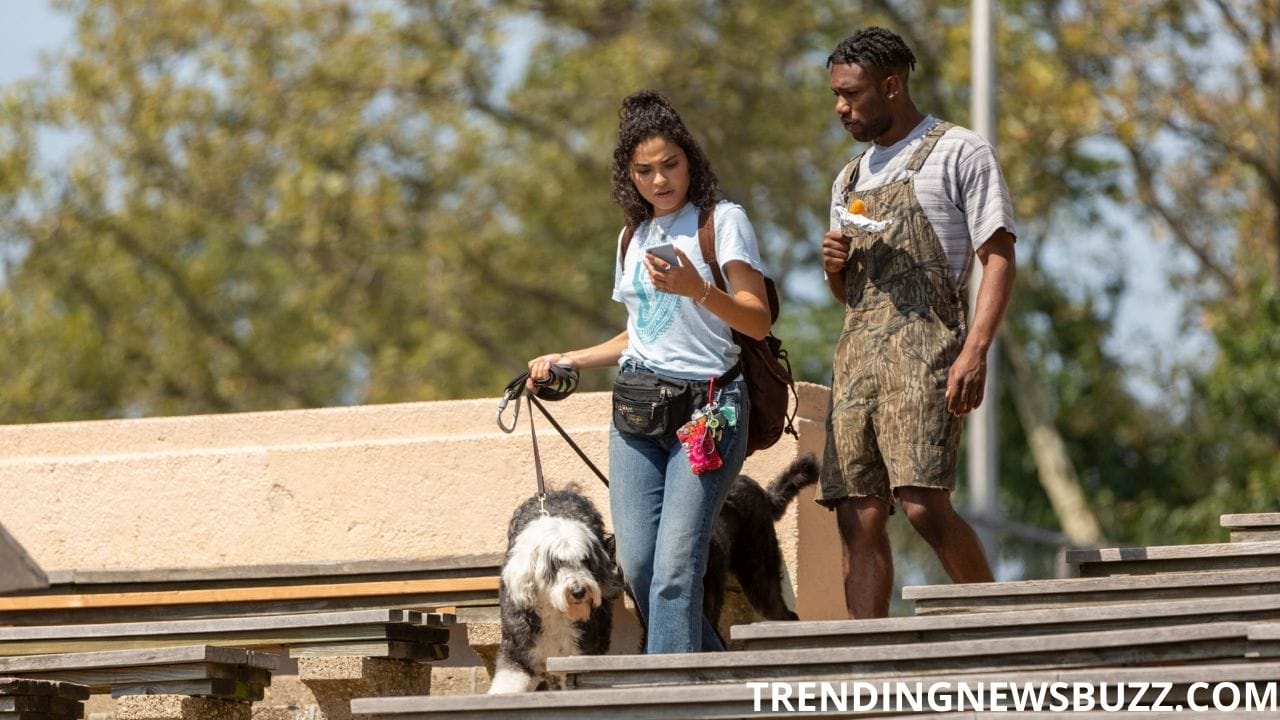 It is reported that the streaming partner Apple TV+ has opted to drop the series after the first season, which means Little Voice Season 2 is officially not going to happen. The same news was announced on the 4th of August, 2021. This is very unfortunate news for the fans, because they expected to see more of ‘Bess and Co. Little Voice’. 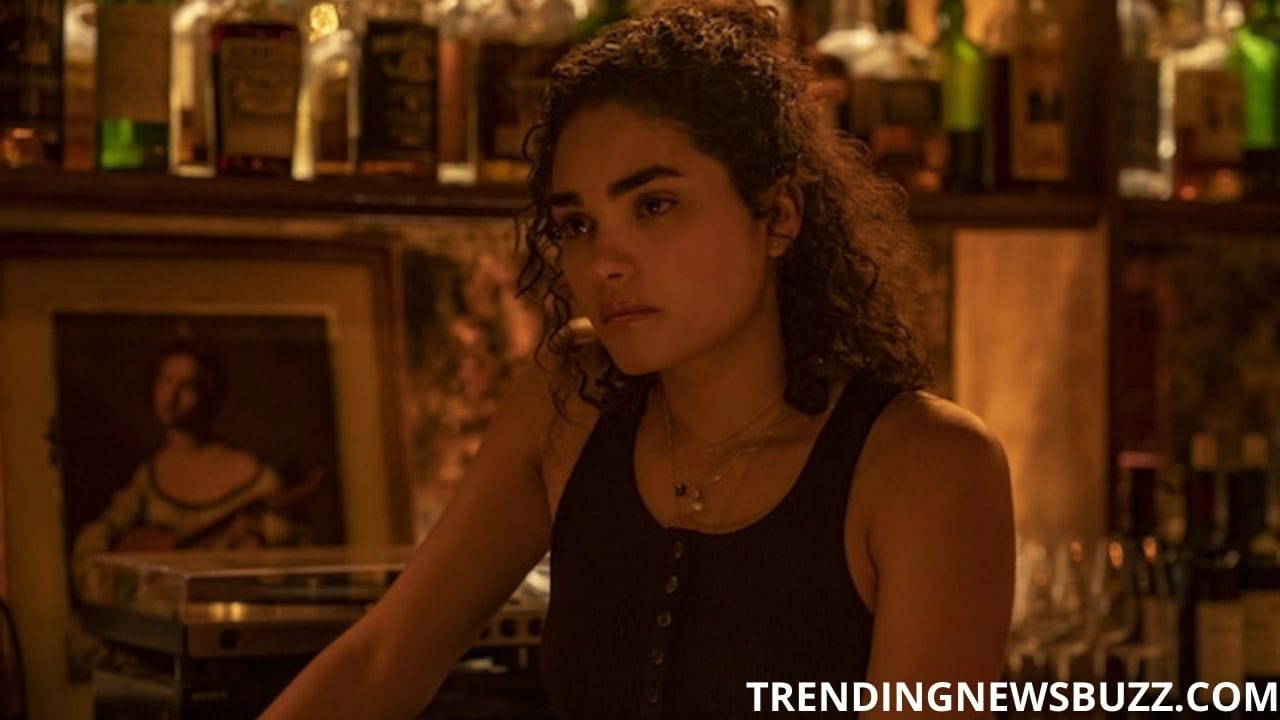 It has been a beautiful experience to witness the wonderful musical journey of Bess, isn’t it?  But we won’t be seeing them again. The series is not renewed for Little Voice Season 2.

Little Voice Season 2- Why Is It Cancelled? 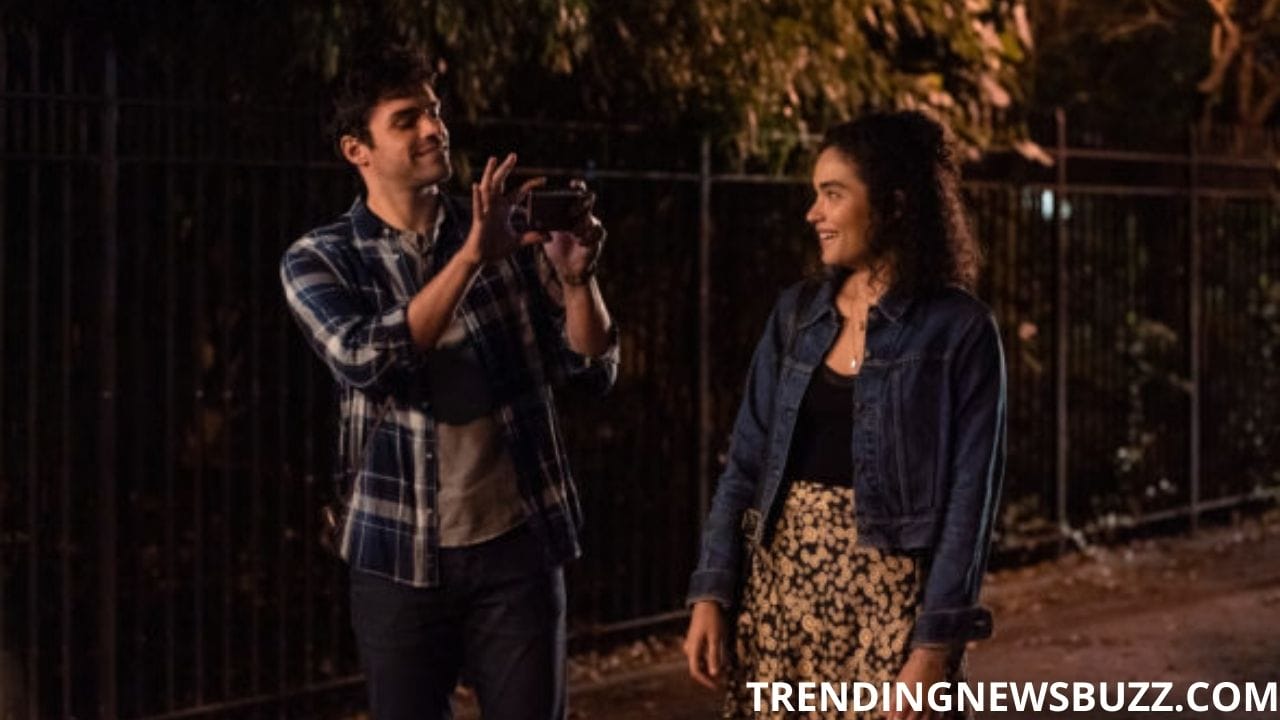 Well, the reason for the cancellation of the series Little Voice Season 2 is not known, and the makers have also not informed anything about the same. So, we cannot say why Apple TV+ decided to drop the series after the first season premiered, even after it received quite an amount of love from the audience. 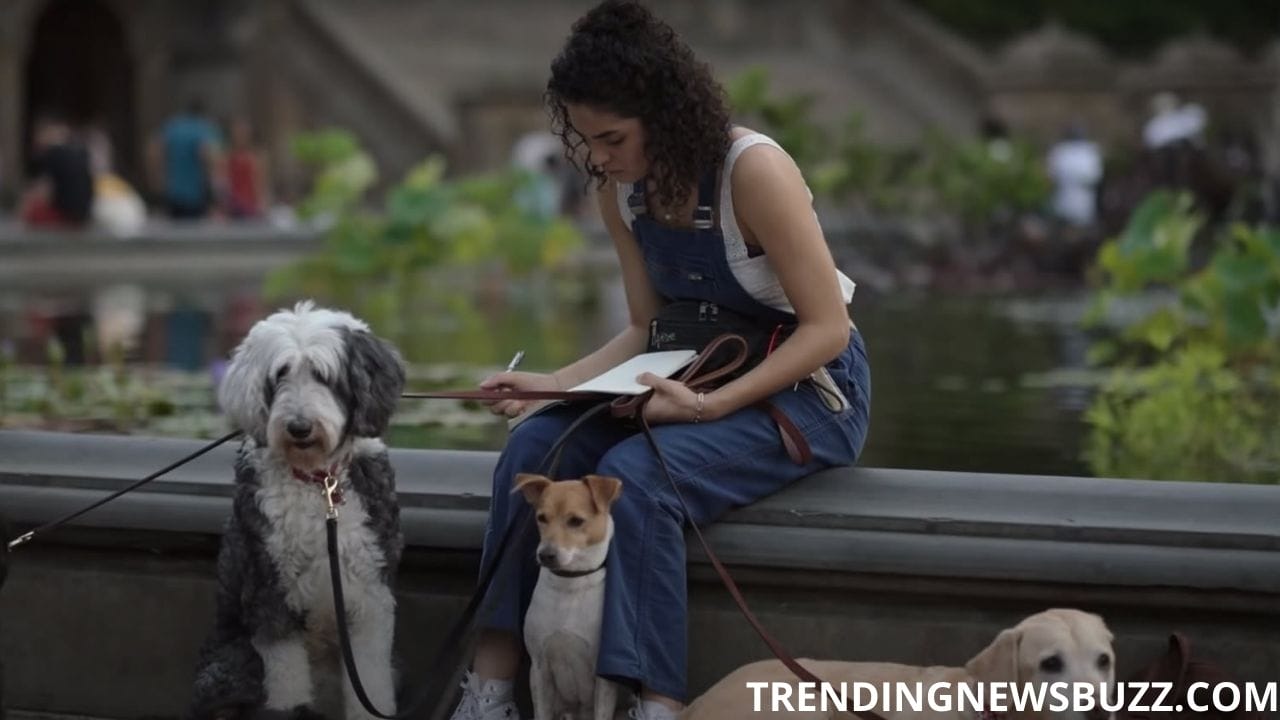 It is quite disheartening that fans would not be able to see the sequel, Little Voice Season 2 as the series remains cancelled. That was all that we had to offer for Little Voice Season 2. We hope it was helpful. Tell us if you also wanted a second season, and also your thoughts about this article in the comment section below. We would love to hear from you. Till then, happy reading!

Aggretsuko Season 4: Red Panda Retsuko Is Back Again for Season 4!