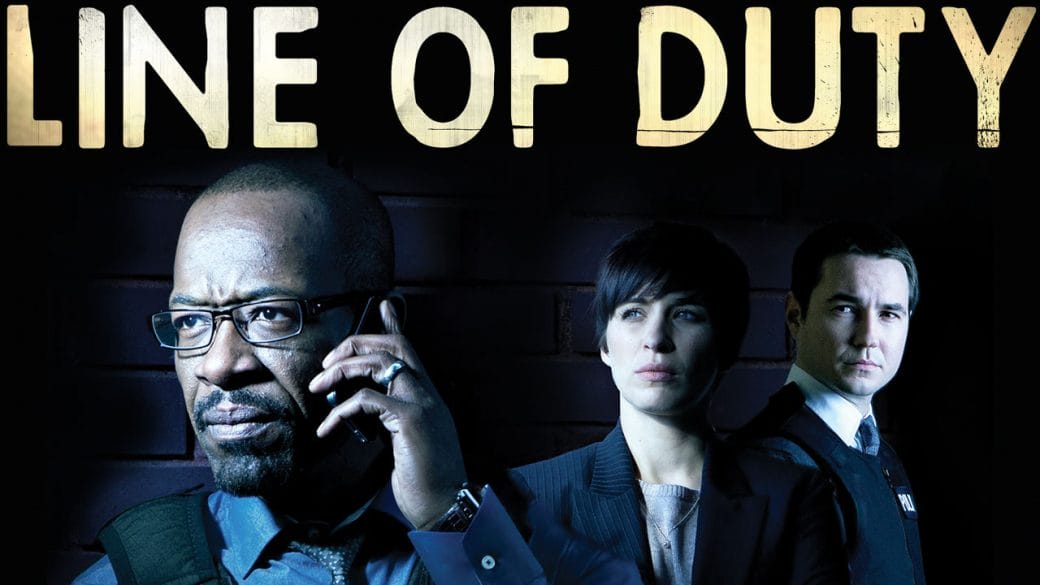 Line Of Duty actor Adrian Dunbar has revealed some concern about the BBC series’ future. He expressed his worry during an interview on This Morning. The show was in the middle of filming Series 6, but then the coronavirus pandemic hit. It’s currently on hold, and with the situation in the UK still pretty serious, it may be a while before they can get the cameras rolling again.

Line Of Duty Actor Talks About His “Worry”

Dunbar’s worry about Line Of Duty isn’t about whether or not they will be able to continue filming, though. He’s actually worried about the eating habits of his fellow castmates in lockdown. The actor joked about the fact that all the snacking they were doing would be difficult to hide.

They may have all gained some serious weight by the time they’re back filming. He went down the list of each of them, explaining how he thinks they will fare throughout the lockdown. Here’s what he had to say. 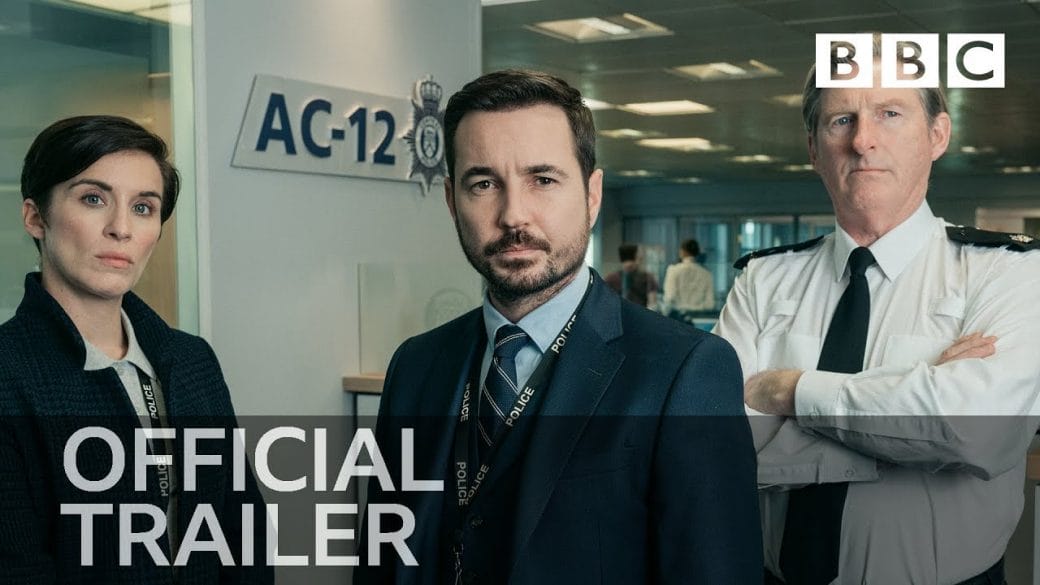 “We were a month in, and we had to stop, we had to go away. I’m kind of worried to tell you the truth, Holly [Willoughby], about what’s gonna happen, because a lot of us are eating quite a lot!”

“Vicky McClure is up there in Nottingham and she’s on the Rich Tea, you know what I mean? Martin [Compston] will keep himself trim no matter what happens, but me and Vicky have got to watch it.”

Line Of Duty Was In The Middle Of Filming Series 6

He also went on to talk about how far along they actually were with Line Of Duty Series 6 before they had to stop things. “We were filming, we were about six weeks into the shoot of 16 weeks, so we’ve got a long way to go yet. But the production were brilliant – while we were filming and it was starting to unfold, we were all doing the necessary precautions and being well looked after, and then it just came to a halt. It had to, as did most things.” 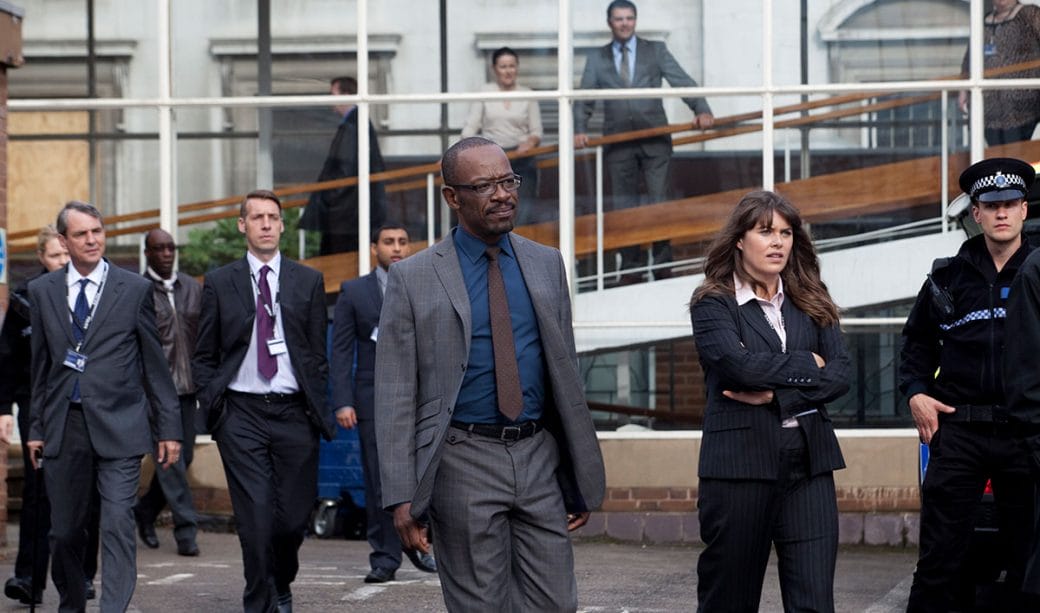 For those of you who aren’t familiar with the show, Line Of Duty is a drama series on the BBC. It follows the investigations of AC-12, an anti-corruption police unit. Currently, Line Of Duty has aired 29 episodes in total. There are six more episodes coming in Series 6, but until then, you have plenty of time to catch up.