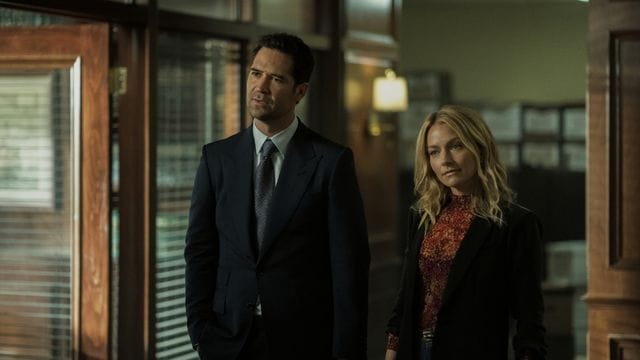 The Lincoln Lawyer cast tells the tale of a defense attorney in Los Angeles who practices from a Lincoln Town Car instead of having an office for his customers, debuted on Netflix as part of the 2022 TV calendar. The Netflix series has received rave reviews and has a compelling plot.

The Lincoln Lawyer Cast, however, is much better with such a fantastic tale, featuring several actors you may be familiar with from other television shows or motion pictures. Here are the places where the cast of The Lincoln Lawyer has appeared before.

The protagonist of The Lincoln Lawyer, Manuel Garcia-Rulfo, who portrays Mickey Haller, comes in first on this list. Garcia-Rulfo has worked in the industry for a while and has made appearances in a number of tv shows and movies. You may have recognized him from some of his most well-known roles in the movies Cake, The Magnificent Seven, Mary, Murder on the Orient Express, and Sweet Girl from Netflix, among others.

There is a scream queen among us! You have probably heard of Neve Campbell, who plays Maggie Pherson on The Lincoln Lawyer, at some time. Campbell is most well-known for playing Sidney Prescott in the horror series Scream. You may have seen Campbell in a number of other movies and television shows, though. The Craft, Panic, The Company, Hot Air, Clouds, Skyscraper, Wild Things, Castle in the Ground, and other films featured her in some of the larger roles. She has also made a significant number of television appearances. She starred in Party of Five, took the lead as LeAnn Harvey in House of Cards, and played Olivia Maidstone in The Philanthropist. She is back on Netflix with The Lincoln Lawyer.

One of Mickey’s many customers is Trevor Elliott, a billionaire game inventor (played by Christopher Gorham) who is accused of killing his wife and her lover. Gorham has appeared in a number of films, including Somebody’s Hero, The Ledge, and One Night in Miami. In a number of direct-to-video DC movies, he has also played Barry Allen using his voice acting skills. A busy television actor, Gorham has been in several episodes of shows like Party of Five, Popular, Neil Taggart, played Auggie Anderson in Covert Affairs, portrayed Bob Barnard in the contentious Netflix series Insatiable, and had several cameo appearances.

Lorna Crane, portrayed as brilliance by Becki Newton, is one of Mickey’s strongest allies in his legal struggles. Lorna is portrayed in the series as Mickey’s second ex-wife and a member of his team of lawyers at his law practice. Newton has only appeared in a few movies, including P.S., August Rush, and Otherhood, but over the years, she has contributed her acting skills to a number of TV shows.

Some of her most notable roles with that you may be familiar are Quinn Garvey in How I Met Your Mother, Chloe Goodwin in The Goodwin Games, Mode After Hours (where she portrayed the same character as Ugly Betty), and her recurrent part in Tell Me A Story.

Izzy, Mickey’s driver, is one of the members of his small but formidable crew who is closest to him. Jazz Raycole plays the role of Izzy. Without revealing too much away, let’s just say that they have a memorable first encounter. 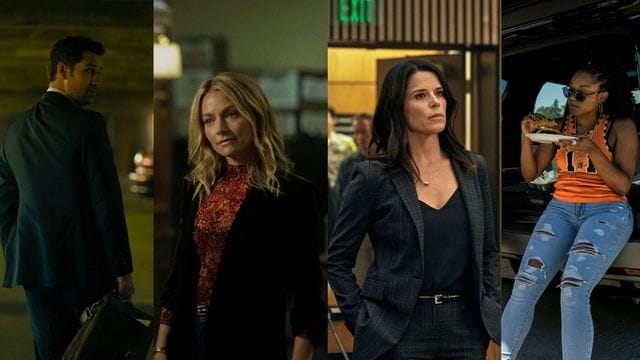 Among many more minor roles, some of her strongest performances included that of Claire Kyle in My Wife and Kids, Lisa in Everybody Hates Chris, Allison Hawkins in Jericho, Lyric Ballentine in The Soul Man, Zoe in Vanity, and Sydney Fletcher in The Quad. It’s fascinating to watch her take on a role as serious as Izzy in the lead characters and display her acting prowess.

Is he your ally or enemy? Fans will be curious about Detective Raymond Griggs from Ntare Guma Mbaho Mwine, who is the principal investigator into Jerry Vincent’s killing, all season long. Although you may have seen him more often during his days on television, some of his most notable roles in movies were in Farewell Amor, Queen of Katwe, and Blood Diamond. In addition to his roles as Usutu in Heroes, Jacques Jhoni in Treme, Craig in Bosch, and Ronnie in the Showtime program The Chi, he has appeared in a number of other television programs as a guest star

One of Mickey’s best friends is Cisco, who is portrayed by actor Angus Sampson. Cisco is Mickey’s trustworthy friend in addition to serving as an inspector at Mickey’s court appearances. Sampson has starred in films of many kinds, like the fantasy Where the Wild Things Are for kids, the action flick Mad Max: Fury Road, the horror picture Winchester, and even Mortal Kombat 2021, which is based on a computer game, where he voices Goro. 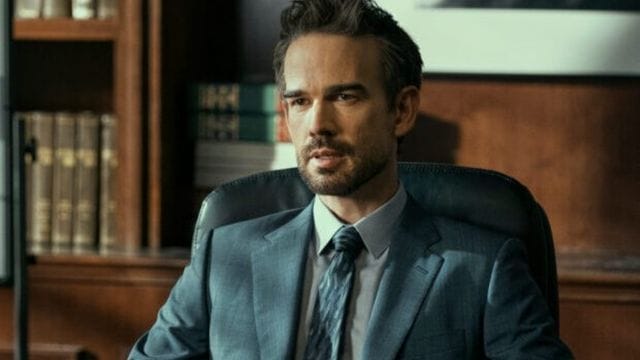 Additionally, he has made appearances in a number of different television roles. Along with several smaller roles, a few of his major roles include that of Dom in Bump, Fonso Marks in Shut Eye, Zach Hannigan in Spirited, and Dimi in Greeks on the Roof.

The series’ supporting cast is led by Jeff Golantz, played by Michael Graziadei. As the prosecution in the murder case of Trevor Elliott, Golantz will square off against Mickey. His longest stint on television was 917 episodes of The Young and the Restless, where he played Daniel Romalotti, from 2004 to 2016.

More: Rishi Sunak Net Worth: How Rich is the “Prime Minister” of the UK?

He has, however, also appeared in a number of other lesser TV roles, such as recurring ones in Crash, 90210, American Horror Story: Murder House, The Secret Circle, True Detective, and other shows. He played Kyle Walker, the series’ major character, in The Lottery.