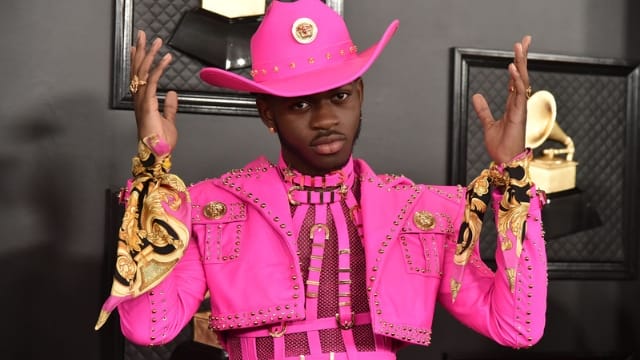 Lil Nas X is best known for his hit “Old Town Road,” which brilliantly fused rap and country genres for an entirely new vibe. The song went popular on TikTok at first, but it later charted well in a number of countries and was awarded a diamond certification in 2019.

Lil Nas X is also well-known in the LGBTQ community for his leadership role. He came out to the world as a gay after the release of “Old Town Road.” This was a first for any musician who had a number-one single at the time. His coming outdrew a variety of emotions. Some members of the hip-hop scene denounced him, while fans and other musicians congratulated him. Only a handful of hip-hop artists have ever come out as gay.

As a result of “Old Town Road,” Nas X won several honors. In 2020, he was the most nominated male artist at the Grammys, and he won two awards: Best Music Video and Best Pop Duo Performance. Nas X was also the recipient of two MTV Video Music Awards and a Country Music Award. He is the first and only openly gay person to win a Country Music Award. Lil Nas X is now widely regarded as one of the internet’s most powerful figures.

Montero Lamar Hill was born in Lithia Springs, Georgia on April 9th, 1999. Lil Nas X grew up just outside of Atlanta and witnessed his parents’ divorce when he was six years old. He moved in with his father in Austell, Georgia, when he was nine years old. Moving away from Atlanta, he subsequently said, helped him avoid “getting in with the wrong crowd.” Montero developed an interest in internet memes as a teenager.

Nas X admits to spending the majority of his adolescence alone and on the internet. He struggled to come to grips with his sexuality throughout this time. He had embraced his sexuality by the age of 17. Montero attended the University of West Georgia for one year after graduating from high school in 2017 before quitting out. He focused on a career in music during this time, and he supported himself by working in restaurants and entertainment parks.

Despite his desire to pursue a future career in music, Lil Nas X rose to notoriety mostly as an internet personality. The rapper later admitted in a later interview that he explored a lot of various social media networks before finally excelling with Twitter. He currently has over 2 million Twitter followers and over 5 million YouTube subscribers. 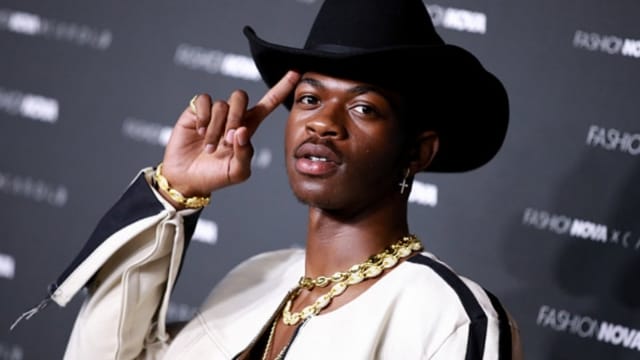 Lil Nas X is most known for creating Nicki Minaj’s Twitter fan accounts, which he started in 2017. He was actually caught on Twitter for allegedly “Tweetdecking,” which is the practice of creating several identities to help a single tweet go viral. Due to a violation of Twitter’s standards, his main Nicki Minaj fan account was finally suspended.

Although he originally denied being linked to the Nicki Minaj fan accounts, he eventually acknowledged in 2020 that he had kept the facts hidden because he felt people would assume he was gay because he had so many Nicki Minaj-related profiles. He had not come out when the allegations first surfaced. Later, Nicki Minaj chastised Lil Nas X for concealing his fandom while simultaneously applauding him.

Lil Nas X put greater emphasis on a future career in music in 2019. He began creating and recording music under the moniker Lil Nas X, a nod to famed New York rapper Nas. He paid $30 to a Dutch producer named YoungKio for the beat for “Old Town Road” in 2018. YoungKio uploaded the music to an online store that pays out hefty fees to producers, so he profited handsomely from Lil Nas X’s fame.

During Atlanta’s “$20 Tuesdays” promotion, he recorded “Old Town Road” for the first time. Due to the #Yeehaw Challenge, TikTok users discovered the track and began using it nonstop. People dressed up as wranglers or cowgirls for this viral challenge. The simple, catchy tune about horses and tractors quickly became popular among teenagers.

Before being controversially removed for “not being country enough,” the song fared high on both the Billboard Hot 100 and the Hot Country Songs Charts. Some others interpreted this as an obvious indicator of racism. In response, a Billboard spokesperson asserted that the decision had nothing to do with race. The song was remixed multiple times, with one notable version featuring Billy Ray Cyrus. 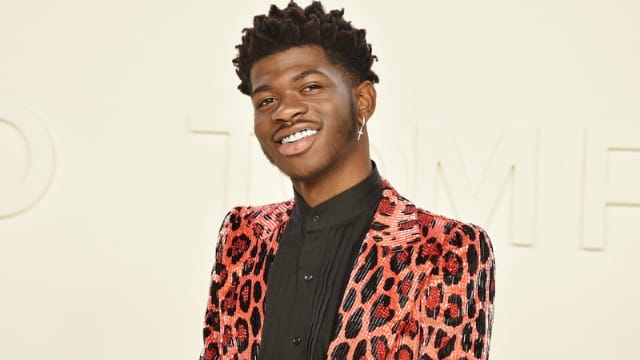 Lil Nas X came out as gay openly in early 2019. On the last day of Pride Month, he made the announcement on social media. Fans and critics have suspected for a long time that he was homosexual because some of his songs had sexual references. In an interview a few days later, he made it apparent that he was gay.

While most musicians, artists, fans, reviewers, and casual observers applauded Lil Nas X, there were a few who were not pleased with the news. Several others assaulted him on social media. The hip-hop community as a whole reacted negatively, drawing attention to the rampant homophobia in the genre.

Lil Nas X has a $7 million net worth as an American rapper, singer, and songwriter.