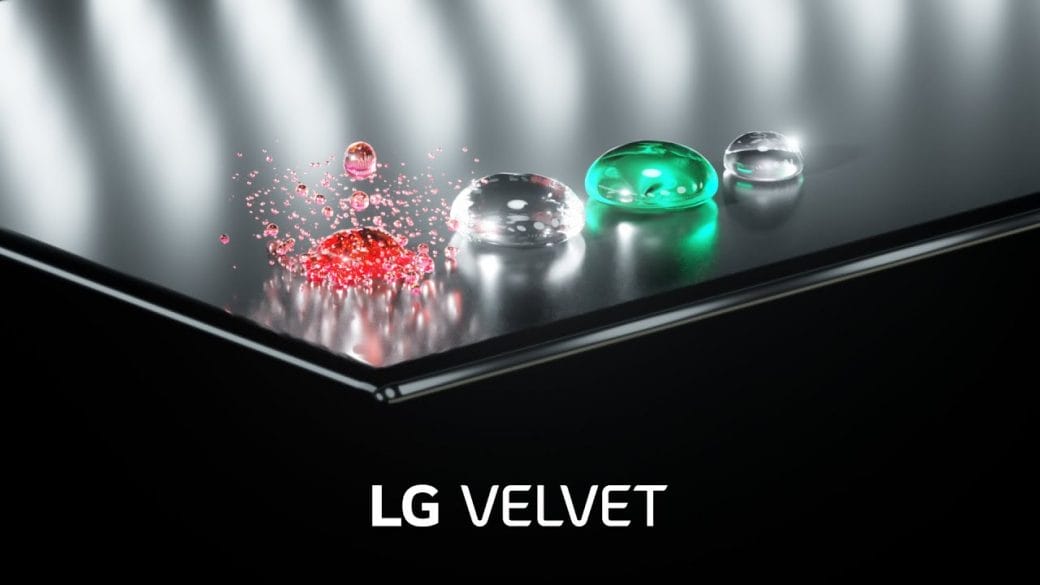 The expected release date of LG Velvet smartphone is 7th May 2020. However, this is not the confirmed date. We might see a slight delay in the release due to the coronavirus outbreak.

Also, the company might take the online revealing method to launch its smartphone. Furthermore, the LG Velvet will cost around Rs 31,500. The exact price will range close to the mentioned price. 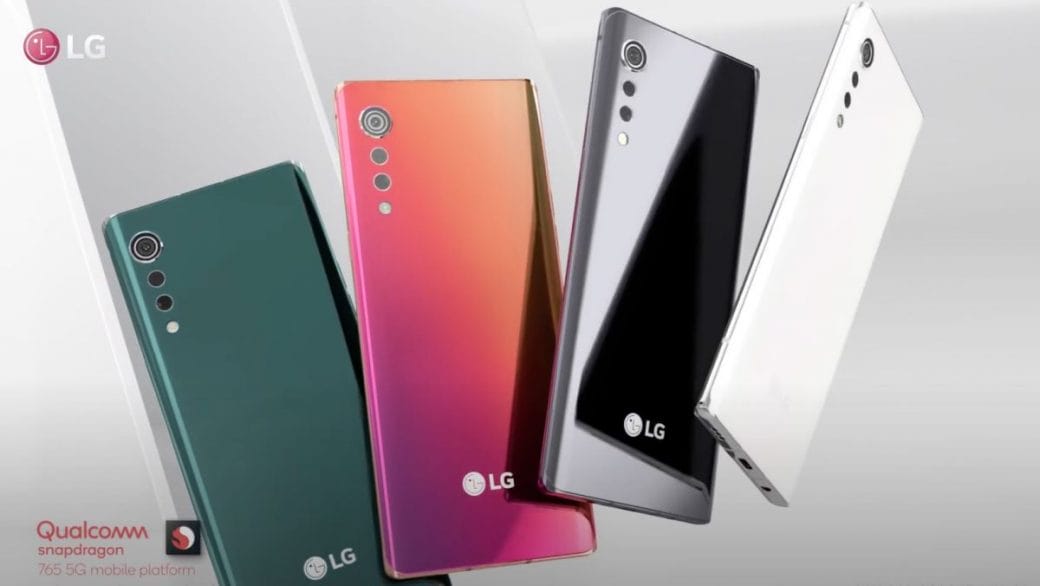 The LG Velvet has an AMOLED 6.1inches display screen. It has a screen resolution of 1440×3120 pixels. Furthermore, the smartphone has a pixel density of 563 PPI. It has a punch-hole bezel-less display.

The smartphone uses a Qualcomm Snapdragon 765 Chipset. Also, it uses Adreno 620 Graphics. The new smartphone has an Octa-Core processor with an Android 10 Operating System.

Camera And Other Features

The LG Velvet smartphone has a 48MP+ 5MP+ 2MP Camera setup. Furthermore, it has a 16MP Primary Camera.  The smartphone has an image resolution of 8000×6000 pixels. It comes with features like Digital Zoom, Auto Flash, Face Detection, Touch To Focus, and many more. 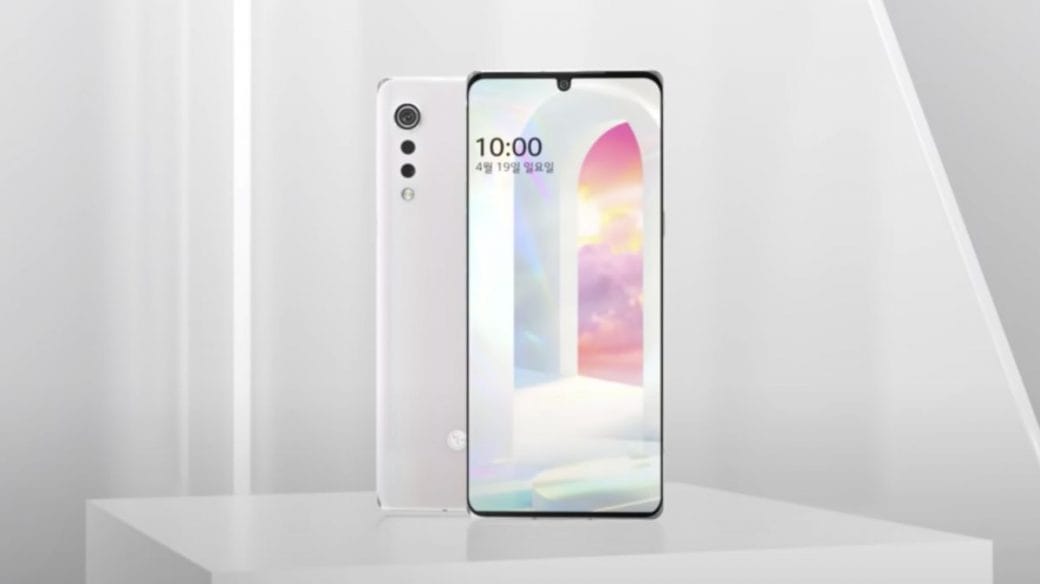 It has an Exposure Compensation with an ISO Control as well. Also, it comes with features like Continuous Shooting Mode and High Dynamic Range Video Mode. The smartphone is equipped with sensors like Gyroscope, Light Sensor, Accelerometer, Proximity Sensor, and Compass.

The Finger-Print Sensor is positioned on the screen itself. Furthermore, the LG smartphone has a lot of features to offer. People should stay tuned to know more about the smartphone as it released in the month of May-June.

Rainbow Six Siege: How Does Ubisoft Respond To The Rise In The Number Of Cheaters?