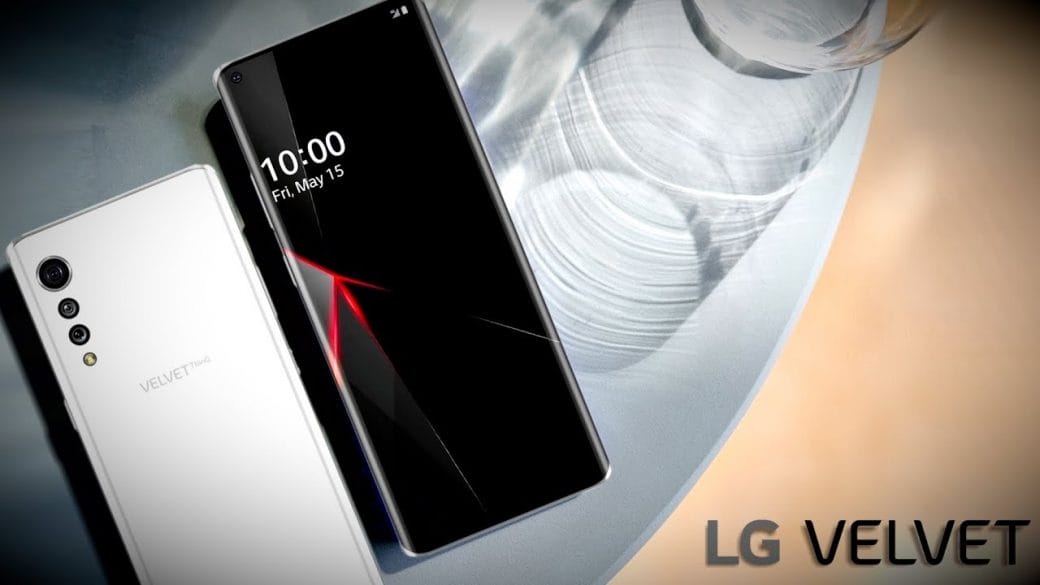 LG is going with another flagship smartphone. All this time it has used the V and G series. But this is going to change now. The company has changed these ways of naming. And it will no longer be using only alphanumeric names.

Now, the names will be something better. And they will express more about the series. So, this rebranding will be done very soon. Now, the first smartphone to fall under this series will be called Velvet.

The company has released this statement only recently. It has here expressed its desire to rebrand its smartphones. They have used this to seem more expressive and to reach the customer in a better way. 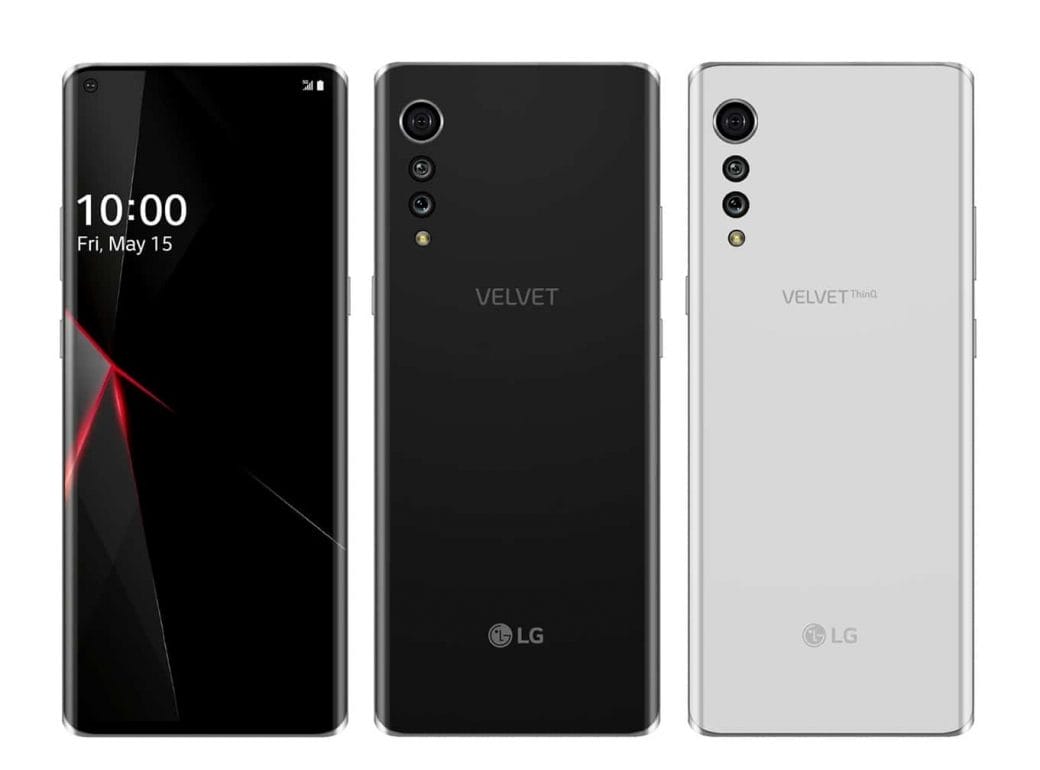 What Does This Mean?

It was expected that LG will release its rumored phones in the LG V- series and the G series. It was rumored that the LG V60 and LG G9 will be releasing soon. But after this announcement, it is clear that nothing like this is happening.

Now, the names will only emphasize on the smartphone. It will describe what the design is. This will ensure that the customer relates to it and that they identify themselves with this series.

So, it is more likely that the ThinQ moniker from the smartphones will be dropped. Now the names will be better and exclusive.

What Else Can You Expect?

Now, with the new Velvet series, you can expect a lot of premium feel with the phone. It can be associated with a lot of softness and a premium feel. So it can be evident from the name of the series.

Also, it will feature a Raindrop camera. This will be another feature of this smartphone series. And this is the best what we are expecting. But LG will be sure surprised us with more.

F Is For Family Season 4 Release Date, Future Possibilities, Plot And What Is Going To Happen(Opens in a new browser tab)
Animal Crossing New Horizons: A List Of Resources To Decide What To Name Your Island 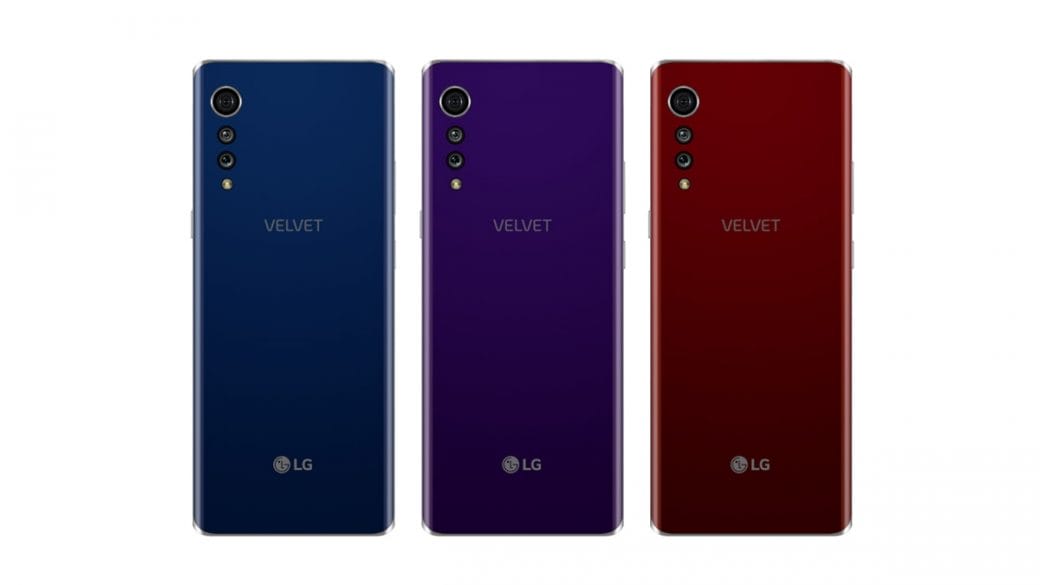 Now there is also another new strategy of the company. Other than rebranding, it is also redesigning its phones. They will no longer have a squarish camera bump. Now they have a contemporary design based on new smartphones.
You will see the camera in the upper left corner. It will be made in the form of raindrops. So, this will be called the raindrop camera design.
It will arrange the cameras and flash in decreasing order of size. Also, they will come in a symmetrically curved pattern. So, they will be different from what you’ve sen til now.