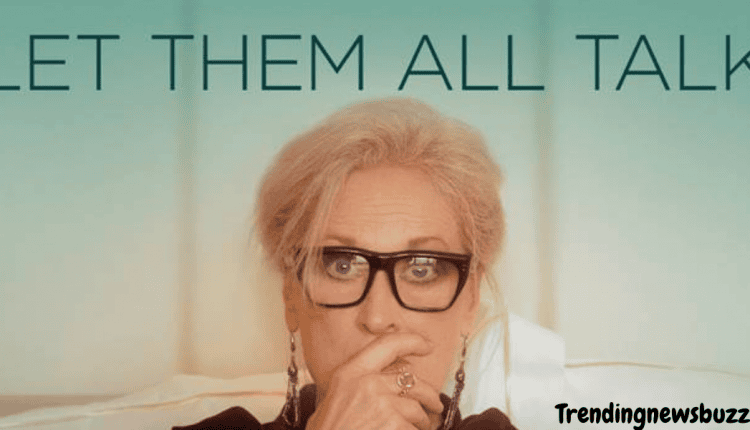 Let them talk is the 2020 movie of an old lady named Alice Hughes who is travelling to the United Kingdom to take Prize for her work and now she is busy writing the sequel to You Always/ You Never.

In the United Kingdom she is able to receive literally Award but she can’t fly to take the award due to health issues. So Karen, Alice’s agent, gives a suggestion to her to travel through the sea on the Queen Mary 2.

The main aim of the writer Alice is to regain the friendship and meet her lost friend rather than taking the prize in the United Kingdom.

She wants to live her life with her friends and colleagues in her final days. Let’s know more about this American comedy film.

Let Them All Talk: About 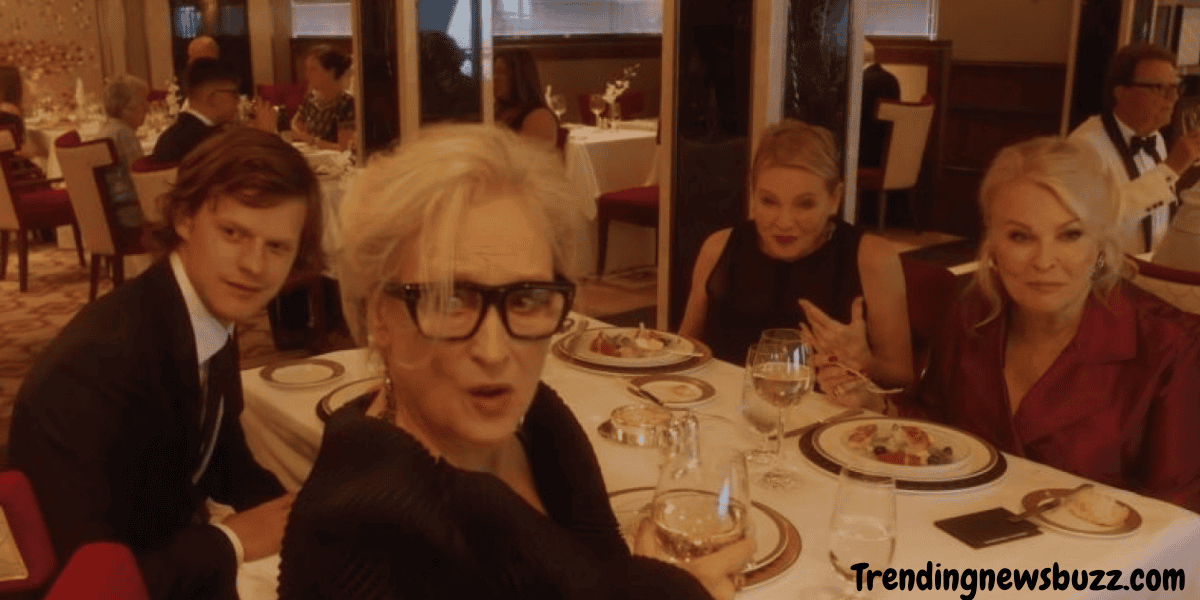 Steven Soderbergh is the director of Let them all Talk while Deborah Eisenberg wrote it.

The movie is produced by Gregory Jacobs and Meryl Streep along with Candice Bergen, Gemma Chan, Lucas Hedges, and Dianne Wiest are the leading stars in the movie.

Music to the film is given by Thomas Newman and Steven Soderbergh edited the film. The movie was released in English language in the United States on HBO Max which has a running time of 113 minutes.

Warner Bros. Pictures is the distributor behind this film release.

The film received positive response from the critics and the film came out on December 10, 2020.

What is the Story of Let Them All Talk?

The story of the movie is good but sometimes fans feel that the movie is boring one. In the movie, Alice wants to spend days with her friends and going to the United Kingdom is another way to meet her friends.

They all travel on the ship and do many talks but she remembers the past things and also suffers from health conditions and before reaching the United Kingdom she died on her journey but finally spent some time with her long friends.

Let Them All Talk: Watch

You can watch this movie on Hbo Max and on Prime video.

Let Them All Talk: Ratings and Reviews

The movie runs for 1 hr 53 mins but the popularity of the film goes down on IMDB where it received 6.1 ratings out of 10. More than 150+ user reviews are given to this film and most of the reviews given by the users are positive.

Here are some of the user reviews for this film are- happy to see so much talent on the screen, Let Soberdergh by Soberdergh, Life’s effect cannot be predetermined, Brilliant movie but a little bit boring one. There are many other user reviews about this movie on IMDb. 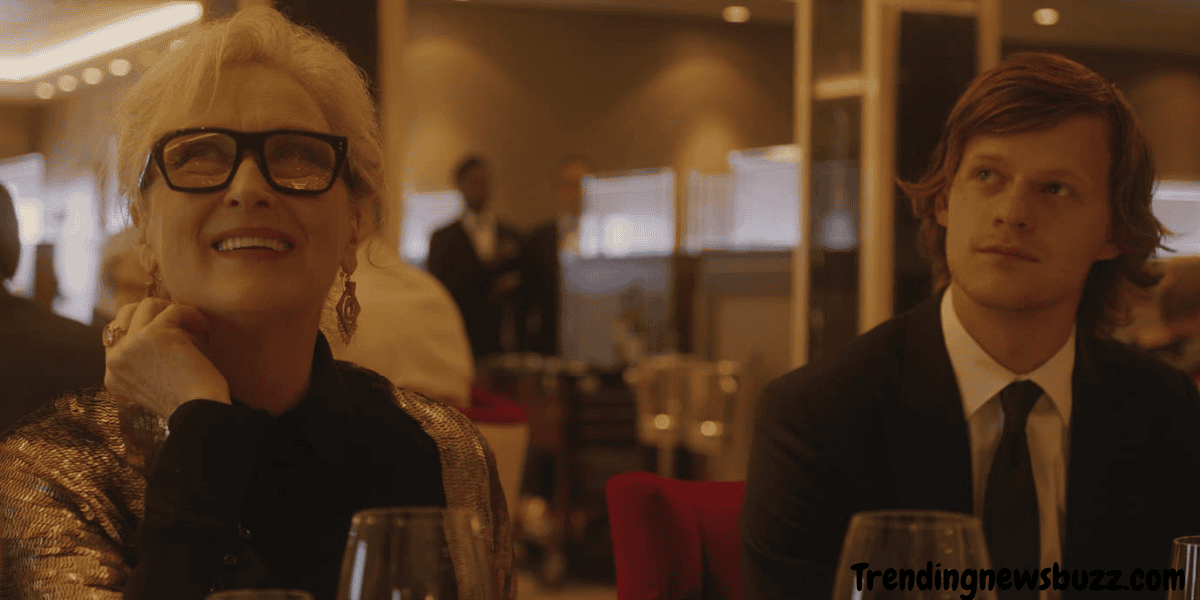 If we talk about ratings on Rotten Tomatoes then here it earned 88% tomato meter ratings with 114 reviews and 50% audience score. 3 out of 5 score is received by Let them all Talk on Indirewire.

Let Them All Talk is good to watch as she experiences everything in her ending days of her life with her friends and if you want to see other shows or movies then follow Trendingnewsbuzz.com to read the latest articles on it.