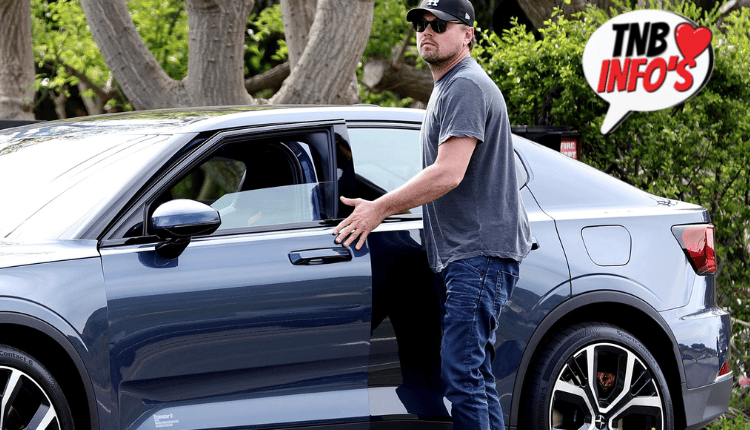 So have a infographic look on Leonardo Dicaprio Car Collection.