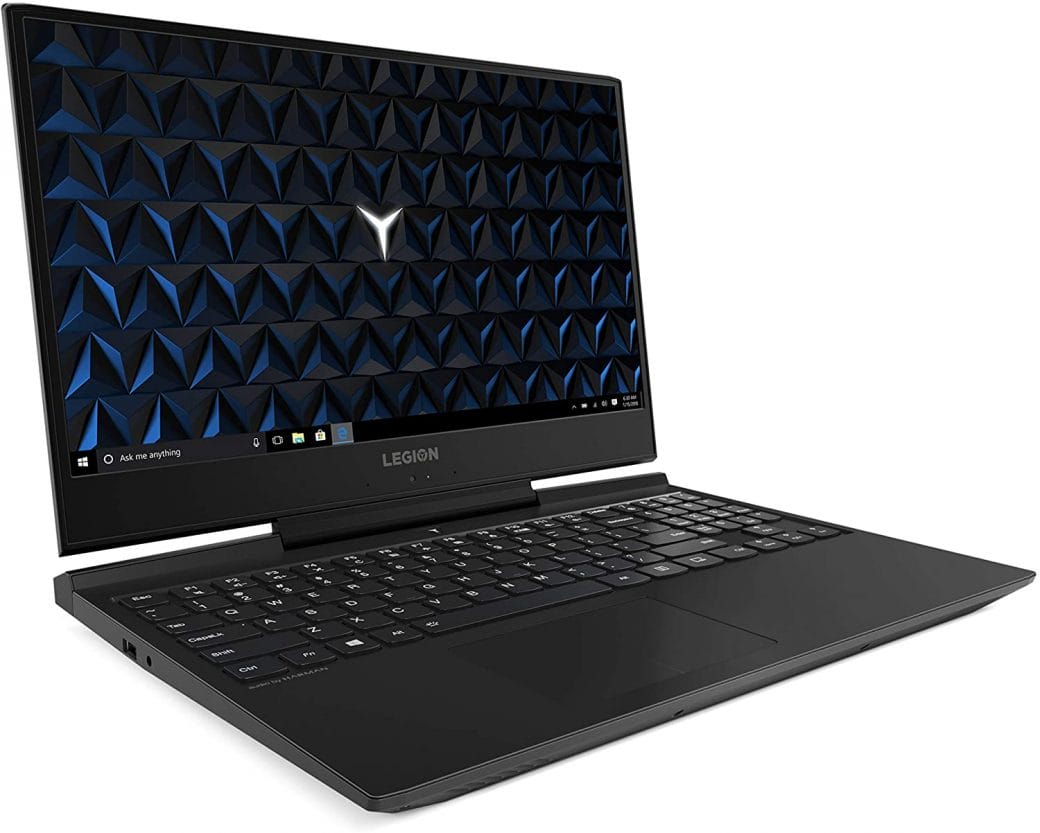 Lenovo isn’t letting the coronavirus pandemic that’s raging around the world stop them from announcing new products. They recently revealed a new desktop gaming PC that’s launching remarkably soon. It’s a slick-looking machine and it packs a lot of punch, too.

We know pretty much every detail about this machine, all thanks to Gizchina. They’re calling this gaming desktop the Saviour Blade 7000 UIY. Take one look at it and you’ll notice that it has a decidedly “gamer” aesthetic to it.

The aggressive lines make it look like a spaceship than a simple desktop computer. On top of that, it has the classic gamer colour combination of black and red.

The front of the chassis seems like it sports exhaust vents, which is a departure from the conventional design. Usually, CPU cases have exhaust vents on top or in the back. A light-up red LED accents this vent-like design. No wonder on whether it’s full RGB, though. 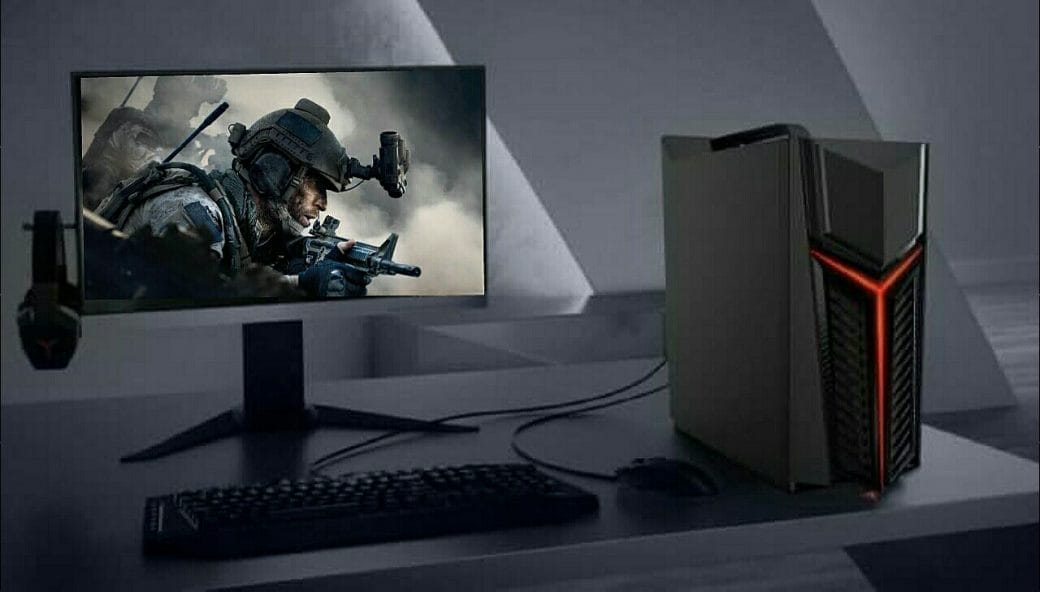 The case itself isn’t enormous, but it’s not exactly small, either. It comes in at 440 mm in height, 184.5 mm in width and 508 mm in depth. As far as what’s packed inside is concerned, that’s where the fun kicks in.

CPU And GPU Are Sure To Deliver Great Performance

It sports a powerful CPU with the octa-core Intel Core i7-9700F. This isn’t actually one of Intel’s latest 10th-gen CPUs, but it’s still extremely powerful. Despite coming out in late 2018, the processor still sports a base clock of 3.0 GHz on all cores. If you want some more juice out of it, you can turbo it up to a whopping 4.7 GHz.

In the GPU department, users will get an NVIDIA GTX 1660 Super, which has 6 GB of VRAM. Again, not the most top-of-the-line component, but for most players, it’s more than capable of handling anything you throw at it.

Rest Of The Components Are Powerful As Well (Lenovo)

Combine that with a respectable Lenovo 16 GB DDR4 RAM, clocked at 2666 MHz and a 512GB NVMe PCle3.0 SSD and you’re certain to have a buttery smooth computing experience. For thermal management, the Saviour Blade 7000 has a 130 W side-blown tower radiator. 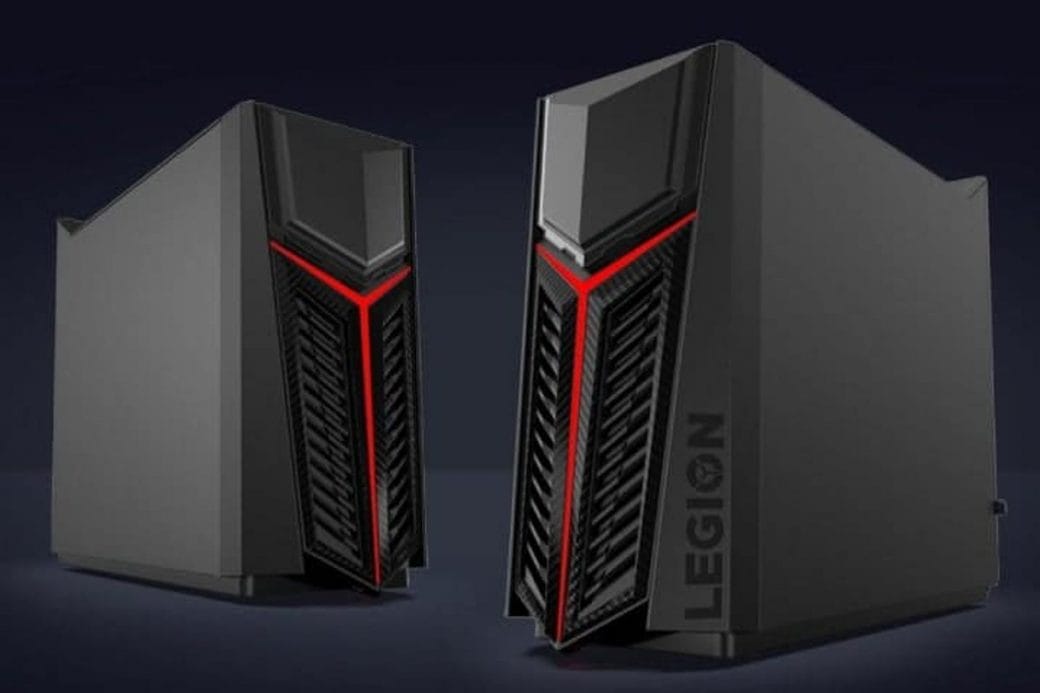