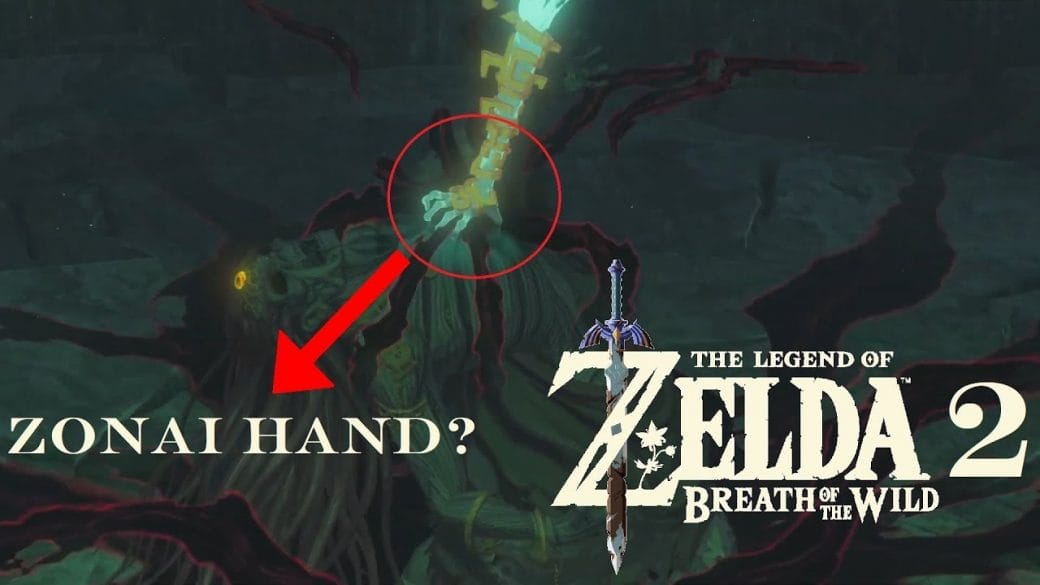 Legend Of Zelda: These Tribes Can Return To Breath Of The Wild Sequel

Legend of Zelda Breath of the Wild 2 was announced at E3. The trailer has uncovered a lot of new interesting details about the game.

The developers have decided to update the map of the first edition and make it much bigger. There are also several new items and systems available in the sequel.

The trailer shows multiple tribes in an interactive manner in the game. Many tribes were shown in singular Zelda titles but they were never portrayed in a shared existence. Tribes from older versions have been brought back to accompany the new tribes.

The gamers have been waiting in much anticipation for the return of the older tribes.
Let us look at the tribes that will be making a comeback in the sequel:

They have been a part of multiple versions of Legend of Zelda games. However, their most significant inclusion was on Legend of Zelda Majora’s Mask. They are a usually friendly tribe who interacts well with other tribes of the game. However, the appearance doesn’t always go with their characteristics. They have a grotesque and villainous vibe when judged by their looks.

In Majora’s Mask, the tribe was shown to have a complex structure with a full-fledged society. They were ruled by a king and also featured a Deku royal family. It is uncertain how much focus will the game have on the tribe’s complexities this time. 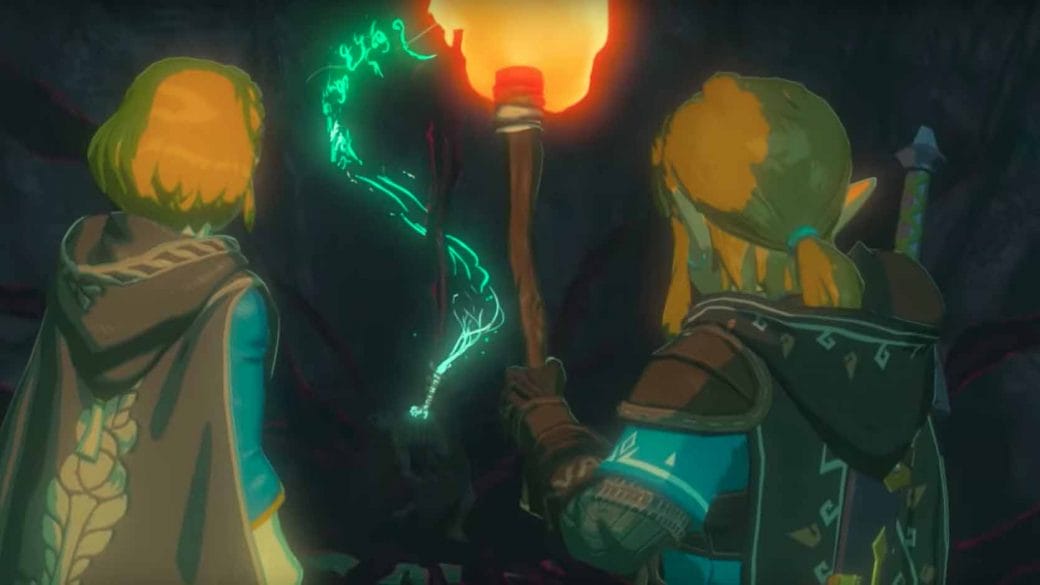 Also Read: Nintendo: New Partnership Between Lego And Mario Is A Childhood Dream

The Minish from Legend of Zelda The Minish Cap will be returning in the game. This is a tribe of mouse-like people who live in the Minish Woods of Hyrule. They are known for hiding hearts and various items underneath the tall grasses.

There were reports that their return was initially planned in the Breath of the Wild. However, the idea was later scrapped off. Now they are returning for the sequel and it is speculated that there will be some additional significance of their presence.

It will be interesting to see how they are weaved into the storyline. Maybe we will get to know why they were scrapped off from the first edition.

This troublesome group of creatures is often inclined towards evil. The tribe that serves the villain of the game may be back this time. This can make the game much more complicated if the tribe further empowers their king Ganondorf. 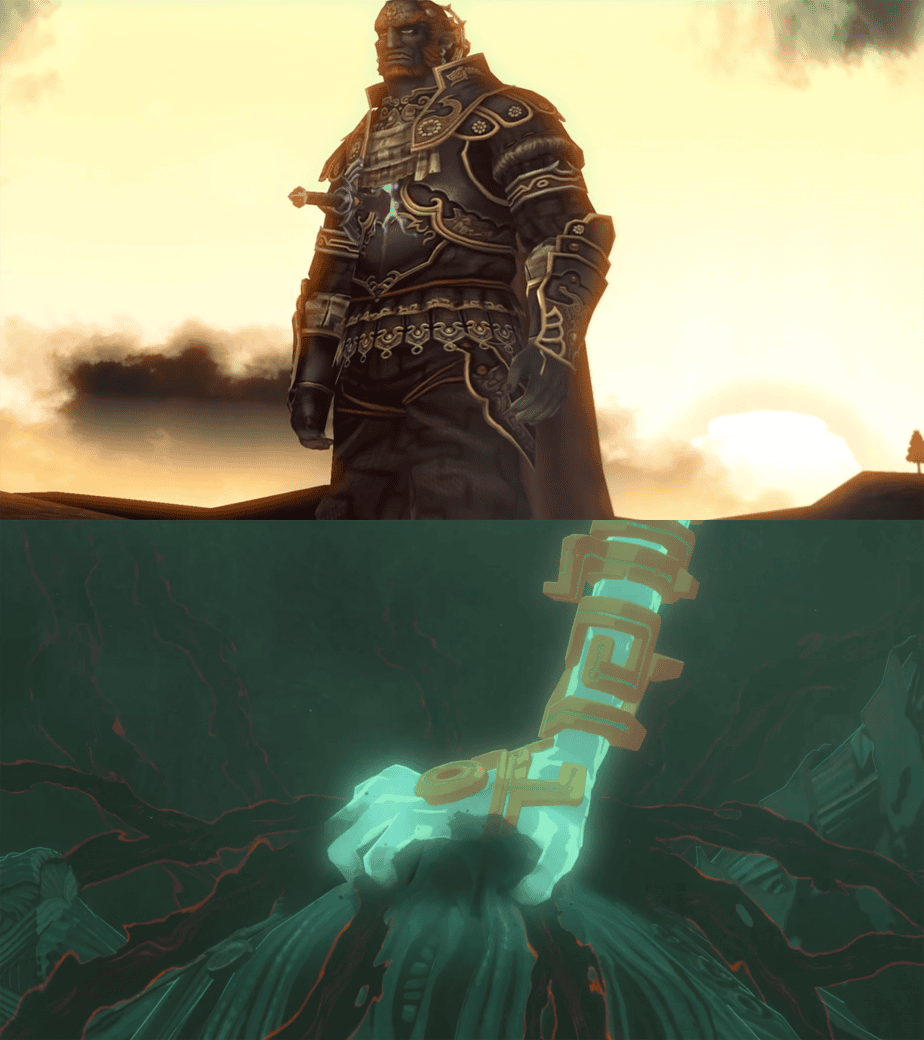 There is one instance of a demon that showcases a helpful nature. It is trapped in Hyrule and the role it may play in this edition is still uncertain.

Also Read: PlayStation 5: The Things You Missed From The PS5 Launch Event

The Royal Family: Princess Beatrice’s wedding may not have a big reception