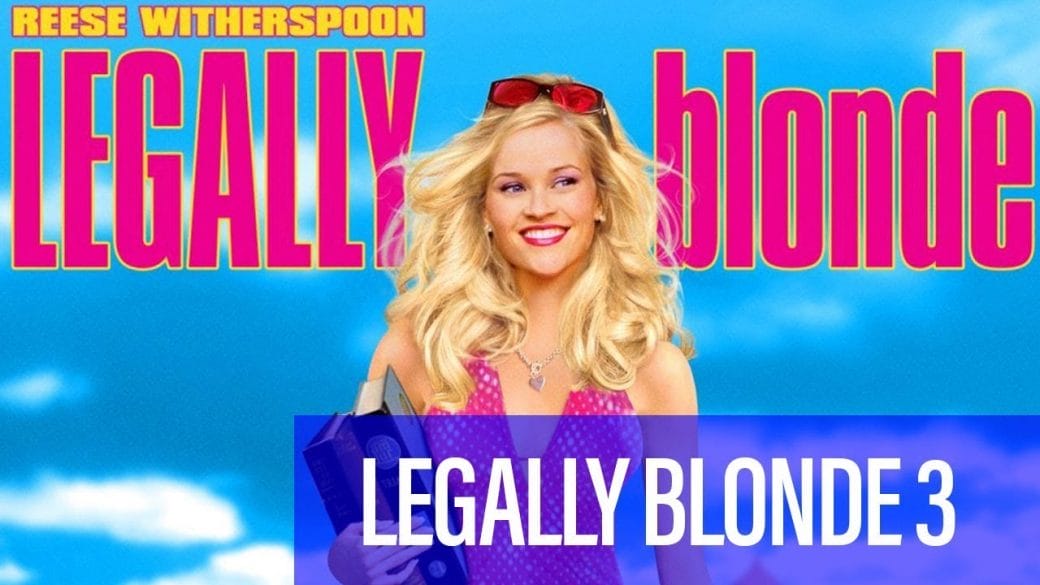 The Legally Blonde actress turned 44 this March. Here are all the classic Witherspoon movies that you must revisit on her birthday.

Currently 44, Reese Witherspoon is an American actress and producer. As of 2019, Reese was among the highest-paid actress in the Hollywood. 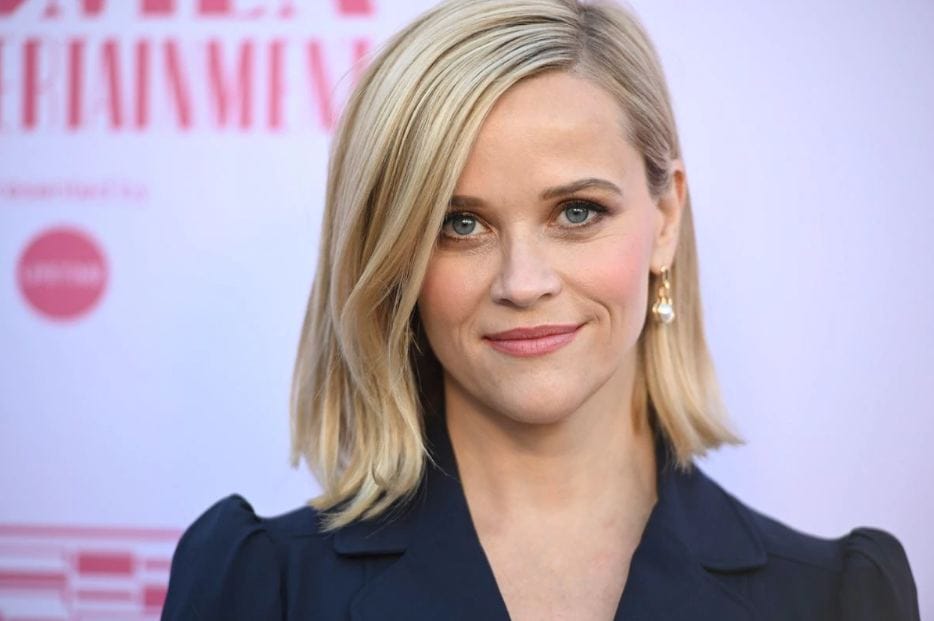 Reese debuted in the industry in 1991, with The Man In The Moon. However, Reese achieved a remarkable stage in her career for her work in Cruel Intentions in 1999.

The best movies of Reese Witherspoon include:

Read more about the life and career of Witherspoon here.

Movies of Reese Witherspoon That You Should Watch 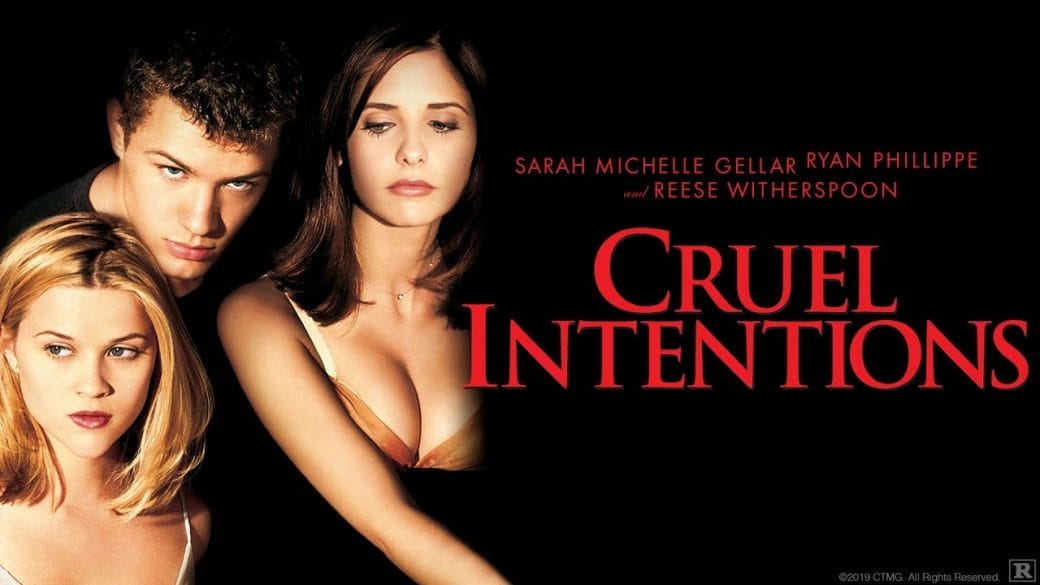 The 1999 movie was initially an Indie movie but Columbia pictures picked it up later. The action of the movie revolves around the vicious, wealthy teens of New York. It is about a wager made between Kathryn and her step-brother, Sebastian.

Witherspoon plays the character of Annette Hargrove in the movie.

Here are the top-rated Indie movies by IMDb that you should watch. 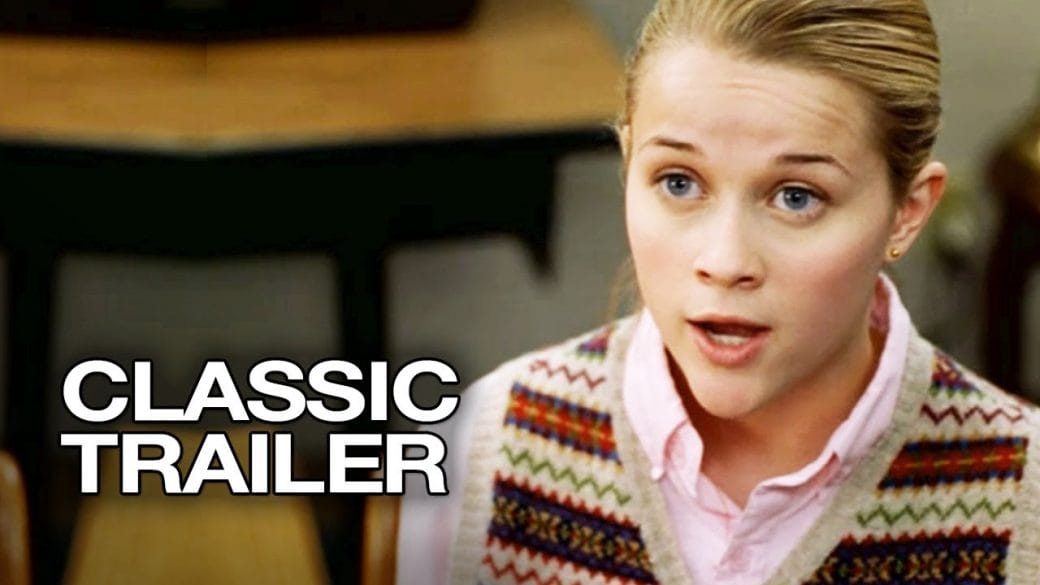 The movie is adapted from the Tom Perrotta novel with the same title.

The movie is a satire on the politics of America. It revolves around the student body election of a high-school. 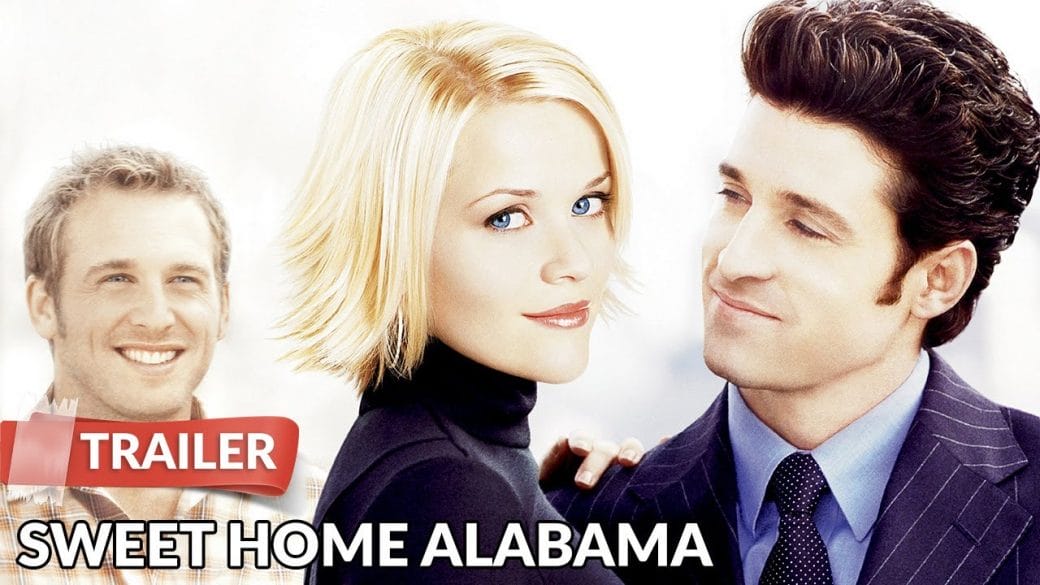 Andy Tennant directed the 2002 rom-com in which Witherspoon starred as Melanie Carmichael.

Sweet Home Alabama is the story of Melanie, a young woman who has made a pretty great life for herself in New York. There’s another reality of her life, though. Melanie has left behind her home in Alabama, along with a husband whom she hasn’t seen in seven years.

Melanie must return home to secure a divorce so that she can move on in her life. 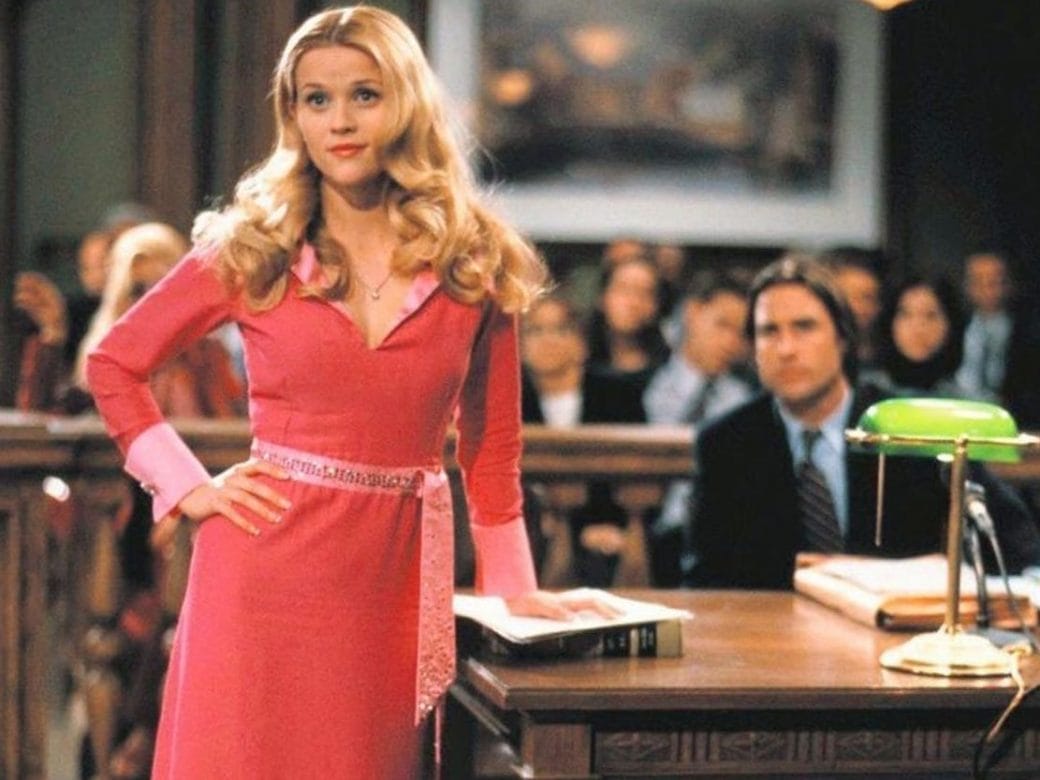 Legally Blonde is a novel by Amanda Brown. It is from this novel that the movie draws its inspiration.

Witherspoon plays Elle Woods in the film. Elle is a fashion icon who is in a relationship with Warner Huntington. Warner dumps Elle because he is accepted at Harvard Law School and wants to be a Politician. Elle, determined to win him back, follows him to Harvard. In the process, she finds a new identity for herself.

Redmi: The Launch Of Redmi Note 9 Pro Max Delayed Due To Lockdowns