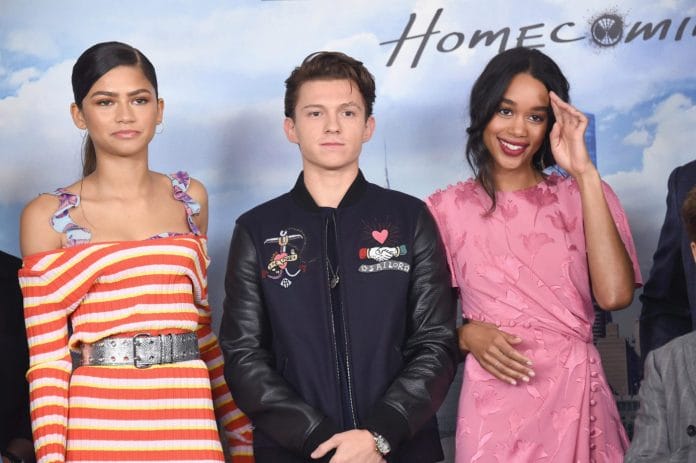 As it were, nearly three years ago, we learned that Spider-Man’s crush Liz was the daughter of Adrian Toomes, the Vulture himself. It certainly was a shocking twist and Laura Harrier who portrayed Liz, had something of a shock when she learned that she was cast as Peter’s love interest. 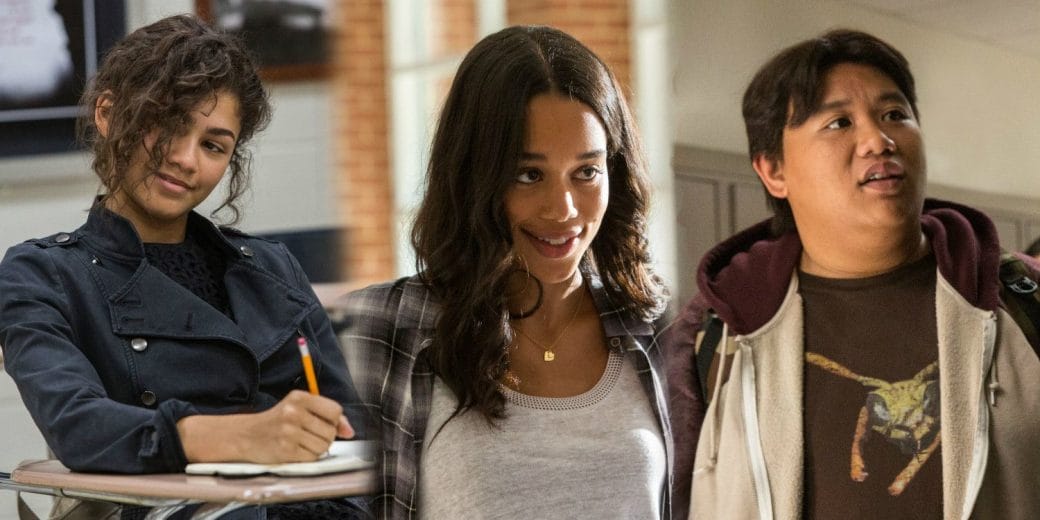 The Need For Diversity

Her agents told her that she was very much in the running. And soon enough, Harrier won the part in the film! The actress has made strides since Spider-Man boosted her profile, having appeared in a slew of films and shows. She was in Spike Lee’s BlacKkKlansman and even the television show “Hollywood”.

Harrier spoke at length about how she thought it was incredible and ground-breaking of Marvel to put two black characters in those roles and not to make it about our blackness, the actress continued.

She even recalled her high school experiences saying, “We were just some girls who went to a school in Queens, and that’s what New York City actually looks like, and movies should reflect that. We had such a great time making that film. Zendaya and I are now friends, and I’m really grateful for that. Oh, and swinging around on those wires was fun!”

Even back in 2017, the actress echoed similar sentiments about the need for diversity in Hollywood. She said that hopefully, this was indicative of the future. Also adding that she hopes we see a lot more movies like this. But at the same time admitting that while she didn’t think things are where they should be, but this at least that we’re moving in the right direction.