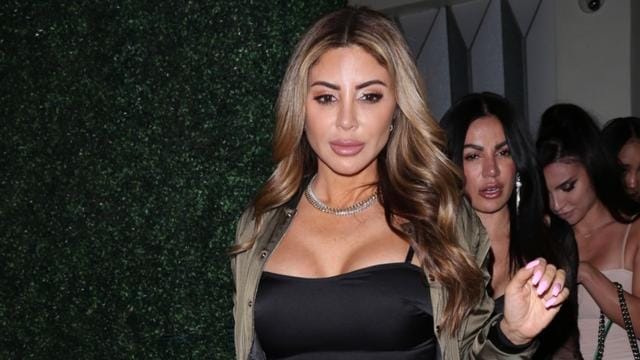 In this article we’ll keep you update with all the latest news about Larsa Pippen’s dating life. Her dating history is quite popular over the years. So here’s everything you are looking for.

Larsa Pippen was born July 6, 1974. She is an American reality television personality, socialite, and businesswoman. An original main cast member on Bravo’s reality TV series The Real Housewives of Miami. . 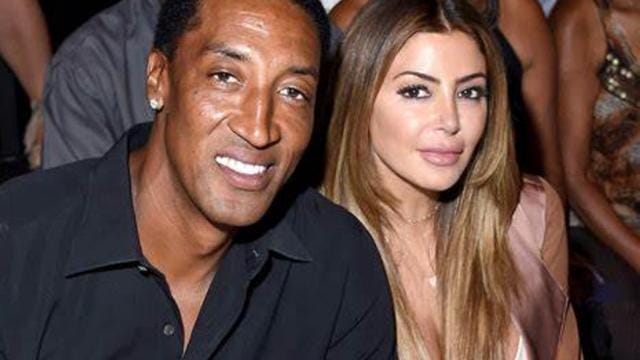 Her love life grabbed media attention when she started dating Scottie Pippen in 1990’s. The couple married in the year 1997. They both have four adorable children together; Scotty Jr., Preston, Justin and Sophia. Scottie also has three other children from previous relationships.

Everything was going well, and all of a sudden they announced their separation in 2015 which was shocking. Larsa filed for divorce and told Us Weekly exclusively in the year 2019, : “We are really best friends,”.

She added,: “Our kids are amazing, and I feel like we both parent the same way. We’re really traditional in the way we raise our children. That’s really important.”

In a conversation on Melissa Gorga’s On Display podcast, she said: “I feel like I am kind of mentally in a place of, like, I was married to a really famous guy that was really cute, that had a good body that was really successful that gave me four gorgeous kids,”. “So, where the hell are you gonna find a guy that can like, fill in — it doesn’t have to be all of those, but like, a few of those boxes.”

Larsa & Scottie Pippen: What After Divorce?

Their divorce news was as controversial as their love affair news was. Some audio recordings from Larsa were released, in which she called 911 to report Scottie for being “aggressive.”

She stated to Us Weekly: “It is with deep sadness that Scottie and I announce that we are legally separating. We have both tried very hard for a long time to make our marriage work and have ultimately come to the conclusion that it is best that we live separate lives”.

YOU MAY LIKE:- Are Jennifer Flavin and Slyvester Stellon Taking a Divorce Over a Dog and Much More

She added: “We have so many amazing memories together, remain best of friends and love each other very much.”

Her love life doesn’t stop here. It seems like Larsa hasn’t given up on love and doesn’t mind giving another chances to love. Let’s talk about who has Larsa Pippen dated after her divorce?

Who has Larsa Pippen dated?

During her split from Scottie, Larsa’s name was linked up with “Mask Off” rapper, Future. As per sources, Larsa was allegedly cheating on scottie with future but the rumors were officially denied by Larsa.

On this rumor, She said,: “I was married to him for 20 years, I did everything for him and my family. People change and that’s what really happened,”

Additionally, She tweeted in April 2020, per TMZ Sports. “Most people can’t even imagine being in a relationship for a week so I know it’s beyond imagination … Cheating wasn’t the problem.” 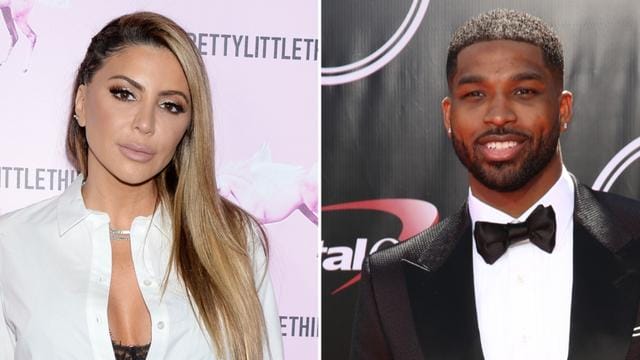 Larsa’s name was also linked to Tristan Thompson, Boston Celtics player. However the two haven’t shared much time togeher.
She revealed that she wanted that little thing going on with him but later on, Tristan Thompson ended up with Kim kardashian. In a hollywood podcast, she revealed: “I was kinda seeing Tristan before Khloé, before Khloé or any of (the Kardashians) knew he existed,” “I was seeing him, I had him come to L.A. I brought him to a party Kim [Kardashian] had. I introduced him to all of them.”

YOU MAY ALSO LIKE:- Jerry Hall Divorce: Asking for the Spousal Support After Separation?

On Thompson and kardashian link up news, Larsa said, I don’t even care. It’s whatever. I’m the type of person that doesn’t chase what’s not for me,” she continued. “I will never chase a man; I will never put a leash on a man. I don’t do that. I feel like, let you be great. If you want to be with other people, go ahead. I’m great by myself.” 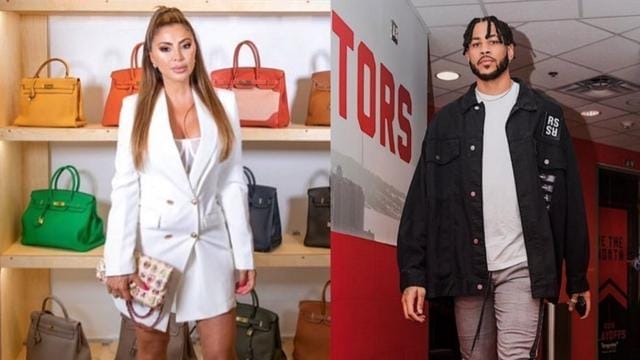 In 2019, Larsa was rumored to be dating the basketball starEric Moreland when the two started commenting across each other’s Instagram posts in a very flirtatious way. Not only this but the rumored couple also celebrated her 45th birthday together. The couple aren’t with each other anymore. 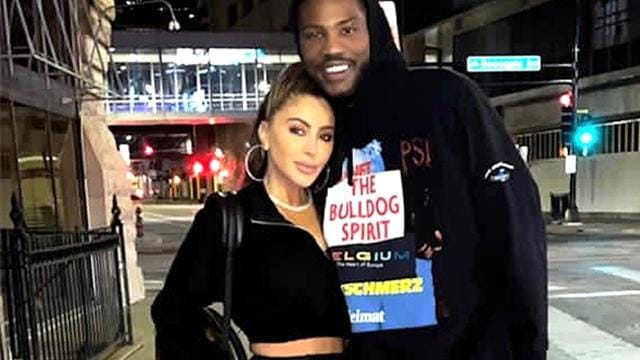 Larsa’s love life once again grabbed media attention when she was spotted holding hands and linking arms with Beasley in Miami in November 2020. Beasley’s wife hired a divorce lawyer over Larsa and Beasley link up news.