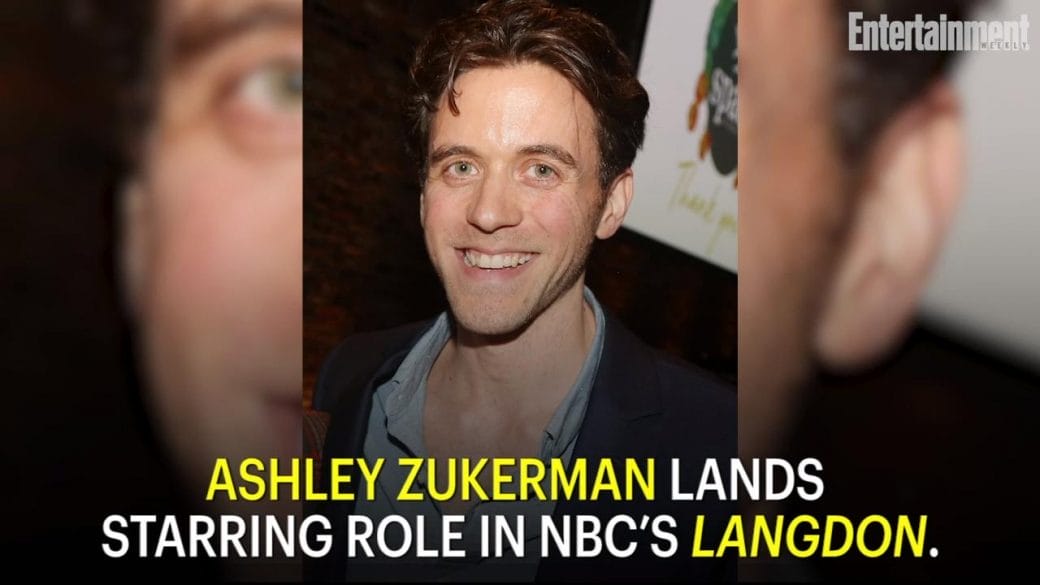 The National Broadcasting Company (NBC) is all set to cast Ashley Zukerman in the role of Robert Langdon in their new drama Langdon.

Ashley will be playing the title role in the TV series. The actor is known for the role of Shiv Roy’s on and off lover Nate Sofrelli in Emmy award-winning show Succession. Fans loved his character in the show and will be happy to see him the title role. 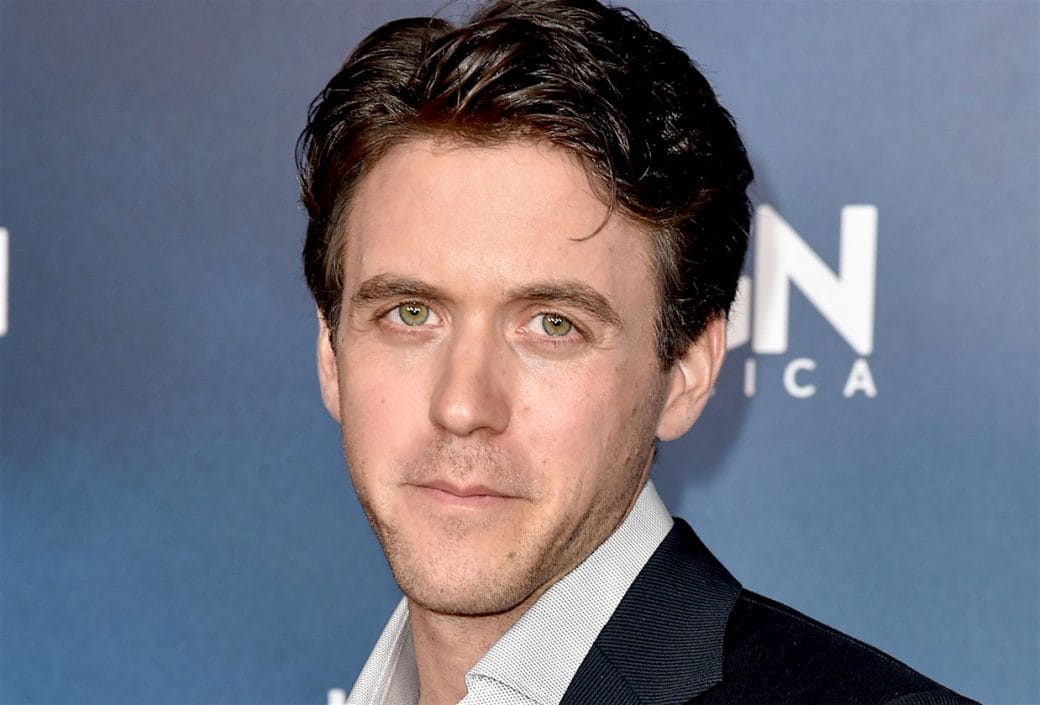 Langdon is based in Dan Brown’s bestseller The Lost Symbol. This is the story of Robert Langdon, a Harvard symbologist. One of the big stars of Hollywood, Tom Hanks has played the role of Robert Langdon in three movies that got the motivation from Dan Brown’s novels: The Da Vinci Code, Angles & Demons and Inferno.

This show will follow the adventures in the early life of Langdon. He has to solve a series of dangerous puzzles to save his mentor, who was also his kidnapper. He has to turn away a global conspiracy. The show is an adaptation of Dan Brown’s book and Dan Dworkin, and Jay Beattie writes the adjustment. 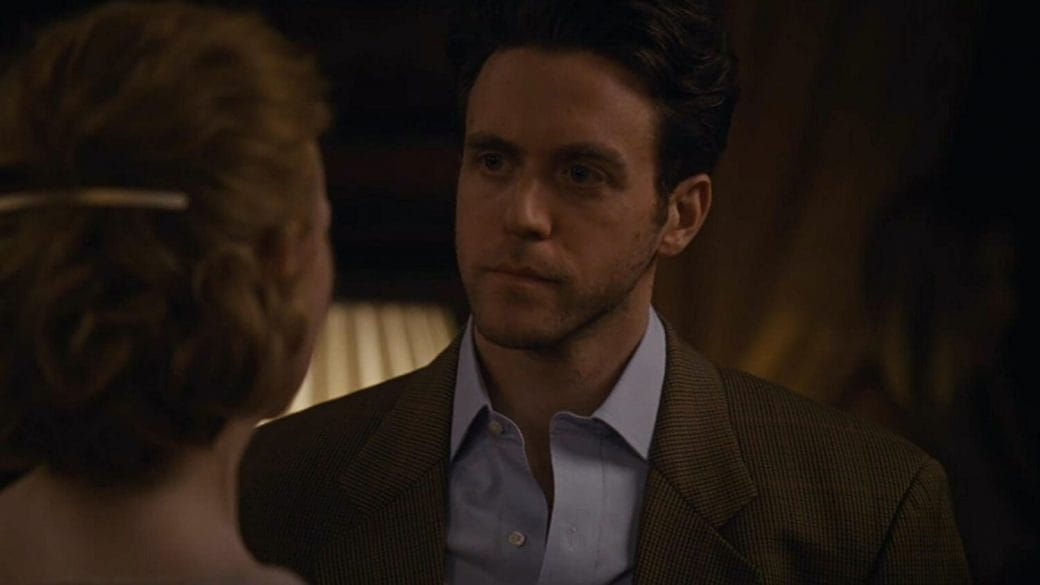 NBC orders the pilot, but there is no release date yet. The show is still in the pre-production stage, and the shooting will commence soon. The fans of Robert Langdon might expect the show to release either at the end of 2020 or in the first two quarters of 2021.

A Treat For Robert Langdon’s Fans:

Robert Langdon is a character from Dan Brown’s book; we have seen him in some movies earlier. Tom Hanks played his role. People who read Dan Brown’s book love the character. He can solve the most challenging puzzles in the world. He is Dan Brown’s own Sherlock Holmes. Finally, this character got his first TV show. 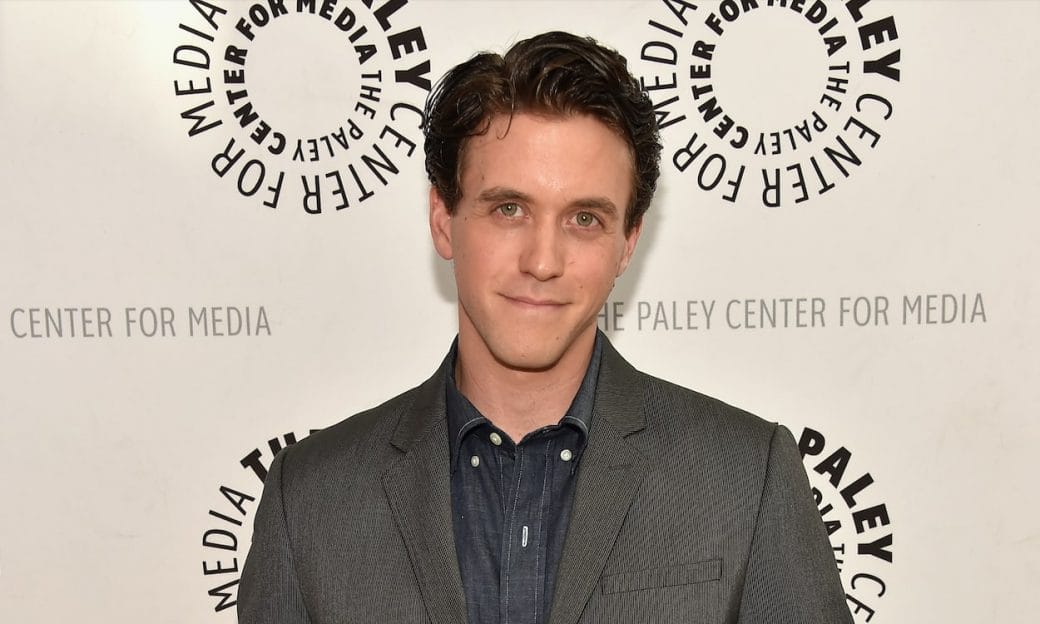 Ashley Zukerman is a great actor, and we are sure he will do justice with his character. After seeing him in ‘Successor’, we can surely rely on him. He has got quite a fan base and now finally his talent is recognized by NBC.