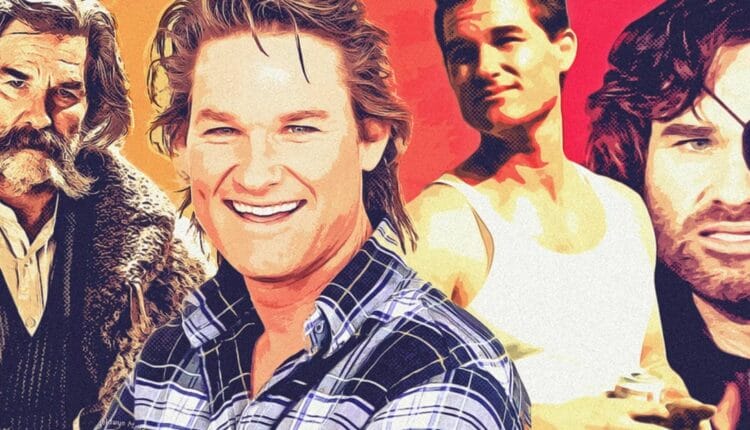 Kurt Russell was born on 17th March, 1951 in the Los Angeles suburb of Thousand Oaks. This year he will celebrate his 69th birthday. Therefore we are going to tell you about the greatest Kurt Russell movies and TV shows of all the time.

Kurt began his acting career at the age of 12 on several television shows. In the 1960s he was signed to a 10 year contract with Walt Disney which helped him to appear in plenty of Disney movies of the era.

In 1970s he became the studio’s top star as per the report of late Robert Osborne.

Kurt Russell is iconic, Hollywood star and one of the most actors in showbiz. He has built an incredible movie career which was started in 1980s and still continues. This family man and all around good guy still manages to get roles in mainstream films such as The Fast and The Furious franchise, even though he is in his 70s.

Recently he has been starred alongside partner of nearly 40 years Goldie Hawn as St. Nick in The Christmas Chronicles 2. Keep scrolling down to check out the best Kurt Russell movies and TV shows.

Kurt had the main role in this science fiction movie which later would spawn a successful television show. The story focuses on the discovery of a portal which links earth to another planet which is inhabited by an Egyptian like race of people.

Kurt has played the role of an air force officer who volunteers to enter the portal even though he is known with the fact that, he may not return back to the earth.

Russell started his career as a child and seen in a lot of television shows and became well known for his appearances in numerous Disney movies. The Computer Wore Tennis Shoes was one of his most famous ones. 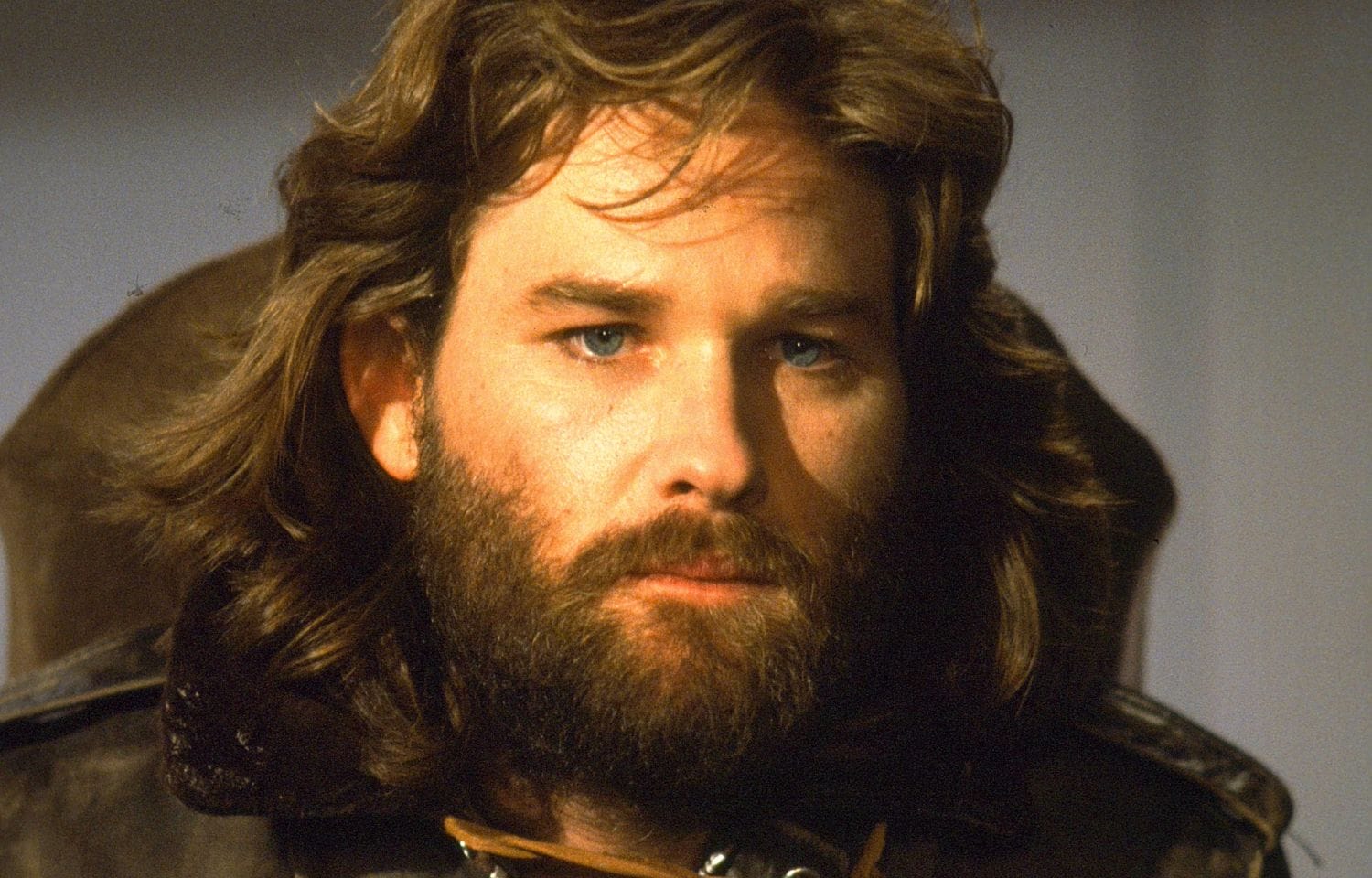 In this, Kurt played a college student who gets an electric which turns him into a human computer. Then he is able to do instant mathematics and can also memorize the contents of encyclopedia in one sitting.

Robert Towne won an Oscar for his screenplay for Chinatown. Kurt’s character is suspicious of whether or not his friend played by Mel Gibson has given up his life of crime. Michelle Pfeiffer also stars as a woman who falls in love with Gibson despite his criminal past.

Kurt played the role of new paper reporter who covers crime and murders in Miami. He gets tips from a serial killer but eventually found out the killer is focusing of Russell and his girlfriend played by Mariel Hemmingway.

The movie consists of an exciting chase scene as with Russell desperately running via the streets of Miami in order to save Mariel.

Kurt had the lead in another thriller this time which was focussed on a married couple who are driving across the country. After Russell gets in an argument at a gas station the couple’s car mysteriously breaks down on the road.

Kurt’s wife accepts a ride with a helpful trucker and then seemingly vanishes off the face of the earth leaving Kurt to try and figure out what happened to her.

This movie is from director Ron Howard which focuses on two fire fighter brothers fighting an arsonist terrorizing the city. Film is remembered for its special effects which earned three Oscar nominations for Best Sound, best sound effects editing and best visual effects.

Kurt teamed with his real life romantic partner Goldie Hawn for this comedy about a spoiled heiress who hires a carpenter and treats him poorly. After she gets fall off her yacht and suffers amnesia, Kurt signs her out of the hospital as a way of seeking revenge over money and Hawn refused to play him.

Swing Shift movie was inspired by the Rosie the Riveter movement at the time of WWII when women took over factory jobs traditionally held by men. The final movie was relatively interesting and gained Christine Lahti an Oscar nomination for best supporting actress but the making of the film was quite tumultuous with producer Hawn.

Read Also – Kissmovies: Check Out the Alternatives to Watch HD Movies With Subtitles!

Kurt re teamed with director John Carpenter for this fantasy set in the worlds of arts and Chinatown. The movie has gained a cult following but upon its first release the film only received mixed reviews and so it was the financial flop at the box office.

This Kurt and John collaboration also was met with a negative reception after its release but grew to find a following through television and home media. Kurt played the role of a member of a research team in Antarctica who are terrorized by an alien creature which assumes the shape of its victims. 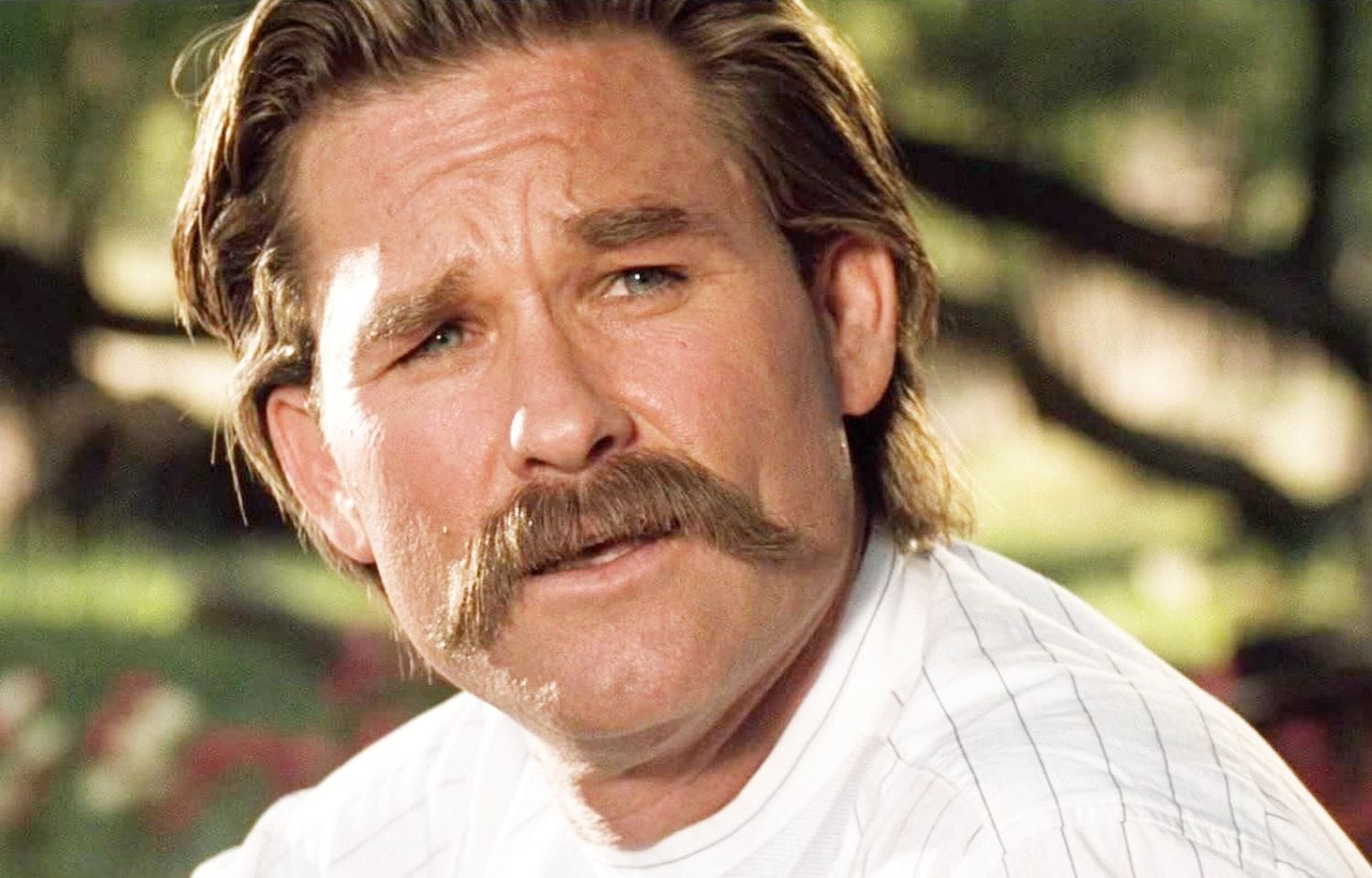 The movie’s graphic gore and dark vision of space aliens turned off 1982audiences who were much happier to embrace multiple viewings of ET that year.

Read Also – Horror Movies 2020: The Best Selected Movies to Keep up with Your Goosebumps!

10 Greatest Sandra Oh Movies and TV Shows Before the Chair!!