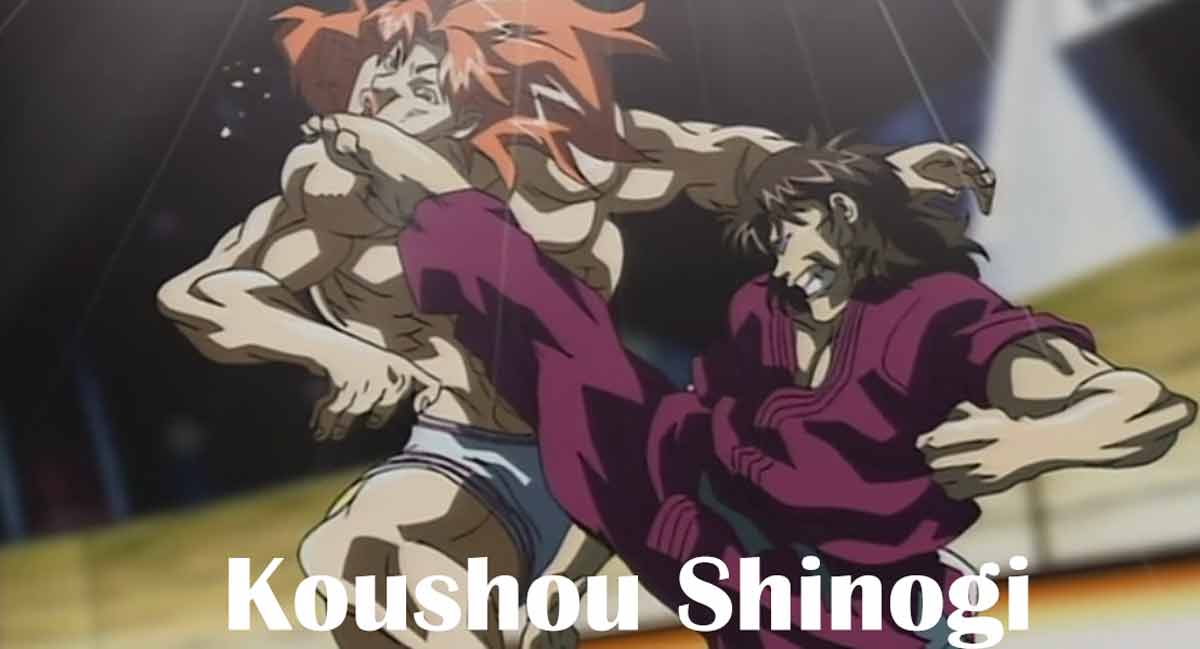 Koushou Shinogi is another fictional character of the Baki anime series. He is well known for his fighting skills which are quite different from many of the fighters. His ability to perform karate is great. Koshou believes in karate, while many other people believe in Martial Arts. 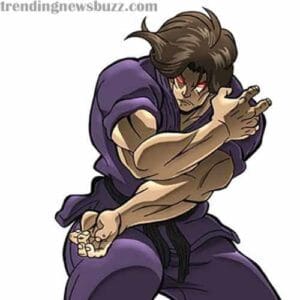 He was also the first person in the show who actually fought with Baki in the Arena Ground. Like every other character in the story, Koushou Shinogi is also a self-centered guy who thinks that he is the strongest among the fighters. Kureha Shinogi is his older brother, which is later revealed in the story. But as their last name is the same, fans concluded it before.

The manga version of Baki showed that Koushou Shinogi is actually a self-obsessed guy who thinks himself superior. But I’ll admit that he is quite popular among the Underground Arena battle, not as popular as Yuujiro Hanma, Baki Hanma, and Doppo Orochi.

He performed Himokiri Karate and his famous action is “Cord-Cutting Shinogi”. This move is really amazing and people get really afraid of this in the show. His overconfident go when he loses his first fight with the main protagonist of this story, Baki Hanma. After the loss, Baki and Shinnogi became good friends of each other but deep down the loss made him Baki’s rival.

Shinogi even wishes him that in the future he might be able to put up a fight nicely and he won every time, if you have watched the anime or at least read our article regarding Kureha Shinogi then you would know his behavior. Kureha is a confident arrogant guy who just humiliates others. While in the show he became nice after losing badly with the legend Yuujiro Hnama.

But his nature of disrespecting his little brother in front of the fighter is too annoying. He even said, “I am the only person who owns the right to hurt Koushou Shinogi”. All these things really hurt Koushou throughout the show.

There was a scene when both the brothers were in the fighting ground. Koushou wants to fight with his brother and wants to defeat him. But as  Kureha was already aware of his sins which he had performed before. He surrendered and gave the victory to his brother. Koushou was humbled by his brother’s sacrifice and he even learned a lot of things there.

You’ll see him as a calm person who is blessed with extra bravery and intelligence. He normally shows patience but there are times when he goes arrogant and aggressive.