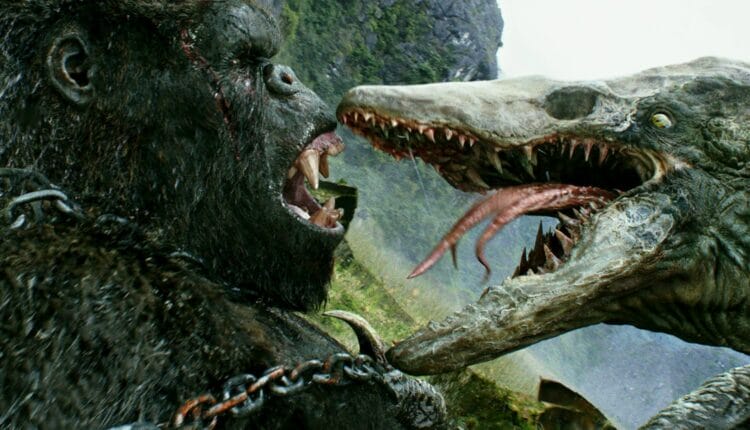 King Kong returned to the big screen on 10th March this year in the form of Kong Skull Island. Moreover the movie is not exactly an origin story and it was set in 1973, just after the end of the Vietnam War. In this article let’s get a closer look at the Kong Skull Island cast.

The movie sees a disparate group of people who were involved in the war in one way or another head to find the mythical uncharted island in the Pacific. The production of the Kong Skull Island is done by the same producers’ who are behind 2014’s Godzilla rebooted. But this one is not the sequel. Kong Skull Island is another story which is set in the same Monster Verse. 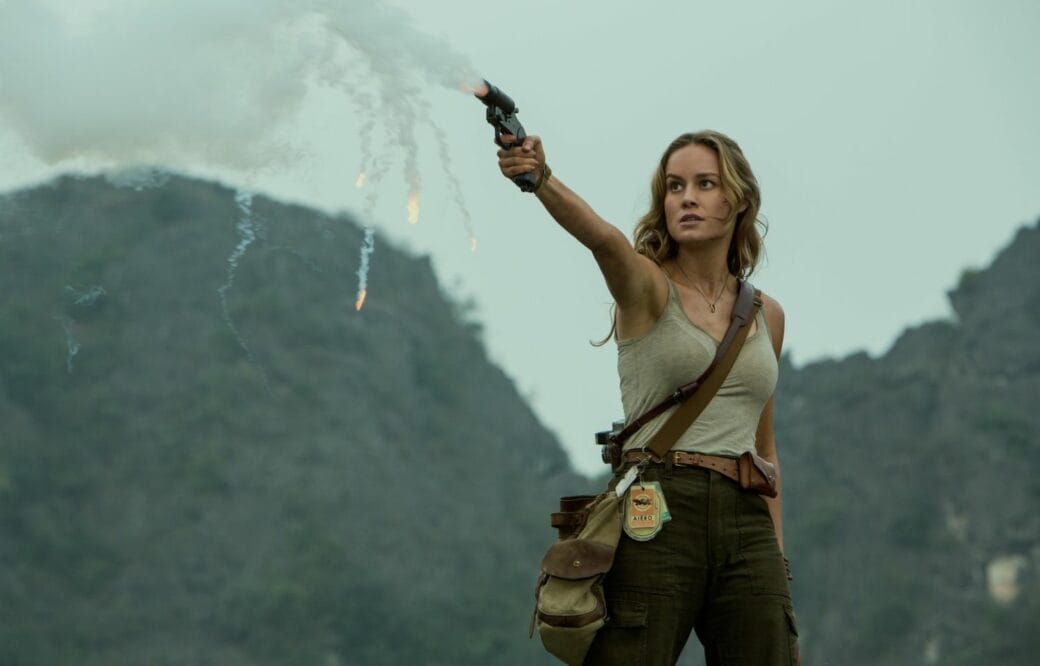 In this article meet the super talented cast who star in the movie opposite the mighty Kong himself. So here check out the Kong Skull Island Cast here.

What is Kong Skull Island cast?

Tom has an interesting mix of major, big budget movies along with small budget independent projects in his bucket. He is mostly best known for playing Loki in the Marvel Cinematic Universe or his role in Guillermo del Toro’s gothic thriller Crimson Peak.

In the movie Kong Skull Island, Hiddleston played the role of James Conrad who is a former British Special Air Service captain who served in Vietnam War.

He was shell shocked and hired by Bill Randa as the hunter tracker for the expedition.

Tom describes his role as having an extraordinary understanding of the natural world and since he is British he doesn’t have the similar spiritual shadow of Vietnam conflict.

This one is not Jackson’s first monster movie. He is been in the franchise of blockbuster movies which include Jurassic Park and Star Wars. He has also voiced cartoon characters in the Incredibles and has played a complicated man Shaft.

In Kong Skull Island, Samuel has played the role of Packard who is an Army lieutenant colonel who heads up the sky devils helicopter squadron. He was hired to bring the expedition group to Skull Island.

Mason Weaver played a role as a war photojournalist as well as peace activist which doesn’t play good with Packard who just returned from Vietnam. Unsurprisingly as the pretty blonde Mason bonds with Kong.

Brie is well known for her role in Room which helped her to earn the Academy Award for best actress. But she has been acting since she was a kid. Her early movies include Touched by An Angel, Popular and To Have and To Hold these get followed by roles in bigger movies like Scott Pilgrim vs. The World and 21 Jump Street.

She will also join the Marvel Cinematic Universe as Captain Marvel like many other her Skull Island Cast.

Randa is in charge of the expedition to Skull Island, as a senior operative in the secret government organization called as Monarch. He has been looking for this landmass for about 30 years and used NASA’s recent satellite program as an excuse to check out the island for rare earth elements.

John is best known for playing Dan Connors for nearly a decade on the sitcom Roseanne. Other amazing guests spots on the small screen which include The West Wing, The Simpsons, Futurama, Community and Treme.

Hank Marlow is a World War II lieutenant who has been stranded on Skull Island for the last 28 years. Marlow is aware of the creatures on the island and he also friendly with Ivi natives.

He truly had a varied career with roles in movies like Boogie Nights, Mangolia, The Hours, Gangs of New York and Hoffa. John is also a frequent collaborator with Will Ferrell in films such as Step Brothers and Talladega Nights: The Ballad of Ricky Bobby and as Tim Heidecker and Eric.

Read Also – Daredevil Movie Cast: Everything That We Know So Far About It?

Enjoy the trailer of Kong Skull Island movie in given below video. By watching this video you will get an idea about this movie and it will become easy for you to decide whether to watch this movie or not.

What Are the Reviews for Kong Skull Island Movie?

On Rotten Tomatoes, the film has an approval rating of 75% based on 387 reviews, with an average rating of 6.5/10. The site’s consensus reads, “Offering exhilarating eye candy, solid acting, and a fast-paced story, Kong: Skull Island earns its spot in the movie monster’s mythos without ever matching up to the classic original.”

The Chicago Tribune’s Michael Phillips praised the film and gave it 3 and-a-half stars out of four, his statement for same as –

“I saw little in [Vogt-Roberts’] first feature to indicate the deftness and buoyant spirit he brings to Skull Island. This time, the money’s on the screen, but it bought a really good movie, too.” 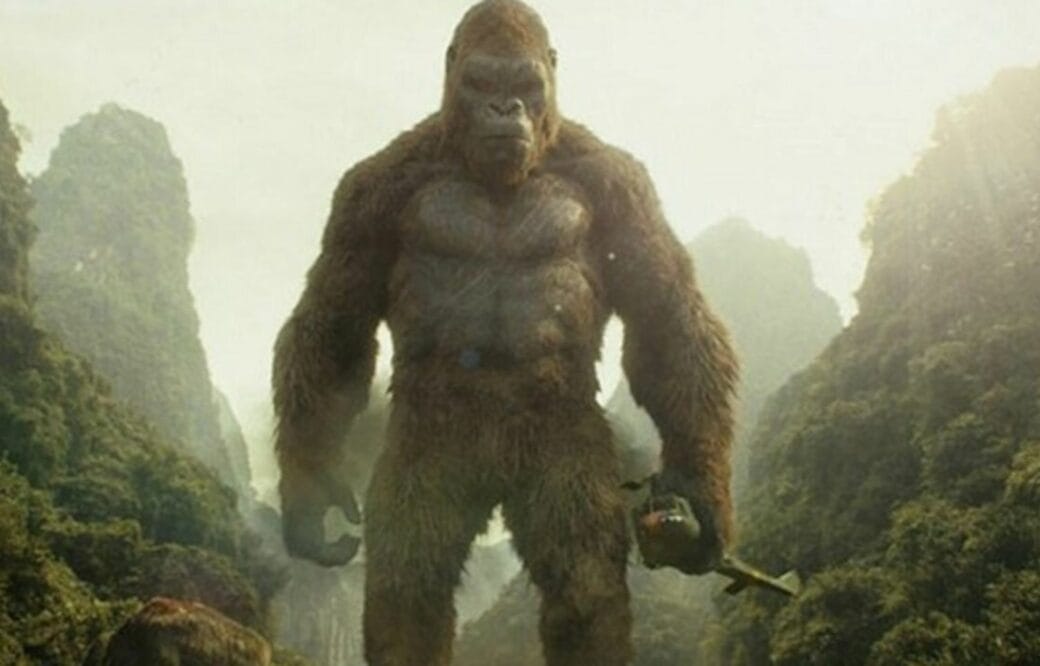 “Kong: Skull Island is still a hoot. It was a movie that was not at all on my radar as something I was dying to see and yet I had way too much fun watching it. I just wished it had embraced its craziness just a little bit more. (But, yes, there’s still plenty of crazy to go around.)”

“all the requisite elements are served up here in ideal proportion, and the time just flies by, which can rarely be said for films of this nature.”

Nerdist News’ Kyle Anderson found the movie entertaining but flawed, and said that –

“It’s certainly not a perfect movie, and a lot of the characters feel like sketches more than fully-fledged people, but it roars along enjoyably from start to finish.”