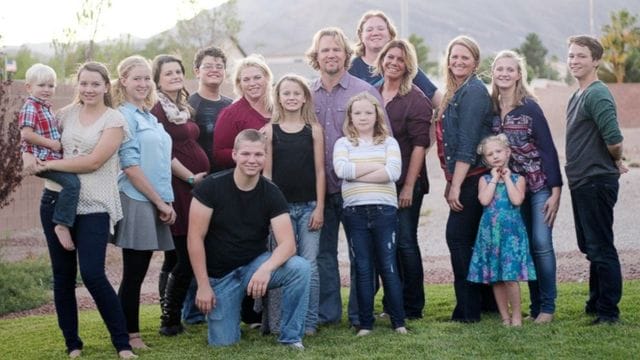 Kody Brown has relationship with Meri Brown, Jenelle Brown, Christine Brown and Robyn Brown. He have ups and down in all these relationships. Viewers of Sister Wives were still shocked when they heard he and his third wife decided to quit.

In 2010, TLC fans were introduced to the Brown family, at that time he was legally married to Janelle and Christine. The season first followed Robyn’s introduction to the group after 16 years of Kody’s developed routine with his three other wives. 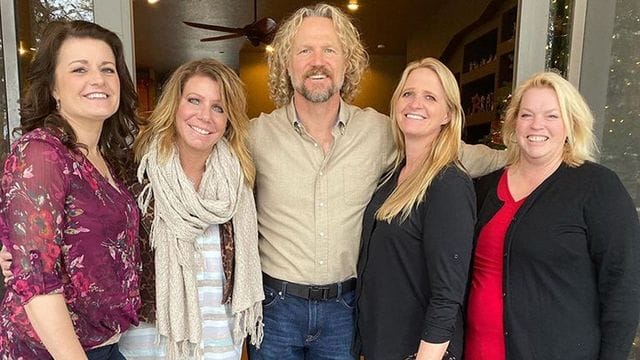 Moreover, Kody Brown has total 18 children. He has divorced legally with Meri in 2014 to marry Robyn and he has also adopted her three children which she has from her previous relationship. At that time, the Brown said in the statement to US weekly that –

“We have chosen to legally restructure our family,” “We made this decision together as a family. We are grateful to our family, friends and fans for all their love and support.”

At the time, Meri was on board with the plan, her marriage with Kody struggled a lot after divorce as she sought companionship from someone online and finished up being catfished.

As tensions was remained high, Kody admitted to Us weekly that their relationship was in dark place since very long time but he was not forcing her to stay with him. He spoken with Us Weekly and said that –

“It’s been more about trying to get ourselves out of this hole that we dug ourselves into,” he told Us at the time. “I feel like [my wives] need to understand that — that they can leave. If it’s not working for them, they can leave. Nobody’s going to be a prisoner here.” 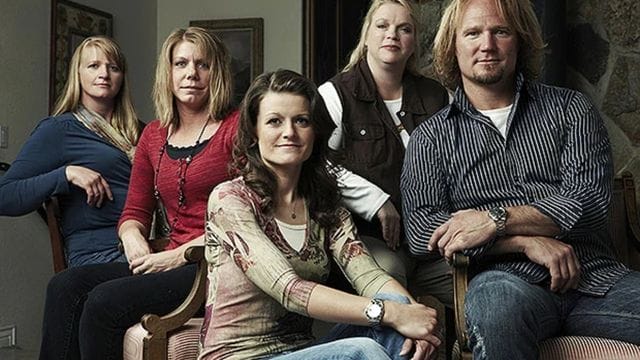 Later on, after few months Christine became the first wife to leave Kody Brown. In November 2021, Christine wrote via Instagram post that –

“After more than 25 years together, Kody and I have grown apart and I have made the difficult decision to leave,”. “We will continue to be a strong presence in each other’s lives as we parent our beautiful children and support our wonderful family. At this time, we ask for your grace and kindness as we navigate through this stage within our family.”

Further Kody added in a statement that –

“Christine’s decision to leave comes with a great deal of sadness. We enjoyed many years together and I have a large amount of respect and admiration for her. Although we are moving forward on different paths, we will always remain committed parents.”

Kody was legally married to Meri from 1990 to 2014 and she is still spiritually married to him. However, she had admitted in the trailer of 16th season of Sister Wives which was debuted in November 2021. At that time she said that –

“I love this man. 💙 I don’t owe anyone an explanation but I’ll do it anyway. I’m well aware that we, as a family, have chosen to put ourselves ‘out there’, which, in turn, brings about all kinds of speculation, commentary, and opinions.

I love my family. Truly I’m committed. I have 30 years in this. And We struggle. We communicate. We repair relationships as the parties involved are willing and able. Further she said, I’m an independent person who does her own thing. … I’m here. I’m committed. Now, I’m not going anywhere. Don’t get your hopes up on that.”

Kody has spiritually married to Janelle in 1993. She told in an interview in 2021 that –

“Kody does a very good job of keeping things very separate. He doesn’t usually talk about the other wives with me. If he did, I wouldn’t really want to because I wouldn’t want to hear it,”. “I just think that’s dangerous for my relationship because I need to have a separate relationship.”

In June 2021, there are some speculations about Kody and Janelle relationship at that time she announced that, she was living with an RV. In the 16th season trailer, she expressed her displeasure with Kody that he spending more time with Robyn amid the COVID-19 pandemic. She said that –

“I’m at my wit’s end with this whole bulls—t stuff,”

In November 2021, An insider told Us that – Janelle’s relationship with Kody is more like friendship. “They have a respectful relationship,” the source said. “She’s really easygoing and goes with the flow.”

In 1995, Christine spiritually married to Kody Brown. She has taken the decision to finish the marriage and relocate to Utah in November 2021. She admitted it during an April 2021 episode of Sister Wives and she said that –

In 2014, Robyn legally married to Kody after four years of staying together. He has spent ample amount of time with her as the group struggled with their dynamic amid the COVID pandemic.

In 2021March, Kody said to Us weekly that he was not opposed to have more child with Robyn.

“That’s really up to her, but it’s always fun to sit here and fill my youth going, ‘I can have kids if I want to,’” he noted at the time. “I do that to my adult children sometimes. It’s not cool to Robyn. 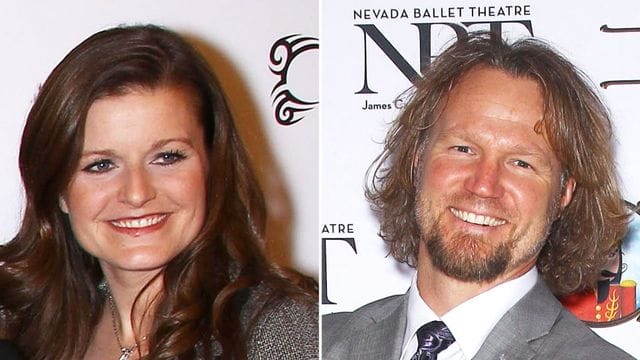 She’s like, ‘Oh, this jerk is doing it again.’ And I’m like, ‘I can have more kids if I want to. I might have kids younger than your kids,’ stuff like that. It’s more, like, a dumb thing where I’m just challenging the kids and I’m teasing them.”

As of September2022, the twosome seems to be a strongest couple in the Brown household. A source in November 2021 said about them as –

“The other wives can’t compete against Robyn,” a source said at the time. “She has him wrapped around her finger. … They’re still very much in love.”

Is Chantel and Pedro Still Together : Are They Actually Divorced or It’s Just a…