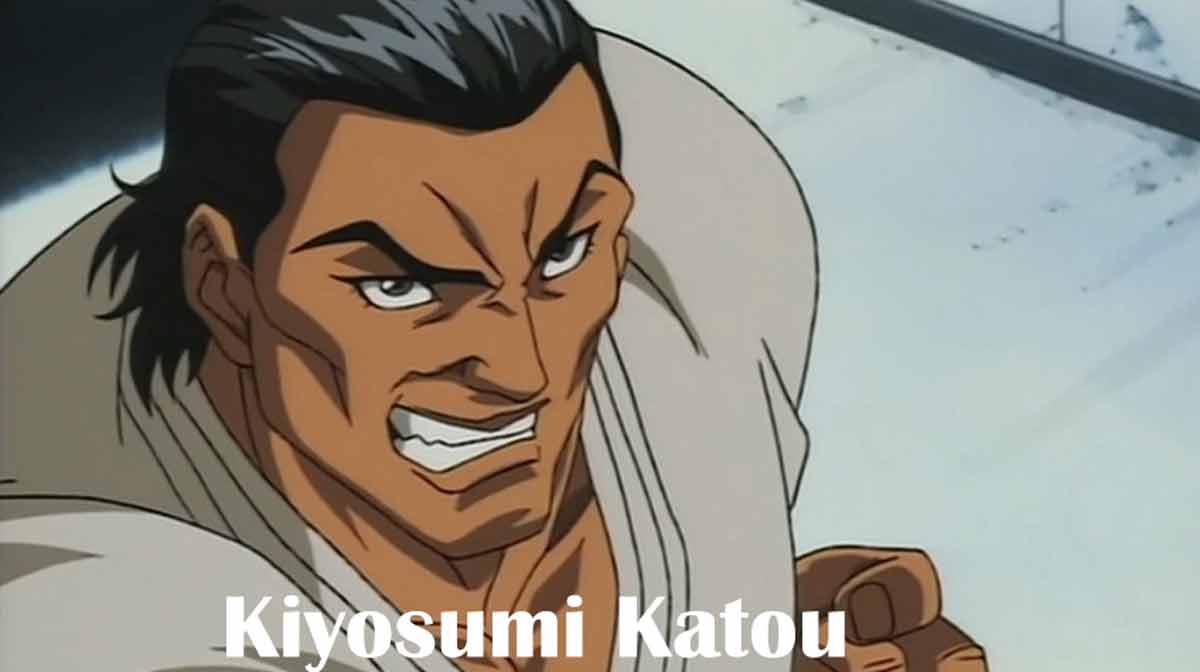 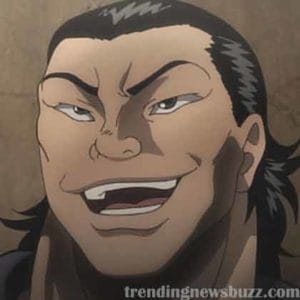 The other character of the anime series is Kiyosumi Katou, who is known for his ultimate Karate skill. He is the strongest and the top elite student of Doppo Orochi. He spent his life in the academy preparing himself to become one of the bravest in Karate. But unlike Doppo, he is completely the opposite of what he educates the students.

For Doppo, Karate is his life, passion, and the way to move life further. It is something that can be learned by the disciplines but for Katou, it is something different.

Katou thinks of Karate as a tool to conquer. He takes the advantage of the art to suppress the other. The 25-year-old Young man is nothing but an arrogant piece who is even considered as a joke in front of his teacher, Doopo and Baki.

To win the match, he can even do whatever possible. He also sometimes seems to disregard other people but internally he truly respects his teacher. Katou was a student but after some time he left the academy because he felt that it was doing no good for him and he is gradually becoming weaker. His growth became consistent that’s why he left the school and went the other way in pursuing his karate skills.

On the other hand, Katou is a brave and clever person. He has done many such things that show how cunning he can be. Once he cut down the ear of Dorian for winning the match. All his attitude towards the fight and his opponent is not acceptable for his teacher. He even thought that Karate is not art. It is rather a way to kill people.

Losing is something that he doesn’t allow in his life. He hates to lose in any aspect of life. When Yadha-Zaru Jr and Kiyosumi Katou fight in Underground Arena and Katou losses badly, his self-respect hurts. Baki even told him that it is impossible for him to win against great  Yadha-Zaru Jr. This anger him and he goes to attack Baki. You can understand his character by being an arrogant and obsessed kid who just wants to win. Sometimes he acts like a fool too.

What Are the Different Ways to Improve Your Smile?