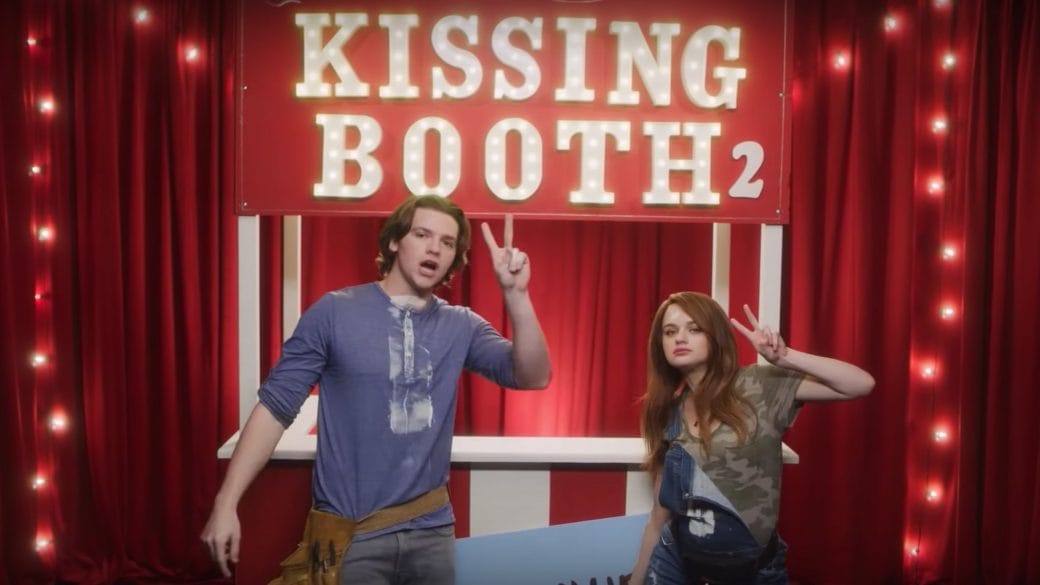 Ok, are you ready for another kissing booth? If yes, then don’t you worry! This anticipated Netflix teen comedy of Vince Marcello is back with its sequel. As rated by critics to be a misogynistic themed movie, it garnered a lot of negative reviews and was rated only 17% by Rotten Tomatoes and got 6.1 in IMDb. Anyway, this movie was a commercial success and was a teen favourite. It was tagged as a “cliche” but we didn’t mind that, did we?

What Is The Kissing Booth? 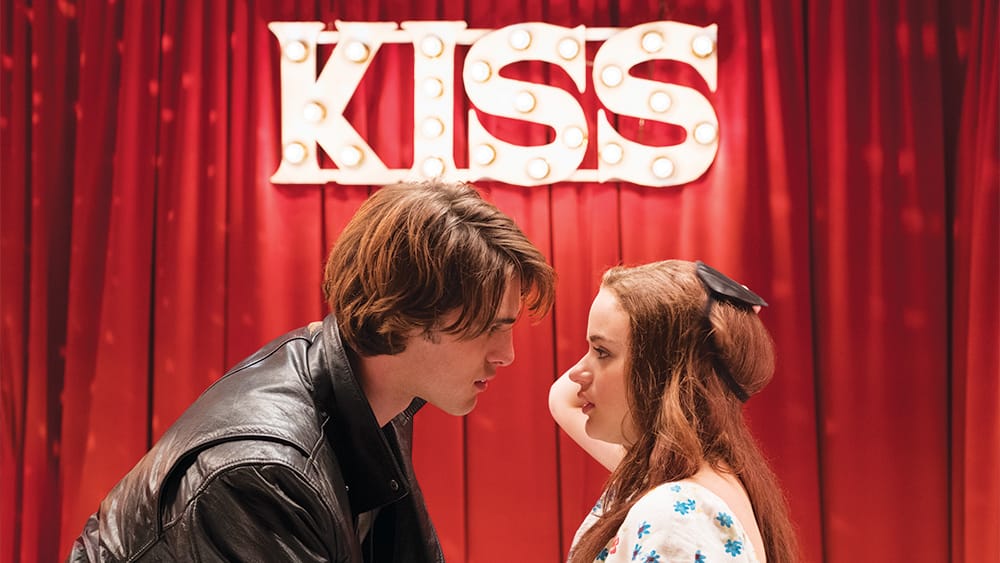 The quirky yet late bloomer Elle played by Joey King had a long crush over the bad boy and high school senior Noah (Elordi) who is Lee’s (her best friend’s), her best friend which jeopardizes her friendship with the latter.

They had previously set the rules that they wouldn’t be dating any of their relatives, especially siblings. But Elle’s budding romance for Noah in a way makes her go against their most important rule.

When Can We Meet Elle And Noah Again?

Because of the immense fandom showered on these bunch of teenagers by viewers, Netflix decided to give this flick another chance for a sequel. And could we more elated about it? Since there has been not a single official word about its release we could simply dwell into speculations. And as it goes, it may land in the spring of 2020 with filming being over in October last year. 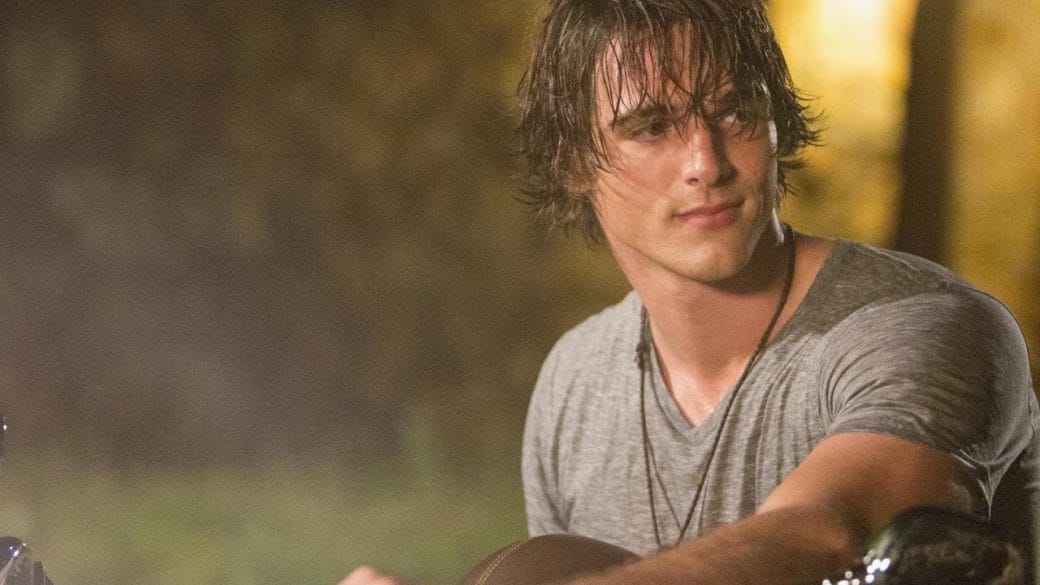 We can definitely expect Elle, Noah and Lee to reprise their roles. Joining the trio would be Rachel, Marco, Sellers, Mrs Flynn, Olivia and Brad Evans.

After a romantic and an amazing summer with her crush turned boyfriend Noah, Elle comes back to high school to finish her senior year. Noah, on the other hand, sets off to Harvard to pursue further education. Now Elle has to maintain a long-distance relationship and needs to balance between love and studies. There are lots of twists coming in as both of them meets new people in their lives and now Elle will have to decide whether her heart belongs to a handsome, charming classmate Marco or with Noah.