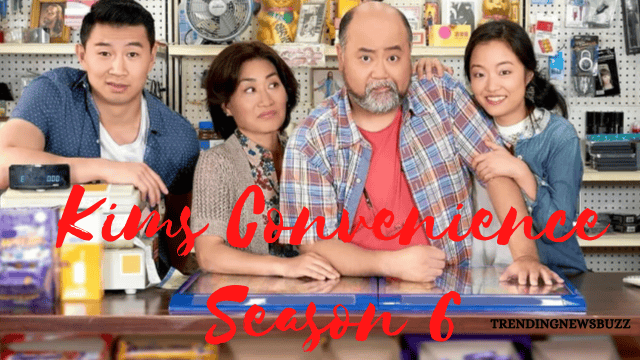 Kims Convenience Season 6: Will It Ever Going to Happen?

Kims Convenience Season 6, created by Ins Choi and Kevin White, is a Canadian comedy series about Mr. and Mrs. Kim, who moved to the Great White North from South Korea in search of a better future. While focusing on the couple’s and their children’s lives, the show attempts to delve deeper into the conflicts. It also delves into the generational tensions that immigrant families face due to stark differences in culture and values. While introducing viewers to such a serious subject, the show manages to be extremely entertaining.

Since its debut on CBC Television in October 2016, the show has amassed a sizable fan base. The series was also praised by critics for its captivating storytelling, masterful blend of humor and social commentary. It was also renowned for its authentic portrayal of complex immigrant issues in a lighthearted manner. The titular Kim family and their Toronto convenience store have become friends and a home to many audiences. With Paul Sun-Hyung Lee, Jean Yoon, Andrea Bang, and Simu Liu consistently impressing. Unfortunately, the show was canceled after five seasons, despite being renewed for a sixth season in early 2020. Naturally, you’re curious about the reasons for its cancellation. 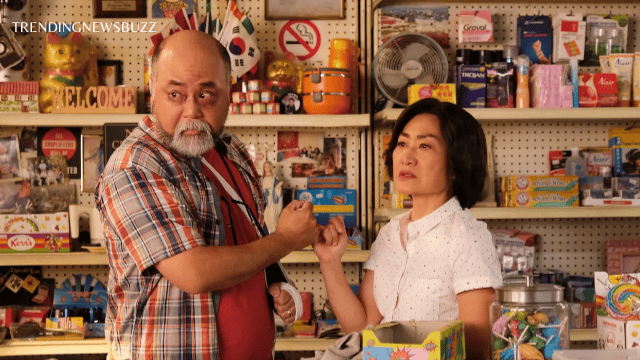 Kims Convenience Season 6 will not be produced, but why was the show canceled? Let’s get the show’s fate straightened out now that Season 5 is available on Netflix. All good things must, inevitably, come to an end, and Kim’s Convenience is no exception. Some people discovered it through Netflix, and the final season has now been added. The feeling is bittersweet as viewers rush through it. Why was Kims Convenience Season 6 canceled?

Why Was Kims Convenience Season 6 Canceled?

Season 5 of ‘Kim’s Convenience’ was made available on Netflix on June 2, 2021. The fifth season consists of thirteen episodes, each lasting approximately 22-23 minutes. Season 5 premiered on its home network CBC on January 19, 2021. It concluded on April 13, 2021, prior to its premiere on the streaming giant.

The sudden cancellation of the sitcom after a successful five-season run that saw the series grow in popularity and influence raises many questions. The fans’ dissatisfaction can be summed up in two words: what happened? The answer is actually quite simple. Co-creators Ins Choi and Kevin White decided to depart and pursue other projects. Which meant they would no longer be involved with the show. As a result, the producers believed that the pair’s departure would result in a lower-quality sixth season. The shocking news was revealed in March 2021. 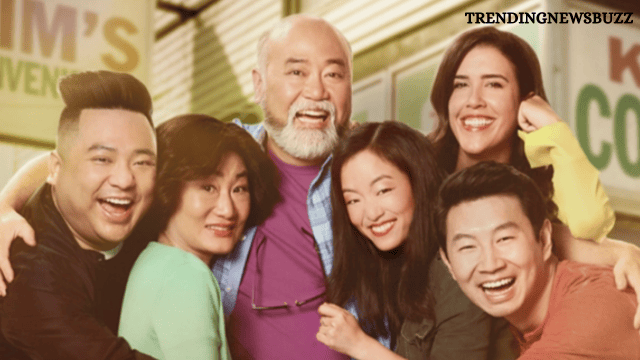 The news proved to be a death blow for ‘Kim’s Convenience,’ as it abruptly ended. Because the series is heavily inspired by Choi’s experiences growing up in Toronto. The producers were unable to find a replacement who could add the fundamental essence to the show’s narrative. Season 5 was the best season to date, despite the constraints and complications of filming during the pandemic. “It’s been a privilege and a great pleasure for the last five years to work with the Kim family of gifted writers and performers”. Thank you to all of our fans for your love and support for this show. So, the series comes to an end with Season 5 Episode 13, titled ‘Friends and Family. So, is there a chance we’ll get a sixth season in the future? We’ve got you covered in that department!

Kim’s Convenience is based on Ins Choi’s stage play of the same name, which he wrote after growing up in Toronto’s Korean Canadian community and working in a convenience store. The CBC adaptation premiered in 2016, with Ins Choi and Kevin White serving as showrunners. Paul Sun-Hyung Lee (“Appa”) and Jean Yoon (“Umma”) from the stage made the transition to the TV show, while Liu was cast as their son, Jung, and Andrea Bang as their daughter, Janet.

This movie is all about the misadventures of a Korean-Canadian family who owns and operates a convenience store. The touching and funny story of The Kims, a Korean-Canadian family who owns a convenience store in downtown Toronto. Mr. and Mrs. Kim (‘Appa’ and ‘Umma’) immigrated to Toronto in the 1980s to establish a business near Regent Park and raised two children, Jung and Janet, who are now adults. When Jung was 16, however, he and Appa had a major falling out that included a physical fight, stolen money, and Jung leaving home. Since then, the father and son have been estranged.

Review of the Movie

Kim’s Convenience is rated TV-14, which means it contains some content that many parents would consider inappropriate for children under the age of 14. Parents are strongly advised to exercise greater caution when monitoring this program, and children under the age of 14 should not be left unattended. This program may contain intensely suggestive dialogue, strong coarse language, intense sexual situations, or intense violence. 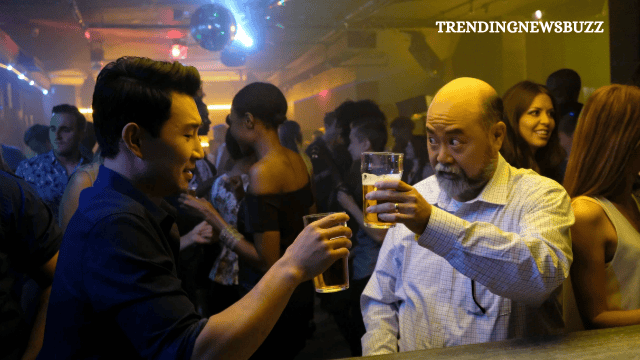 Reaction of Fans on the Cancellation

Though TV show cancellations are frequently the result of network decisions based on declining ratings, Kim’s Convenience’s cancellation had nothing to do with a lack of popularity. It was a ratings success, and with Liu set to star in the Marvel Cinematic Universe film Shang-Chi and the Legend of the Ten Rings later this year, interest in Kim’s Convenience will undoubtedly increase.

The ending of Kim’s Convenience has caused a great deal of discord between the cast, who were eager to make Kims Convenience Season 6 a reality, and the producers, who have stymied those efforts. Choi “ghosted” Paul Sun-Hyung Lee, who stopped talking to him entirely, according to the Calgary Herald, and the show “died from within.” Liu, who has been vocal about his dissatisfaction with Kim’s Convenience’s premature cancellation, stated in a Facebook post that the cast members, many of whom are trained screenwriters, had pushed to be given a voice in the writers room even before the show was canceled, but had been repeatedly turned down.

This was especially frustrating given that the cast was made up of Asian Canadian actors, but the production team was “overwhelmingly white” (with the exception of Choi). While it’s unfortunate that Kim’s Convenience ended on such a sour note, the cast may be better off putting it behind them and moving on to new projects at this point.