Kim Kardashian, the name which everyone has heard of, was born on October 21, 1980, in Los Angeles. She is an American Model, Median Personality, Social Media Influencer, and a Businesswoman.

Kim Kardashian is one of the Richest Female Celebrities in the world. Living in LA, she gained all of these things after her Sex tape, Kim Kardashian, Superstar got viral in 2007 which was originally shot in 2002 with her then-boyfriend Ray J.

Before that, her popularity only remains for being the friend and stylist of Paris Hilton. After the tape got leaked, her popularity rose instantly and her momager aka Kris Jenner used this opportunity to release their reality Tv show called Keeping up with the Kardashians which aired on E!. The show was released in 2007, the same year when the tape was leaked, and finally concluded in 2021.

One of the major reasons behind the popularity of the Kardashian family is Kim Kardashian and technically their momanger. Well, that’s how the family rose but this is just the beginning. Being such a popular celebrity around the world, how much is she worth? In this article, we’ll be going to read everything about Kim Kardashian in detail. Kim Kardashian is one of the richest women in the world. While her sister Kylie was the youngest Billionaire in the world, she has also gained the title of being the top richest female in the world.

You may also like: Bella Hadid’s Net Worth: Past Relationships, Current Boyfriends, Earring And More

Her Net worth is 1.4 Billion dollars with her annual salary is $50- $80 Million. She got all these things after getting popular and building her own Skims empire. Forbes has already declared her the Billionaire and quoted, “When Kim Kardashian West was first mentioned in the pages of Forbes in 2011, it was simply a tally of her Twitter followers: 6.6 million, just below Barack Obama and just above Ashton Kutcher. Five years later, she graced the cover of Forbes thanks to her booming mobile game, which helped her earn $51 million that year. Now, she officially joins the World’s Billionaires list for the first time.”

What are the Sources of Her Income? 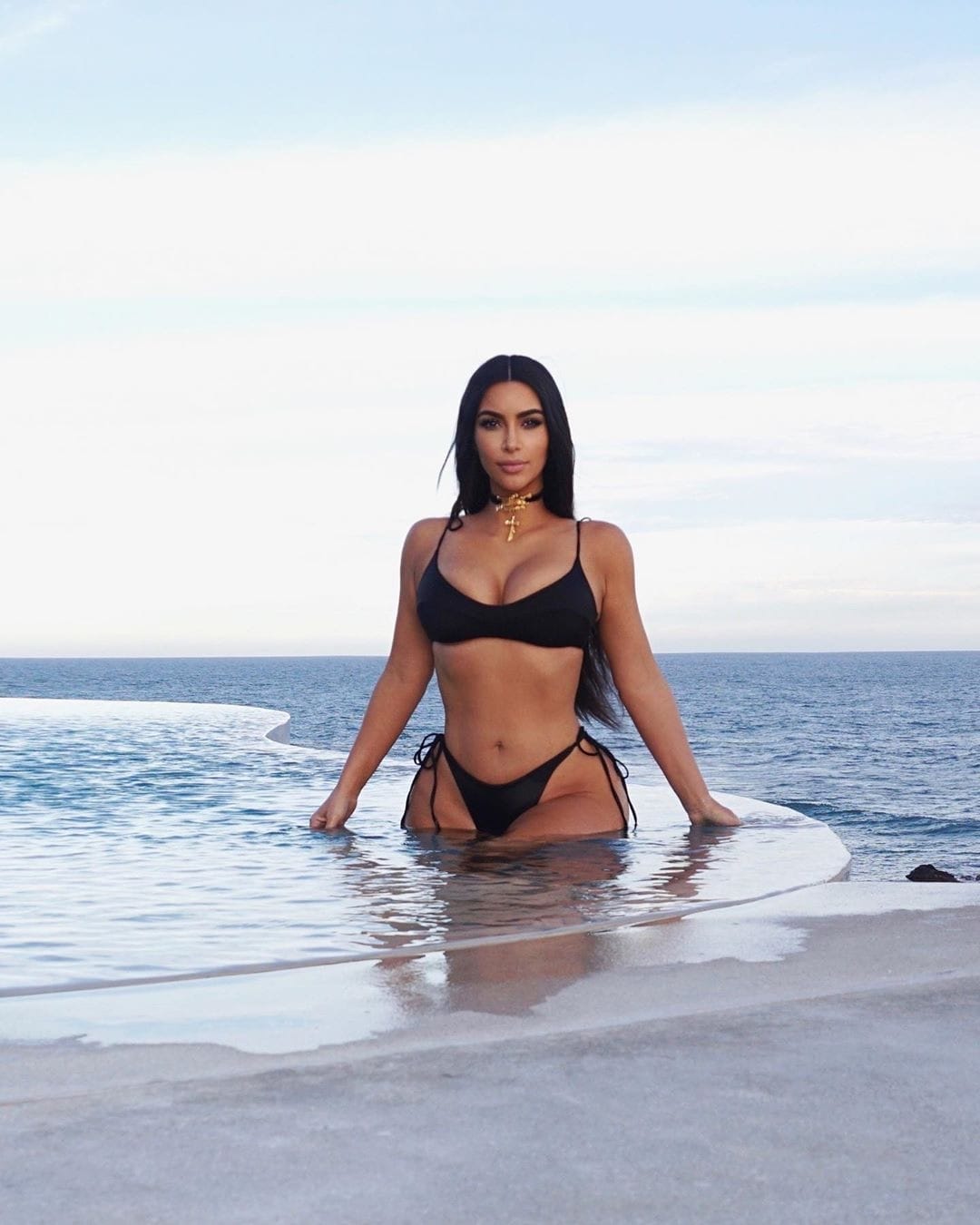 Initially, Kim Kardashian was a Social Media Influencer. She was already popular among the people after being on the reality Tv show. The fans followed her on various social media, especially Twitter and Instagram. As the world grew and their popularity rose, Kim started her brand. She launched KKW Beauty and Skim frequently.

In the beginning, she was among the most-followed people on the social media platform. This generates the brands to come to her and promote their brand. Kim Kardashian has endorsed many luxury products in the past and even today, she has never left her social media influencer side.

You may also like: Kylie Jenner Relationship: Who Is the Latest Person in Her Life?

When a celebrity gets into a relationship with the rapper Kanye West, this makes her more popular in the world. There is no wonder that Kanye West is a billionaire and has many ties with multiple brands. All these things make her more popular.

While KKW Beauty sells beauty and skincare routine items, Skims is known for making shapewear items. Both of these items are already massive and gained huge popularity after being released by Kim Kardashian himself.

Kim Kardashian launched her Beauty line in 2017. Just after the launch, the KKW Beauty Line made over $100 million in gross revenue. After 3 years, in 2020, Kim sold a 20% stake in the company for $200 Million, which is valued at $1 Billion of the company. According to which, CNW estimated her Net Worth as 900 Million dollars Relationship. 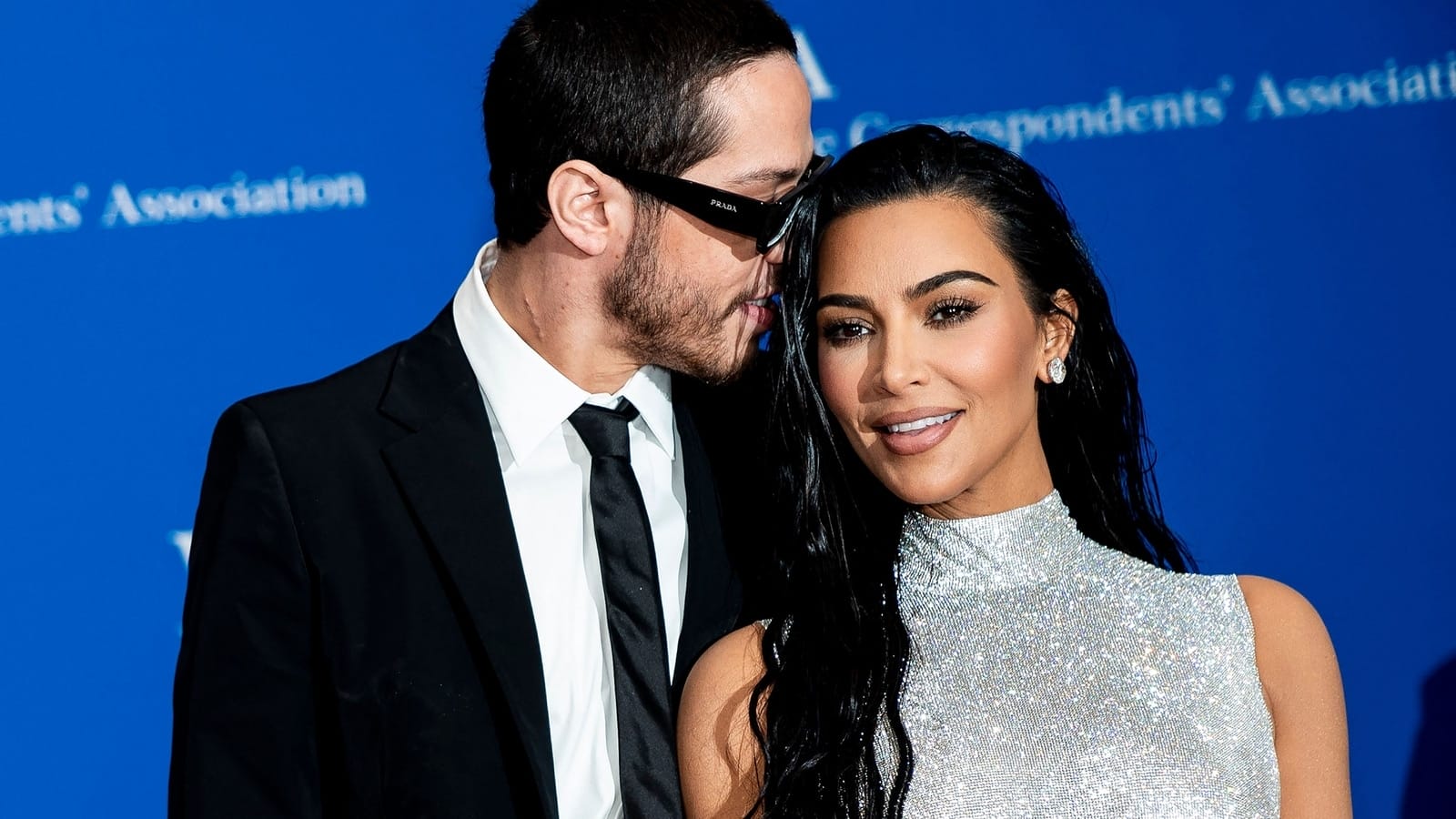 In 2012, Kim Kardashian started dating her longtime friend Kanye West. In April 2012, the couple gets legally married in Humphries. Her divorce was concluded on June 2, 2012, and the couple officially engaged on October 21, on her 33rd Birthday of Kim’s. They finally married on May 24, 2014, at Forte di Belvedere in Florence, Italy.

Because of the popularity of both the couple, the news regarding their marriage was a huge discussion among the people. That’s the reason the news channel also took the Public interest and started telling more about their wedding. Their married life was happy and glowing until 2021. When the couple started discussing divorce.

You may also like: The Relationship Between Kim Kardashian and Pete Davidson Is Reported to Be “Super Serious”. Is It True?

The news was given by an insider to CNN News and the news broke on the internet. There were heavy questions about their long-term relationship and finally the couple signed the divorce against each other. On February 19, 2021, Kim finally signed the divorce papers. Both the couple discussed the reason behind the divorce was  “irreconcilable differences” and also neglected the idea of Spousal support,

Further, they agreed to the joint custody of their four children. It’s been also reported that Kim Kardashian was eager to get divorced. Kim officially declared herself single on March 2, 2022.

At the time, she was happily dating Pete Davidson. Kim has already shared some pictures with her current boyfriend and made an appearance at the Red Carpet of Met Gala.

If I don’t feel confident about my body, I’m not going to sit at home and feel sorry for myself and not do something about it. It’s all about taking action and not being lazy. So you do the work, whether it’s fitness or whatever. It’s about getting up, motivating yourself, and just doing it.

You make mistakes, but I don’t have any regrets. I’m the kind of person who takes responsibility for it and deals with it. I learn from everything I do. I work very hard, I have so many things going on in my life. Get to know me and see who I am.

As you grow up, no one’s ever 100 percent proud of every decision that they’ve made, and that’s OK. I think as long as you learn from your mistakes and don’t make them over and over again, you’re on the right path.

I’m just really supportive of everyone – even though I believe that things should be equal, people have different circumstances in their life that have taught them to be who they are. Even if I don’t agree with them, I don’t judge them. I’m a non-judgmental person.

Like this article? Read more from our official Website Trendingbuzznews and get all the latest updates about the recent happenings.