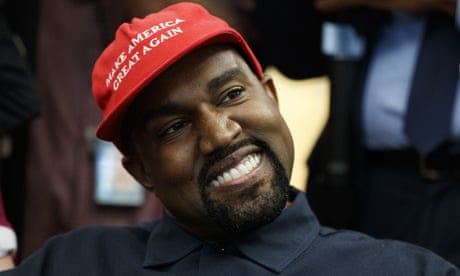 Kanye West announced earlier this week that he was launching a presidential bid for the November election. After all, Kim is now afraid of his comments. Because there is a chance for it to ruin their dream. The dream is to run for president officially in 2024. Some sources say that he ruined everything with his comments.

Kanye can’t run for President this year, but it seems he thought he would just throw it out there to start the ball rolling – it doesn’t, it just messes it all up, all the hard work that was being put in place, the source added.

Also, Read  Meghan McCain Blasts “I Don’t Vote Republicans Into Office For Them To Be Silent”

Jennifer Lopez Is Coming With A New Music With Maluma