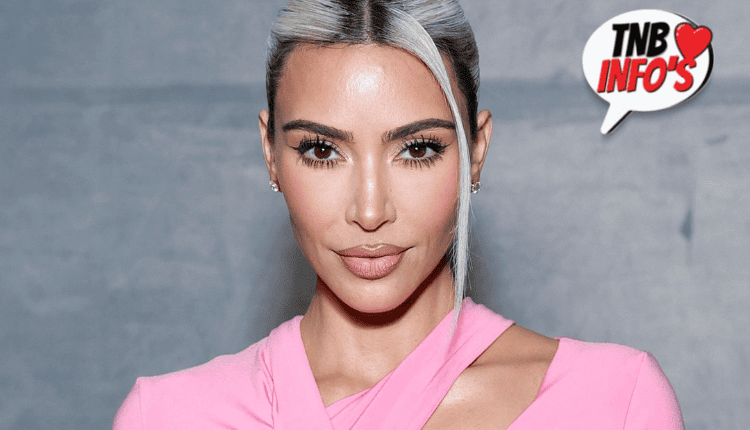 Kim Kardashian is not only a big deal in the US but also a big deal around the world. She has a huge business empire, a lot of brand endorsement deals, fashion moments that turn heads, and scandals in her personal life.

As of November 15, 2022, Kim has a net worth of $1.8 billion, according to Forbes. The billionaire turned her TV show stardom into a huge empire by making Kim Kardashian: Hollywood, a mobile video game, KKW Beauty, a beauty line, and SKIMS, a brand of active shapewear.

Kim launched KKW Beauty in 2017. Parade says that the company made a huge $100 million in sales in its first year. This was followed by the 2019 release of SKIMS.

The next year, she sold 20% of her shares in KKW Beauty to Coty for USD 200 million. According to Harper’s Bazaar, the remaining 72% of her shares are worth a staggering USD 500 million. The richest member of the Kardashian-Jenner family now has a 225-million-dollar stake in SKIMS, according to the same source.

She also raised USD 240 million for SKIMS at the beginning of 2022. This gave SKIMS a valuation of nearly USD 3.2 billion.

Scroll Down For the short life story of Kim Kardashian