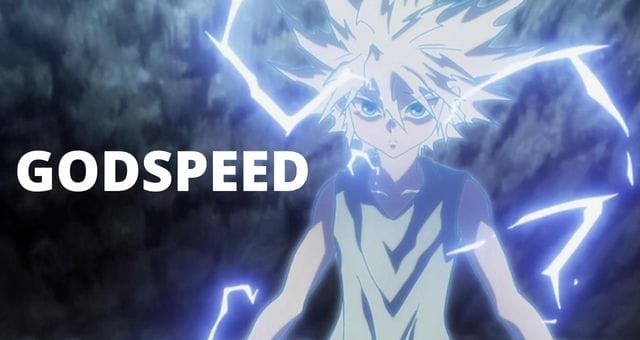 Why Is Killua’s Godspeed Is Regarded as One of the Strongest Abilities in Hunter X Hunter Anime?

Killua Zoldyck has become one of the most strong characters in the Hunter x Hunter anime and is one of the major roles. Killua proceeded to advance with each passing day because of his gifted fighting abilities, particularly with his Godspeed power.

Hunter x Hunter anime released on 2 October 2011, gave us fans many powerful characters like Hisoka Morow, Gon Freecss, Netero, Pitou, and many more, with Killua Zoldyck being one of them.

Be it Luck from Black Clover or Zenintsu from Demon Slayer, Lightning abilities are very famous in the Shonen world.

With the use of this ability, Killua may quicken his reaction times and boost his speed. It is regarded as his arsenal’s strongest form. Due to his abilities, Killua is essentially unstoppable and is probably far greater than the majority of his competitors. So let’s find out what makes this ultimate possession so potent. 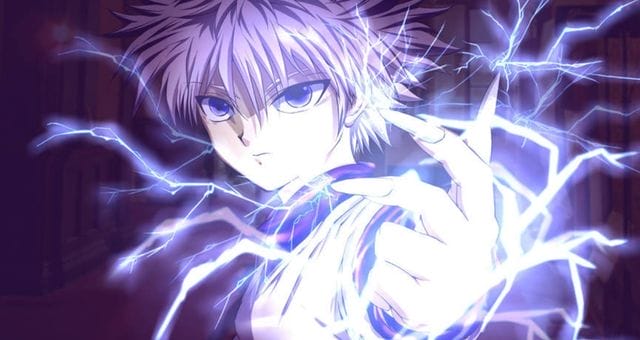 Lightning is the primary element used by Killua, and he employs it in his arsenal of skills to launch attacks like something of a Lightning Palm or a Thunderbolt. He is able to incorporate lightning throughout his entire body when he employs his ultimate power, Godspeed, which makes him extraordinarily fast.

Also Read: Everything About “Bastard!!: Heavy Metal and Dark Fantasy” With Reviews and Summary

The entire body is engulfed in this force, which surrounds him in an energizing aura. When Killua reaches the maximum speed possible, the fast Speed of Lightning enables him to maintain a constant grip over his form. 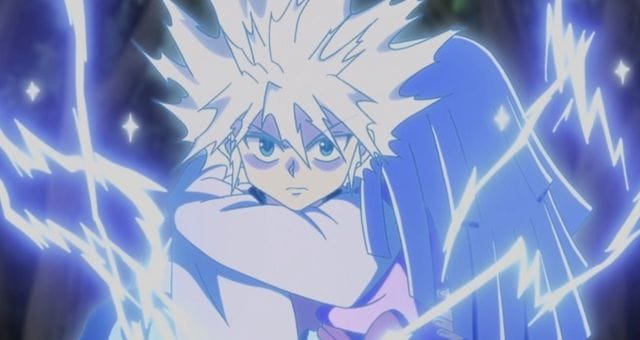 Killua can employ Godspeed in two different kinds of attacks: Whirlwind and Speed of Lightning. He can use the first attack while his lightning aura is surrounding him to maintain control of his body.

He gains the ability to cover great distances quickly thanks to faster running as well as jumping skills. The best part is that his power changes from a slight electric sensation to severe burns. So, yes Killua ‘s enemies can suffer severe wounds if Killua touches the surface with their bodies during a battle.

The Power That Modifies Killua’s Nen! 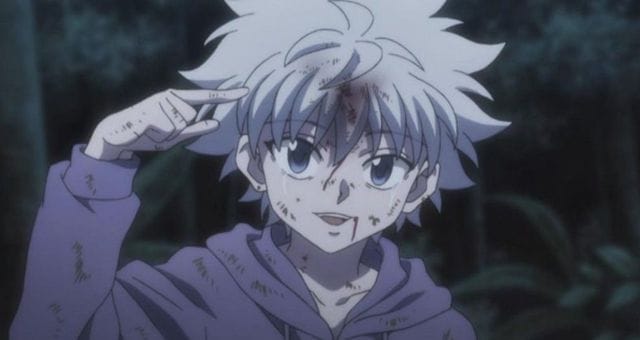 The capacity to create and control auras is known as Killua’s Nen. Transmutation is his Nen type, which causes his aura to mimic the characteristics of something completely different. Killua seemed to be able to transform his Nen into electricity by having sufficient control over that.

When Killua uses his Godspeed, the energy can encircle his body and generate an electrical current, and that is where the Godspeed kicks in. His aura grows so strong that he can respond with just a stroke. 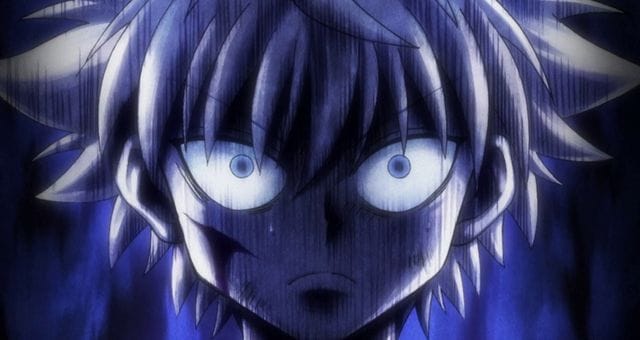 Killua has a particular power that enables him to gain strength and deal devastating blows to his foes. Killua may electrocute opponents with Godspeed, paralyze them, or perhaps even burn off a portion of their flesh in a battle.

Whenever Killua uses Godspeed, his strikes can be incredibly powerful if he can generate enough energy in his palms. Even though the electricity will not really kill him, enemies will undoubtedly be mangled by Killua’s Godspeed’s ruthless attack force.

Godspeed Is Exclusive to Killua! 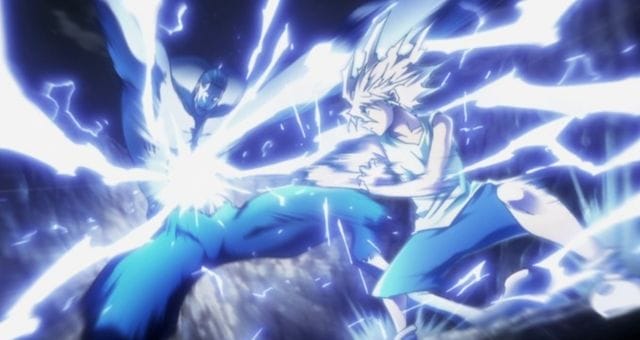 A huge amount of power is needed for Godspeed. Killua has a really strong talent, but this power requires a price. Despite the fact that his body was actually being flooded with electrical currents by this force, Killua had essentially conditioned his body to be resistant to electricity.

Killua’s body had to endure numerous electric shocks before he was able to develop a resistance to electricity. Given that he is immune to the harm that this power can do.

Hunter x Hunter is a Shonen anime filled with the strongest powers from the whole anime world. Let’s take a stroll into the world of Hunters who can wield and control Nen, through this trailer.

Is the  Hunter x Hunter anime over?

Does the Godspeed ability ever run out?

Yes, it finally runs out when Killua loses the electrical impulses that flow through his body.

On what does, Godspeed depends?

Killua’s aura is ideal for Godspeed, which exclusively depends on his quick reaction, not his state of mind, which is fast as the Lightning itself, allowing him to be quick and shrewd in the ground using his electrical currents.

Killua’s ruthlessness and talent for murder reveal his other, more lethal, aggressive, and murderous side. Killua, an assassin who belongs to the renowned Zoldyck family, has indeed been prepared since birth and has already been developed to have a high tolerance for pain, electricity, as well as poisons.

Though Gon is the main character in Hunter X Hunter, Killua Zoldyck appears to be a favorite of many fans. He is simply on another level, from his lethal attacks like Godspeed to his killing dialogue.

A Perfect Pairing: Why Should You Watch This Wonderful Netflix Rom-Com?