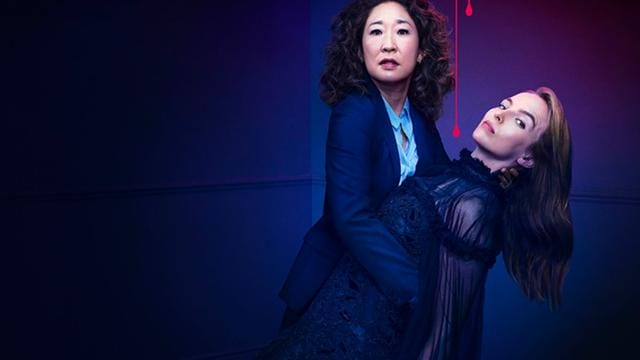 Based on the Villanelle novel series by Luke Jennings, Killing Eve is a British spy thriller television series. It was produced by Sid Gentle Films for BBC America and BBC Three. The series revolves around Eve Polastri, a British intelligence investigator tasked with capturing psychopathic assassin Villanelle. Both of them produced a mutual obsession. 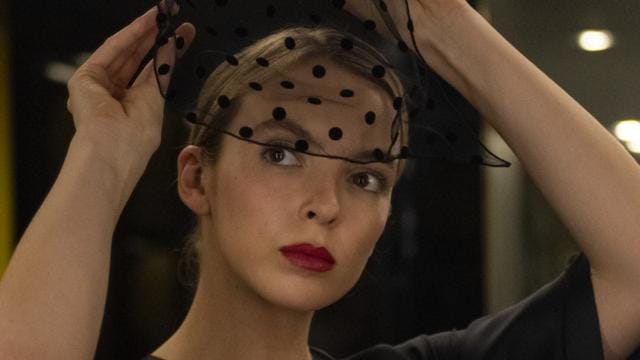 The series has 4 seasons in total and now the fans are waiting for Killing Eve Season 5 but here, We would like to inform you there won’t be a Killing Eve season 5. Original cast member Kim Bodnia (The Bridge) was also hoping for fixth season but it could not happen.

YOU MAY LIKE:- MAPPA&#8217;s Vinland Saga Season 2 Renewal Confirmed At Netflix

Speaking to RadioTimes.com, the Danish actor said: “I mean, like everybody else watching this show, ‘Why end ?’,” before continuing: “The series is working is fine, and is new. And it’s like, ‘Why don’t we keep on going?'”

Killing Eve Season 5: Why Did It Get Cancel?

The series concluded on Eve and Villanelle’s relationship, their journey needed ending because it is so complex. There are nothing much to explore about the series. Creators of the series cannot think to introduce new plot either. So this has to be ended with no more complexity.

In an interview, Bodnia said: ”We love them. It’s so complex. As a fan, it’s complex to love people that are behaving so badly,”

AMC Networks president of originals, Dan McDermott said in: “Killing Eve exploded in popular culture and attracted a dedicated and committed fan base from its very first episode.”

YOU MAY LIKE:- MAPPA&#8217;s Vinland Saga Season 2 Renewal Confirmed At Netflix

He added: “Phoebe Waller-Bridge’s brilliant adaptation of the source material, the unforgettable characters are given life by Sandra Oh and Jodie Comer, and the entire cast, along with our partners at Sid Gentle Films, have delivered a one-of-a-kind roller-coaster ride that has taken our breath away.”

Is there any chance of the coming of Killing Eve Season 5?

AMC Networks shared this news that Killing Eve universe could potentially continue with spinoffs. According to official statements there are almost no chances of Killing Eve Season 5 but we never know if creators decide to renew it. 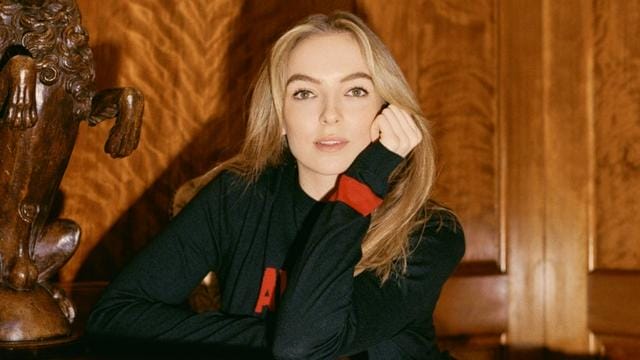 Is season 4 the finale of Killing Eve?

The show is finally over with season 4. After four exciting seasons and five BAFTAs, Killing Eve has aired its last episode, bringing Eve (Sandra Oh) and Villanelle’s (Jodie Comer) journey to a tragic end.

What did Carolyn say at the end of Killing Eve?

Carolyn says, “that even if you kill one, they’ll just be replaced with someone else”.

Is Eve a psychopath?

Yes, As clinical psychologist Naomi Murphy, works within the dangerous and severe personality disorder service at HMP Whitemoor, explains: “Many may not realise it, but Eve displays many of the same attributes as Villanelle”.

What personality type is Villanelle?

To conclude the article, we hope you enjoyed reading this article. We tried our best to keep you update with all the latest information regarding, Killing Eve Season 5.

YOU MAY ALSO LIKE:- Extraordinary Attorney Woo Season 2 Is Finally Renewed At Netflix

Based on the Villanelle novel series by Luke Jennings, Killing Eve is a British spy thriller television series. The series is concluded with 4th, final season and fifth season is not coming anymore. Killing Eve Season 5 is canceled. How do you feel about the cancelation of Killing Eve season 5? Do you think it was a right decission? Let us know in the comment section.