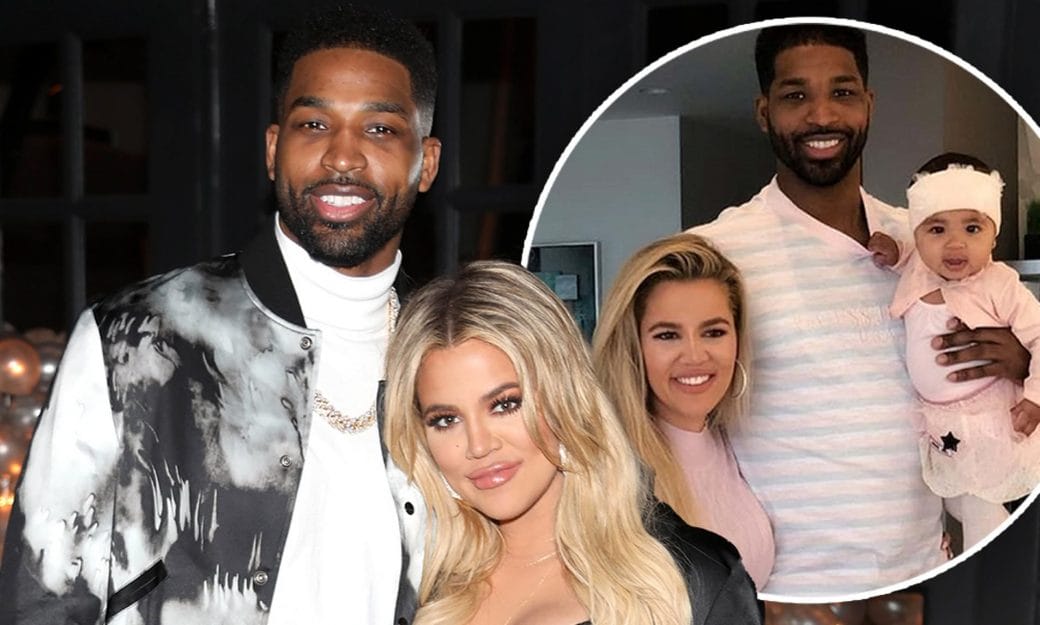 Khloe Kardashian’s daughter True Thompson will be turning two (that rhymed) over the weekend. The socialite remains adamant about celebrating her daughter’s milestone even as the world remains under lockdown.

The Kardashians are infamous for their entitlement, so it’s nice to see them respecting social distancing. Plans are already afoot as to how the party will happen in place of a traditional birthday bash. The extended Kardashian-Jenner family will be joining in via Zoom. True’s father Tristan Thompson, however, will be attending in person.

Where Are The Birthday Card-Ashians? 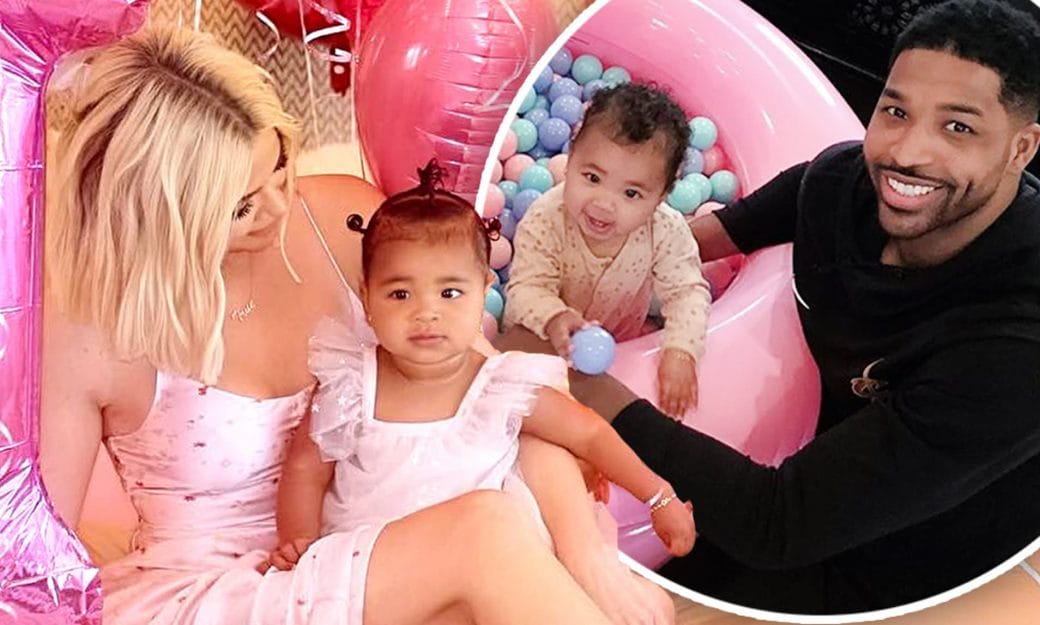 A source revealed that they planned on hosting “the big party” once the lockdown ends. In the meantime, they are planning on spoiling True with loads of presents on her special day. The source also went on to state that Khloe isn’t particularly worried considering True isn’t old enough to notice.

As a result of the pandemic, the 35-year-old has been enjoying plenty of quality time with her toddler and is actively planning the big bash once it’s safe enough to hold one.

The digital bash will see the family sing “Happy Birthday” in unison, post which Khloe plans on spending the day with her daughter and ex-boyfriend. It’s interesting to note that the former couple has been spending more time together amidst the lockdown. Apparently, the socialite is of a mind to take back Thompson, a basketball pro, after he cheated on her. 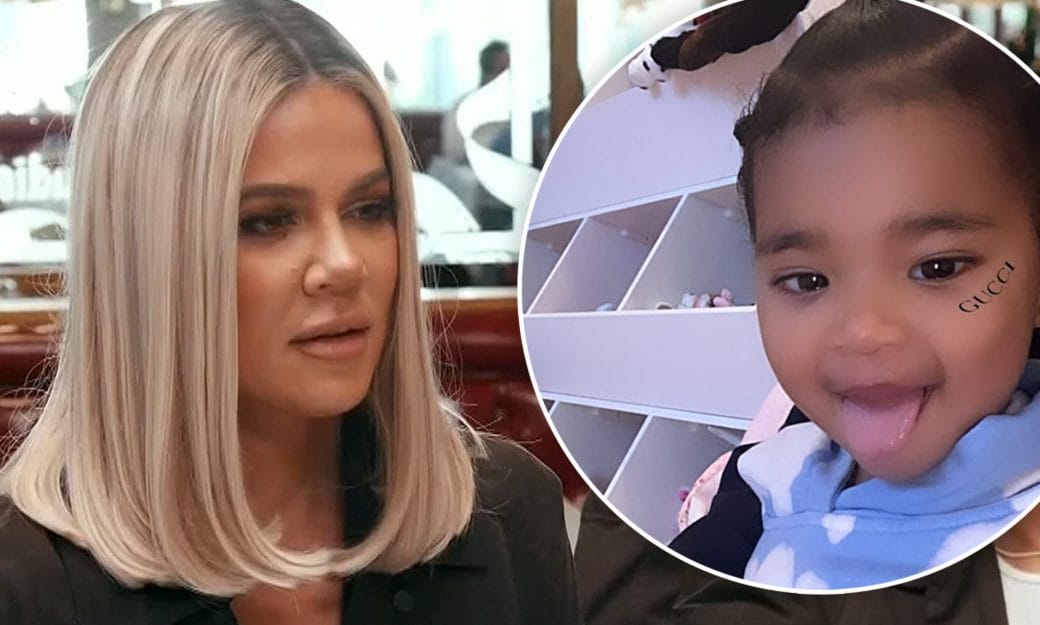 Another source revealed several juicy tidbits, saying that Khloe is desperate for another baby but is also worried about how she’ll look spineless in the media for taking back Thompson. And yet, she is in constant flux even as she tries to act that otherwise with her friends and family.

She’s reportedly planning on giving Thompson a second chance to have another baby but will kick him out if he cheats again. Her close ones have been trying to get her to move on and start dating. But Khloe refuses to do so and remains more confused than ever, considering how she hasn’t had many successful relationships.

For more on the Kardashian Klan, stay tuned to Trending News Buzz!