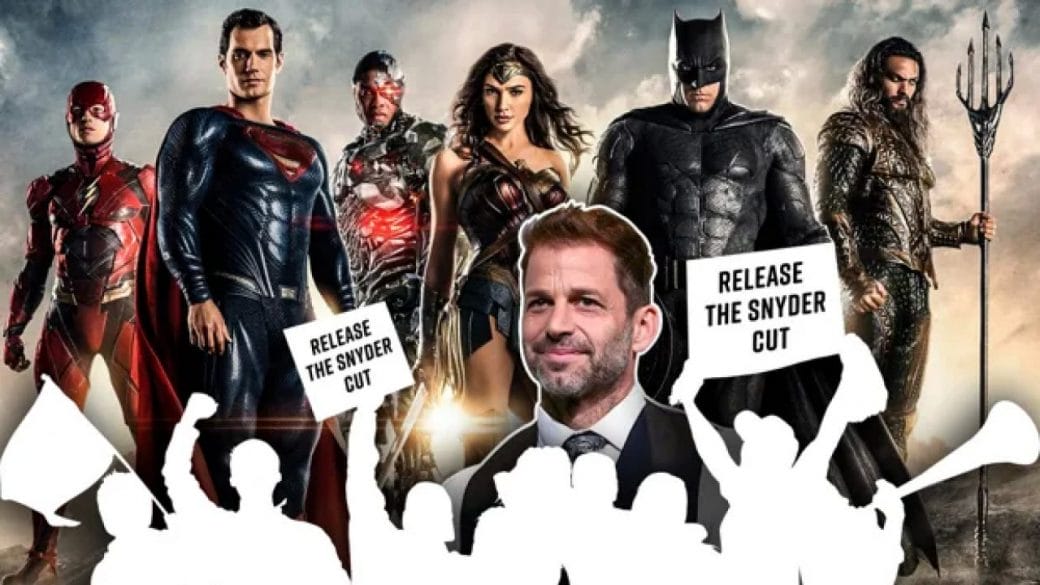 Kevin Smith always has a hot take on everything and you can bet that he hasn’t run out of things to be excited for. As part of a podcast with Comicbook.com, Smith talked about a range of topics and then went on to and even indulged the listeners with a fun few tidbits about the Snyder Cut.

For Snyder fans, there is a lot of chew on as a truckload of information about the infamous cut of the film. Personally I’d like to see the Snyder Cut of sheer curiosity; even though I have a glaring suspicion that it may suffer from Snyder-isms.

He said that as someone who made films, it was unfortunate for him to see someone’s vision interrupted. He further went on to state that he genuinely would love to see Snyder’s original vision for the movie. 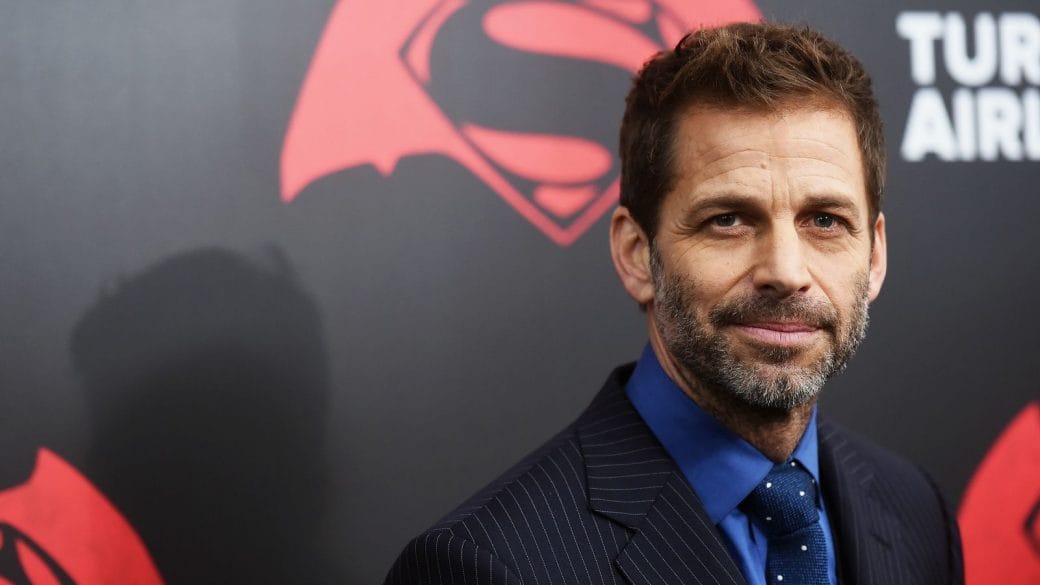 Also Read: Wonder Woman 1984, Release Date, Cast, What Will Happen And Spoiler That Will Spoil The Entire Movie

Wait, Darkseid Was In It?

“I was talking to some guys who were in visual effects. They had done some visual effects on Justice League,” Smith began. “They saw the boards laid out, very elaborate boards; some of them drawn by Jim Lee that laid out the 3 movies that they were going to make. Somewhere it became 2. I guess the idea was, the movies were Batman v Superman, Justice League 1, and Justice League 2. Then, there was this vision of a grand universe. He says he saw Martian Manhunter on it. He said he saw Green Lanterns and stuff like that.”

“So, he broke down the script that he got to read. The movie that they shot originally, and then the movie that we saw,” Smith continued. “That’s where I first heard about what we would call the Snyder Cut. From people that worked on the movie, special effects people, they were like, ‘Dude, Darkseid was in it. This was in it…’ They went through everything. Then we did an episode of Fatman Beyond and we were reading some Internet piece about someone who had said Darkseid was in it.