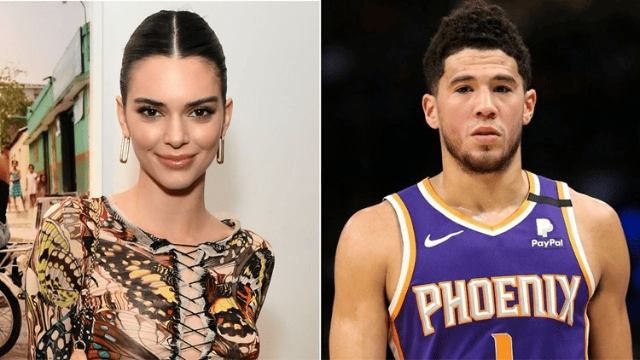 Kendall Jenner and Devin Booker Have Reportedly Split: Is It a Rumour or It Really Happened?

Kendall Jenner and Devin Booker are putting an end to their romance. A source close to Kendall confirms that the Kardashians star and Phoenix Suns shooting guard had broken up after two years of dating. On June 22, a source revealed, “Kendall and Devin have been separated for over a week after experiencing a hard period.”

During sister Kourtney Kardashian’s wedding festivities in Italy, the couple had a “very nice time” together, according to an insider. “However, after they returned home, they began to feel misaligned and discovered they have very different lifestyles.”
According to the insider, Kendall told Devin she “needed space and time away.” Since then, “they have remained in contact and do care for one another.” However, it may not be a permanent separation, as one insider says, “They both hope to make it work, but for the time being they are separated.” 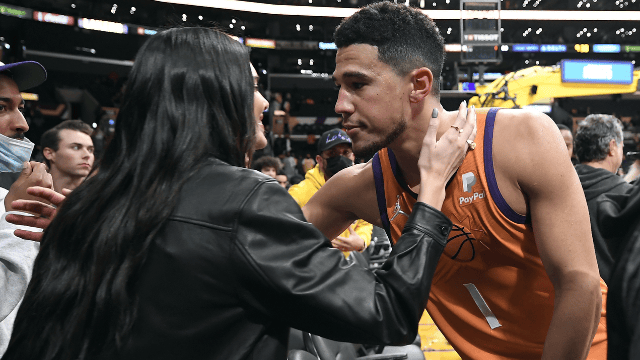 Kendall and Devin were originally rumoured to be dating in April 2020, when they were photographed driving together in Arizona. In June of that year, after weeks of rumours, the couple began their relationship formally.
In honour of Valentine’s Day in February 2021, Kendall pushed their romance to the next level by making their Instagram account official. During that time, Kendall posted a photo of herself and Devin giggling while resting on a kitchen counter.

That was not the only time Kendall posted about her relationship on Instagram. On June 12, 2021, Kendall posted several PDA-filled photos to her Instagram Story to commemorate their first year together. Then, on Kendall’s birthday, Devin melted hearts by posting a snapshot of her on his Instagram Story and describing her as “the most gorgeous woman.

Devin reflected on their public relationship in March 2022 after being questioned whether it was “difficult having the limelight on their private lives.” Not difficult, Devin told the Wall Street Journal. “Honestly, I’m living life to the fullest, and it came so effortlessly off my tongue because it hasn’t always been this way, but I’m in a wonderful place right now. I adore my family, the people around me, and having an impact on the world.

On Saturday, Kendall Jenner, the second-youngest Kardashian, posted a photo of her dinner date with a new man. Since then, speculations have continued to circulate.

In her most recent Instagram story, the 26-year-old is seen dining with the 30-year-old Palestinian model Fai Khadra in an upscale restaurant. Fai Khadra wore a black jacket over a white T-shirt, whereas Kendall was photographed wearing a sleeveless grey dress.

Signs That Kendall and Devin Split

On June 18, 2022, Kendall posted a photo on her Instagram Stories of herself and her friend, model Fai Khadra, seated at a dinner table. Even though they simply stood momentarily for the camera, many were anxious because she hadn’t uploaded anything with Devin in a while. 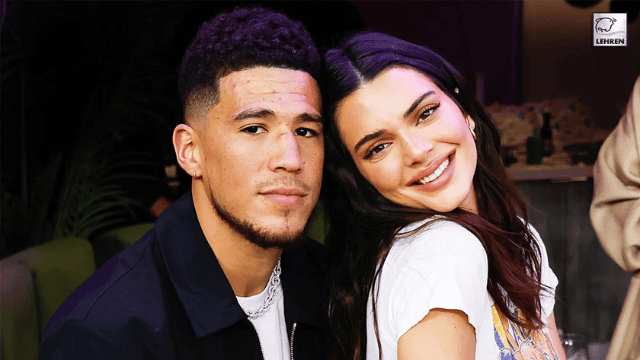 In addition, fans began to fear trouble in paradise when the couple forgot to mark their second dating anniversary on June 12, 2022, despite having made a very big exhibition of it the previous year.

The date passed without any Instagram photos or notes commemorating the occasion. The previous year, the couple displayed their undying love for one other through personal photographs. Kendall tweeted a selfie of herself smiling while hugging the Phoenix Suns player from behind as he leaned between her legs while she sat at a kitchen counter. She also sent a photo of herself on the Phoenix Suns player’s lap on a private plane.

What Has Kendall Said Regarding Her Relationship with Devin?

Although Kendall rarely professes her “love” for Devin, she has demonstrated in other posts how important he is to her. Kenny urged fans to vote for Devin as a starter for the 2022 NBA All-Star Game via her Instagram Story on January 7, informing followers how to vote for her partner. 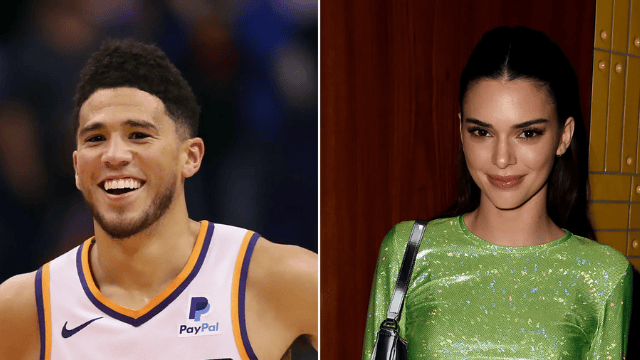 On Kendall’s birthday, November 3, 2021, Devin expressed his emotions for her in public. In an Instagram Story photo depicting the couple enjoying a romantic dinner on a tropical vacation, the sportsman gushed that she was the “Most gorgeous woman.”