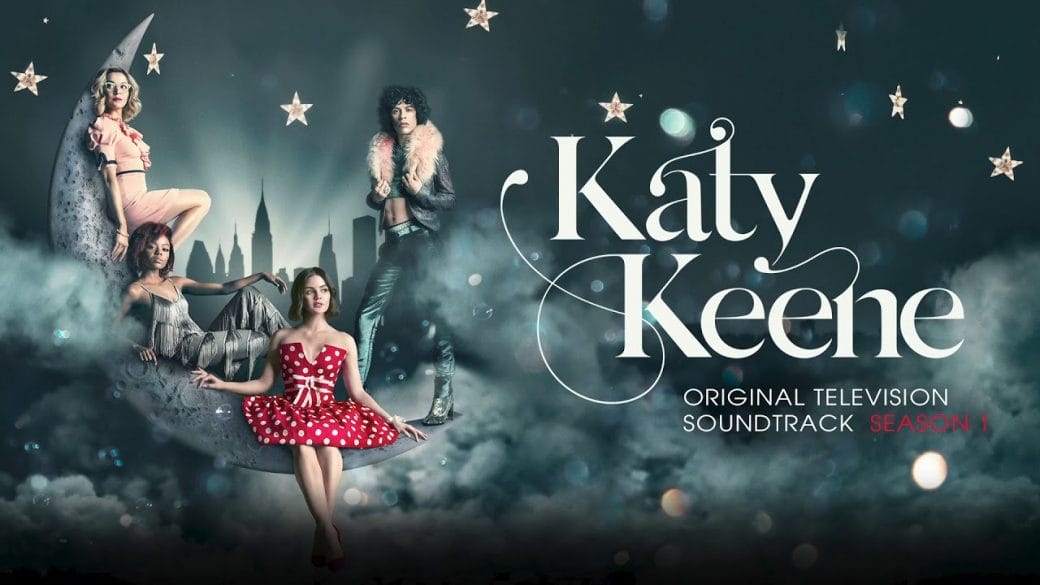 Katy Keene Season 1: The Cast Goes All Out For Their Musical Episode

Katy Keene is the new show in the house. This spin-off series of Riverdale takes place five years after the events of Riverdale. The characters are from Archie comics, just like Riverdale.

We have the lives of four characters whose lives are the central focus of the show. We have Katy Kenne who wants to be a fashion designer. Josie McCoy is a singer-songwriter.

It is five years after the events of Riverdale; the characters are living in New York chasing their dreams. The show revolves around the struggle of artists who are trying to make a name in the industry.

The musical episode is called “Kiss of the Spider Woman.” In this episode, we see Katy’s big struggle in creating that one wedding-dress that can change her career’s future.

We have Josie losing it from the lack of attention from her EP party. Other characters’ lives and their present situation is also shown.

As the name of the episode gives away, the cast is going to be performing songs from 1993 Kander and Ebb musical. 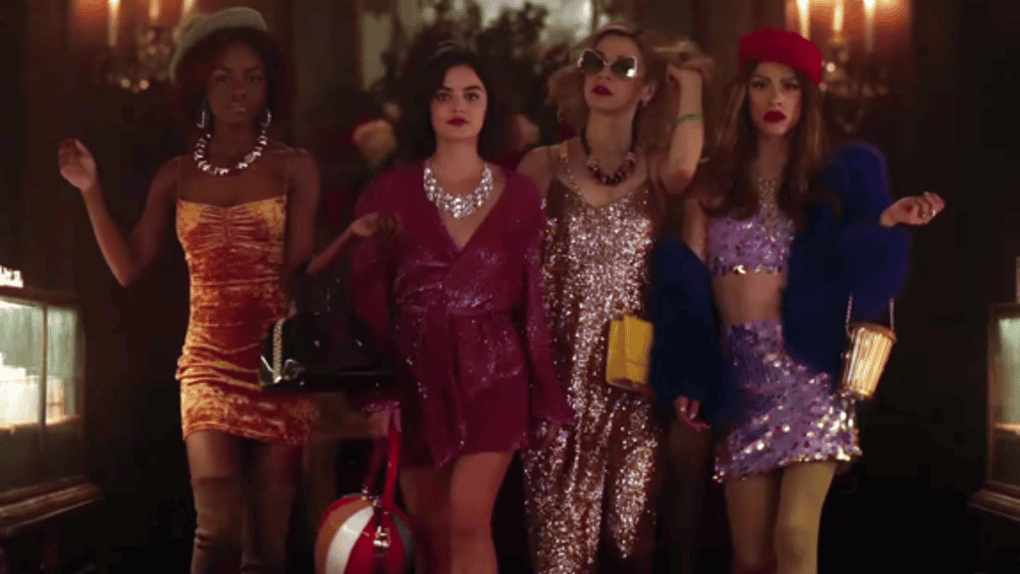 The show is going to be a musical with Josie being a singer-songwriter herself in the show. Along with her, we have another character Jorge who is also a frequent music performer. The show’s first musical episode comes out on Match 19th 2020.

Pictures from the set look promising as a musical piece, and the cast seems all decked up pink and webby clothes of the dark.

The Cast Of Katy Keene 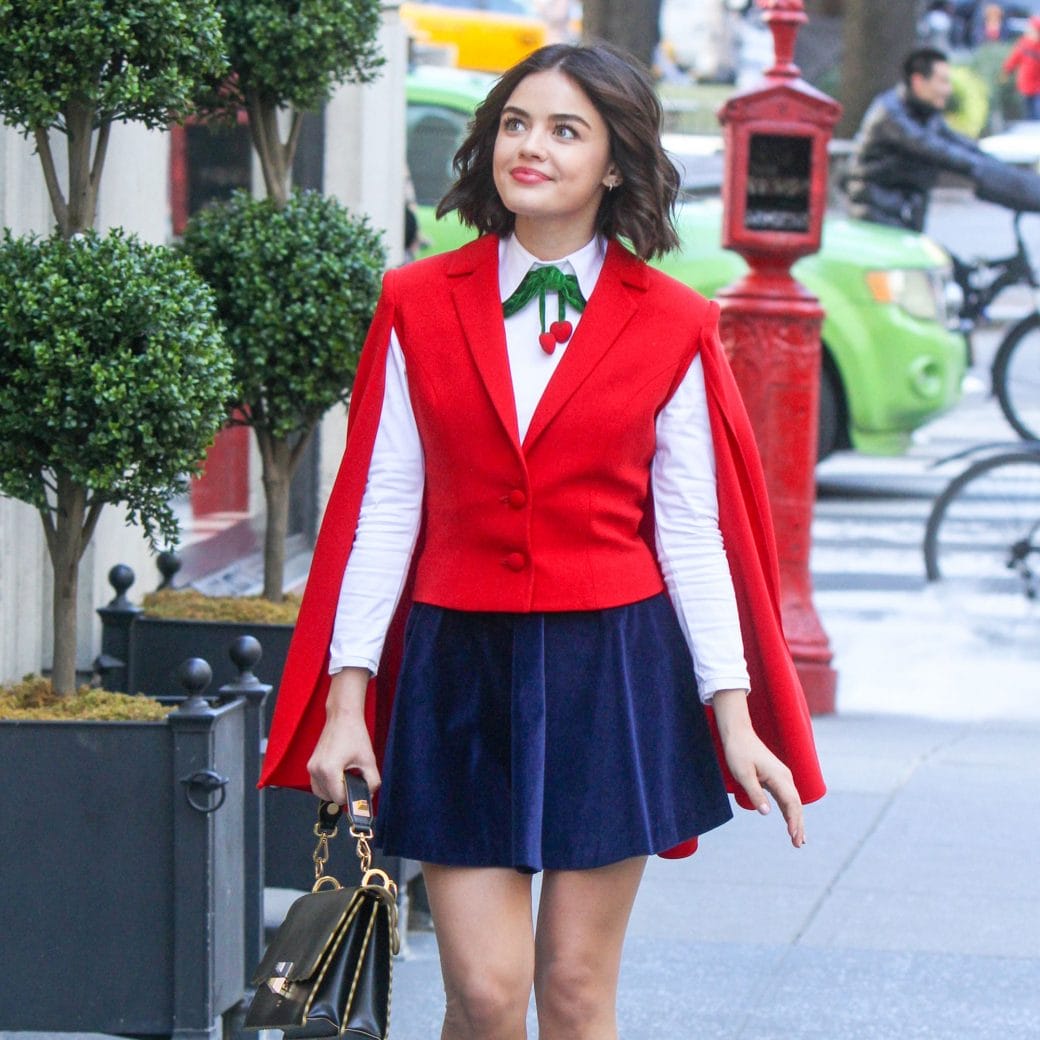 Katy and Josie’s adventures in New York City is going to be a treat to watch. This is more so special because Josie did not exactly get a lot of screen coverage back in Riverdale. Therefore, this can be her chance to rise and shine.

As a reminisce, we can probably expect the Pussycats from Riverdale are reuniting. The show is going to be a series or not is yet secure.

The Review Of Katy Keene Season 1

Well this show can probably be called a fun show. And explores the lifestyle of New York city. The protagonist of the show Katy Keene has a very positive character.

And probably the audience loved to grow with her. The entire show revolves around the lives of young adults and their dreams to achieve their goals.

The audience really loved the simplicity of the story line although it has a little resemblance to River Dale.