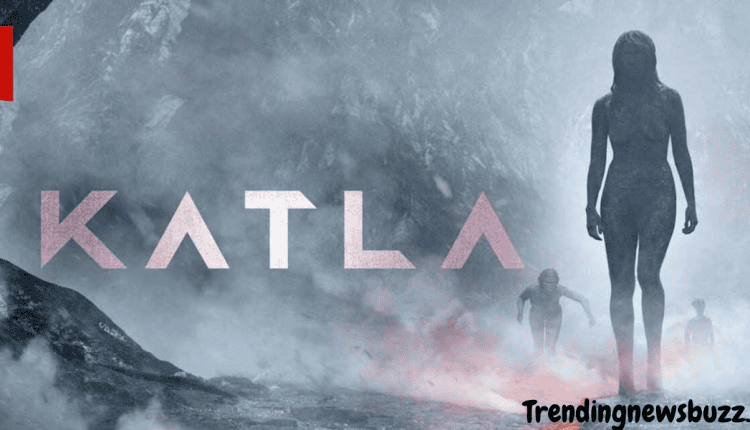 There are many sci-fi, horror thriller series released and Katla is the original series of Netflix which released on June 17, 2021 from Iceland.

This is the beautiful series on Netflix which is produced by RVK Studios and an eight episode series set in Iceland and tells the story of people who came back after one year or so many years which were burnt by lava and came out of a volcano some time ago.

Katla is the story of a small town in South Iceland named Vik where Katla Volcano erupted for a whole year which destroyed many lives of Vik town and left the village with few people. Grima is searching for her sister who appears after a long time who disappeared when the volcano started.

The finding of Grima’s sister started wrong but one day came when mysterious things started to happen. People coming out from when the glaciers started to melt and the guests or person which are burnt or covered with hot ashes started to come out which gives hope but also terrified many people living in the small town as those people are alive and the coming of persons is unexpected for the remaining community which is left behind as mystery started and many are coming back from the past as alive. 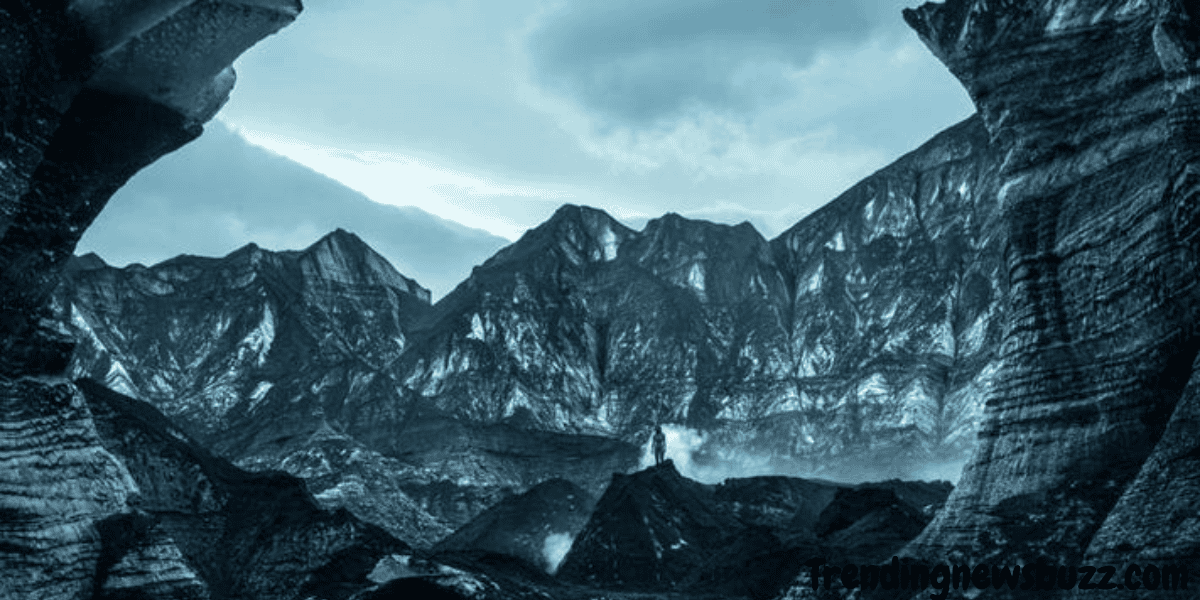 Baltasar Kormakur is the creator of the Katla series which is a mixture of Iceland people and the volcano which affects many of the people brutally.

Due to volcano ashes, air becomes dangerous to the lives of the Vik town and it is difficult for the people to breathe but the opening of the Katla emerged with beautiful images which are the outcomes of Volcanic ashes for a year.

The other people who want to visit the village or the town have to cross the Markarfljot river and here the people wear masks.

One of the girls named Grima has not come out from the loss of her sister which is disappeared when the volcano started to erupt and Grima is not leaving the place in order to find her sister in any way.

Her sister, Asa disappeared but her body never find out so many years later so Grima’s father wanted Grima and her husband to go to another place as she becoming weak after losing her sister in the lava and that’s why her father wanted them to move to Reykjavik for their mental health.

While the assistant or the workers who are waiting for the Darri to come noticed a woman coming to that village and she is naked but all covered in ash. Then Eyja, who works in the scientific outpost, calls Garima and they take the woman to the hospital. The terrible mystery started when more people came out after a long time who were also naked but covered in ashes. 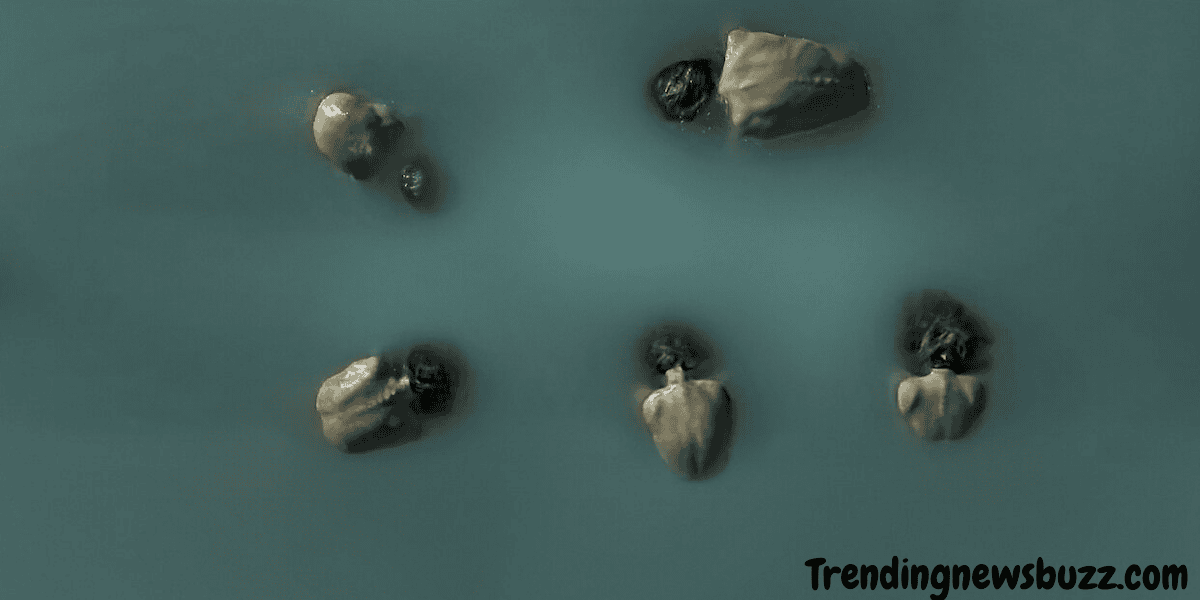 Now the mystery is coming out and also the past and they have to deal with them.

These people who are coming in the villages covered with ashes are believed to be the hidden children of Icelandic folktales and known as Changelings.

The story of Katla is so interesting so I also recommend you to watch this series which is full of horror, mysterious things with more and more thriller things when you move forward in the story.

This is the favourite place of every person to know when the movie or series come. The Katla series already premiered back on June 17, 2021 on Netflix in English, Icelandic, Swedish language with its eight episodes which are titled-

Who are the Cast and Characters of Katla Netflix? 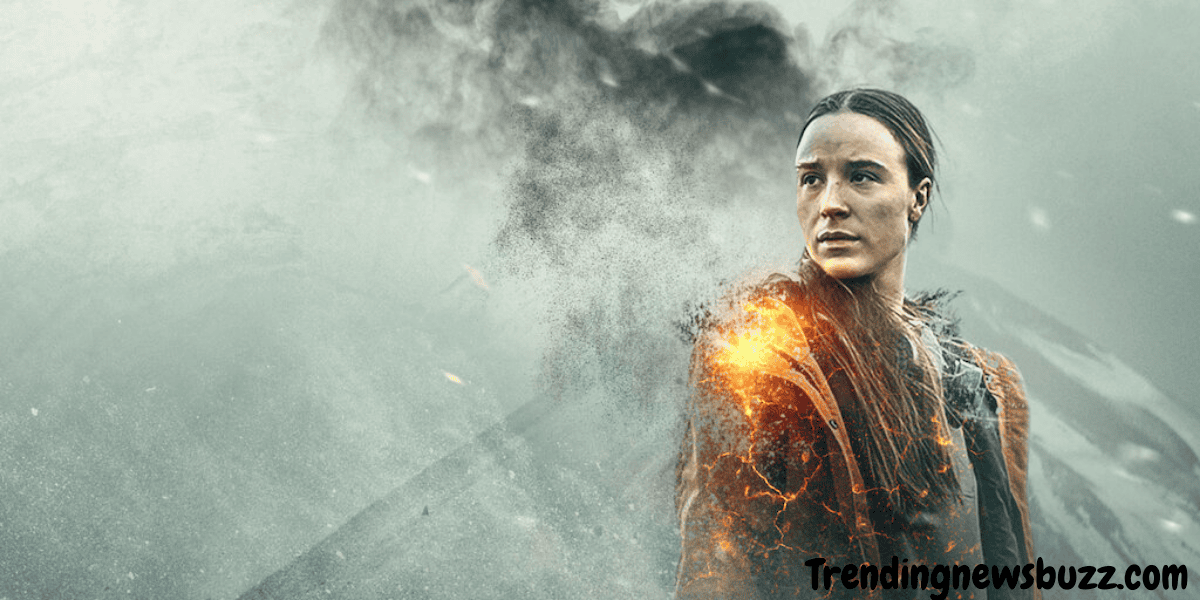 These are the cast members who contributed in this series-

Read More: The Last BlockBuster: Know Everything About It!

Katla is an amazing series which received 7.0 ratings out of 10 on IMDB with an increase in its popularity with episode 1 and 2 are top rated on IMDB along with 264 user reviews written on it.

While on Rotten Tomatoes the series earned 100% and if you want to read and watch other shows and mysterious, horror, thriller drama then read it on Trendingnewsbuzz.com.

Malice at the Palace: the Most Captivating Sports Story