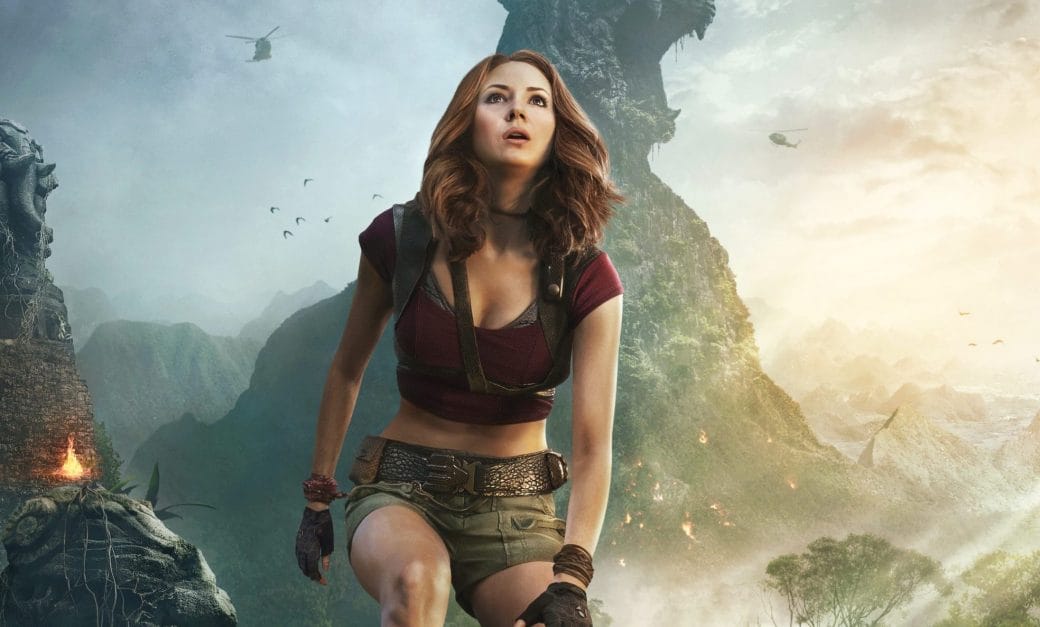 Throughout all of her tenure in the Marvel Cinematic Universe, Nebula’s character arc feels like a natural progression from a villain forced to do her father’s bidding and craving his approval to becoming a hero who helps save the entire universe. 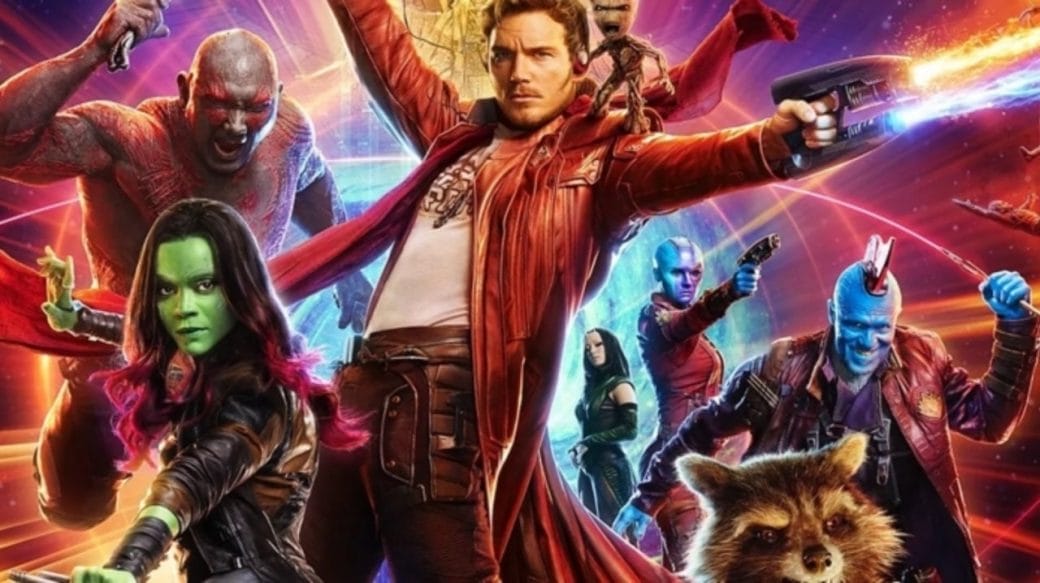 And Karen Gillan seems to agree; that Nebula deserves a chance to rebuild her life after all the grief that she has had to endure over the years. Guardians of the Galaxy was supposed to come out this year but as a result of James Gunn’s firing and subsequent re-hiring; the film has suffered a delay.

Gillan is all set to return for the third Guardians outing as a member of the Guardians. As it stands, the current whereabouts of Nebula’s sister Gamora are unknown. What’s even more upsetting that the Gamora that we knew is dead. This new Gamora has no memories of ever being a part of the Guardians or any of the subsequent adventures that the Guardians took part in.

As such, it’s certainly upsetting to see how the whole outcome has panned out.  But not all hope is lost because Karen Gillan feels the same way as you do.

“She’s someone who’s dealt with abuse from her father from such a young age…In Avengers, she had to face the source of her abuse and then actually watch him get eliminated from her life.”

There is currently no release date for Guardians of the Galaxy Vol. 3 but we’ll keep you updated, so stay tuned!

Fat Joe: Everything We Know So Far About the Net Worth of…

Simon Cowell: Everything We Know So Far About His Ever…