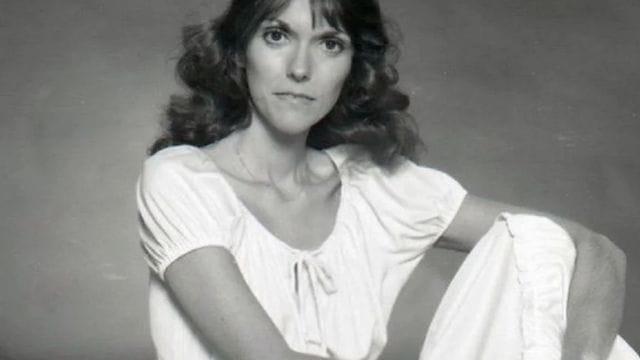 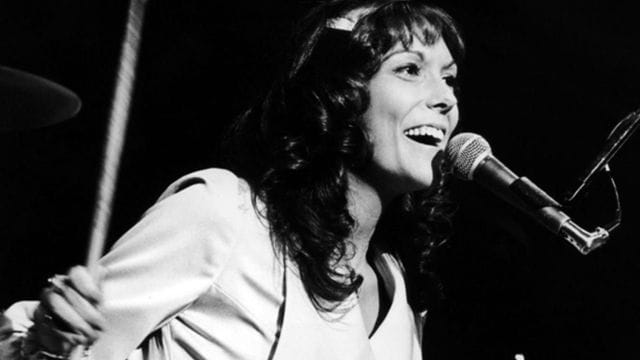 Karen Carpenter was an American singer and drummer. She along with her older brother Richard performed as the duo the Carpenters. She died at the age of 32. Keep reading to know more.

Karen Carpenter was born on March 2, 1950, at Grace New Haven Hospital in New Haven, Connecticut. She was the daughter of Agnes Reuwer and Harold Bertram Carpenter. She had a brother named Richard who was interested in music at an early age. Karen’s first words were “bye-bye” and “stop it”, the latter spoken in response to Richard. 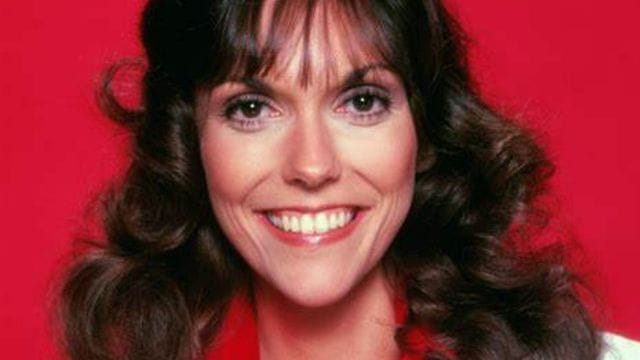 Karen Carpenter: Illness and Death: What Is The Cause of Her Death?

As per doctor’s suggestion, Carpenter began Stillman diet. She used to eat lean foods,and drink eight glasses of water a day. She lost her weight to 120 pounds (54 kg). She then hired a personal trainer, who advised her to change her diet. The new diet made her feel heavier. Carpenter fired the trainer and began losing weight at her own . She lost about 20 pounds (9 kg) and wanted to lose another five pounds (2.3 kg). By September 1975, Carpenter weighed 91 pounds (41 kg).

She realized she is in ill health and refused to declare it publicly, when asked point blank about anorexia, she said she was “pooped”. In 1981, she told Richard about her problem and that she needed help with it. Carpenter spoke with Cherry Boone, who had recovered from anorexia, and contacted Boone’s doctor for help. She decided to be treated in New York City by psychotherapist Steven Levenkron.

In order to increase metabolism, she was having thyroid replacement medicines. Despite Levenkron’s treatment, nothing worked and she strated feeling dizzy and she lost more weight. Her heart was beating irregularly.

In September 1982, she was admitted to Lenox Hill Hospital in New York, where she was placed on intravenous parenteral nutrition. With a successful process, she gained some weight, but her heart was still weak of wrong diet.

YOU MAY LIKE:- Freddie Mercury Death: What Was the Actual Reason Behind His Death?

One day after waking up, Paramedics found her heart beating once every 10 seconds (6 bpm). She was declared dead at Downey Community Hospital at 9:51 a.m. Her funeral was held February 8, 1983, at Downey United Methodist Church.

It was later discovered that she had a blood sugar level of 1,110 milligrams per deciliter, more than ten times the average. Two years later, it was also revealed that Carpenter’s heart failure was caused by repeated use of ipecac syrup.

Early on the morning of February 4, 1983, while staying in her parents home in Downey, Karen had a deadly heart attack. She was suffering from anorexia nervosa. She was only 32 years old.

Is Karen Carpenter the greatest singer of all time?

How many octaves did Karen Carpenter have?

Karen Anne Carpenter (March 2, 1950 – February 4, 1983) was an American singer and drummer who with her older brother Richard performed as the duo the Carpenters. She had three-octave contralto vocal range, considering a great vocalist.

In order to conclude the article, We hope you enjoyed reading this article. We tried our best to keep you update with all the latest information regarding Karen Carpenter net worth.

Karen Carpenter was an American singer and drummer. She along with her older brother Richard performed as the duo the Carpenters. She died at the age of 32. The great musician suffered a very tragic death. She will always be missed by her fans.

YOU MAY ALSO LIKE:- Rieko Kodama Death, Career, Biography and Everything Else We Know

Keep in touch for more such latest updates regarding your favourite celebrity’s lifestyle, net worth, death and many more. Do not forget to visit our web page, we are quite active with our website and hence update each and every news that you look for. All the upcoming information will soon be updated on this page. Stay tuned for more such latest update. If you like this article, leave your feedback. We value your feedback.

Breaking News: Is Tyre Nichols Girlfriend Linked To Cop Charged For His Murder