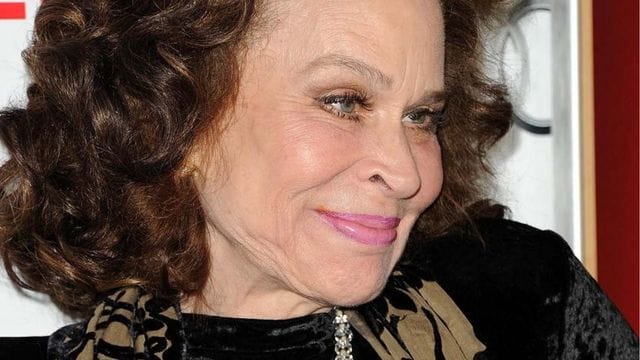 Karen Blanche Black was an American actress, screenwriter, singer, and songwriter who was supporting Oscar-nommed for “Five Easy Pieces” and starred in films like “Nashville” and “Easy Rider”, died at the age of 74.

Her husband, Stephen Eckelberry announced her death on Facebook, saying “It is with great sadness that I have to report that my wife and best friend Karen Black has just passed away, only a few minutes ago. Thank you all for all your prayers and love, they meant so much to her as they did to me.” 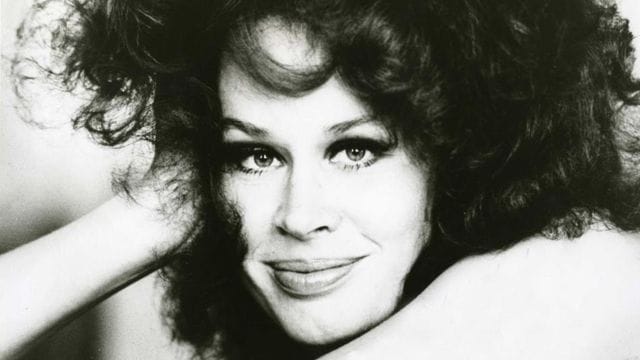 Karen Black Cause of Death

Black was diagnosed with ampullary cancer and had one-third of her pancreas removed. After the release of her final films in 2010, she had stopped making public appearances. Stephen Eckelberry, and her went for a crowdfunding website and raised tens of thousands of dollars to pay for an experimental treatment in Europe.

YOU MAY LIKE:- Stanford Soccer Player Death: Everything We Know So Far About Katie Mayer’s Cause of Death?

Her death made the industry upset and A lot of celebrities as well as fans have shown their concern. Actress and fellow Scientologist Juliette Lewis paid tribute, saying “Karen Black was my mentor and a second mother to me. She inspired everyone she came in contact with.”

Born on Ziegler on July 1, 1939, in Park Ridge, Illinois, Karen Black was the daughter of Elsie Mary, a writer of many prize-winning children’s novels, and Norman Arthur Ziegler, an engineer and businessman. She had two siblings; a sister and a brother. Her elder sister was Actress Gail Brown. Her paternal grandfather was Arthur Charles Ziegler who was a classical musician and first violinist for the Chicago Symphony Orchestra.

Black was of German, Czech, and Norwegian descent. The Zieglers came to the United States from Southern Germany. Black along with her siblings were raised at 224 N. Greenwood Ave in Park Ridge.

YOU MAY LIKE:- Creed Taylor Death: Legendary Jazz Label Executive and Producer Died at Age of 92?

Black graduated from Maine Township High School East in the year 1957. She then went to Northwestern University. She studied in major arts under Alvina Krause. Black dropped out two years later.

She had always seen the dream to become an actress. She wanted to have a career as a stage actress. She in fact started looking forward to summer stock theater job opportunities. “From the age of 13 I’d rush out during vacations to find work in summer stock,” Black stated. “I started by cleaning toilets and by the time I was 16 I was a prop-girl and in the chorus line singing, and at 17 I got my first real acting, paid job.” 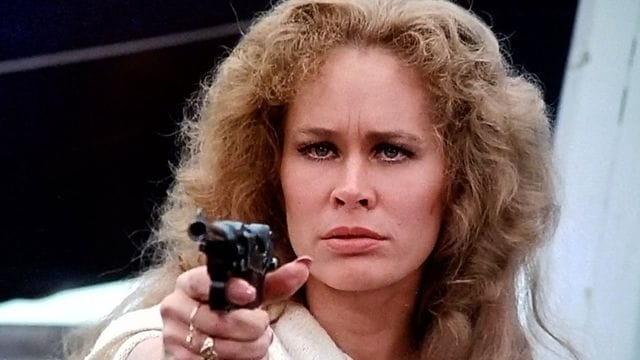 She played women on the edge, prostitutes and lower-class women. She won an Academy Award nomination for best supporting actress for her portrayal of a kind-hearted, small-town waitress in Five Easy Pieces. She was part of the eclectic ensemble cast in Nashville, Americana roundelay.

She composed and performed two songs for the films Memphis and Rolling Stone. The multi-talented lady was nominated for a Grammy. She won a Globe for best supporting actress for The Great Gatsby (1974) for her portrayal of an adulteress.

In the mid-’70s, she played in Airport 1975 as a flight attendent forced to fly the plane, then played in the popcorn actioner Capricorn One (1977).

YOU MAY ALSO LIKE:- Pat Carroll Death: Voice of Disney Villain Ursula in the Little Mermaid Dies at 95?

she told the Chicago Tribune in 2008, “Scary movies I’ve done — there have been about 14 out of 175. They are not dominant in any way, shape or form. I can tell you what happened, but it was sort of like a mistake. It’s like I went on a bad path and couldn’t find my way back.”

She also wrote screenplays and had contributed: Men (1997) and Charades (1998), and she ventured into playwriting, penning Missouri Waltz. She made her Broadway debut in 1961’s Take Her, She’s Mine.

She mad her first TV dramatic debut in 1967 in a segment of Run for Your Life.

In order to conclude the article, We hope you enjoyed reading this article. We tried our best to keep you update with all the latest information regarding Karen Black. Her death was needed shocking and  tragic. Even though, Karen Black is no more with us today but her fans will always remember her and her contribution to the cinema world through her amazing work and achievements.