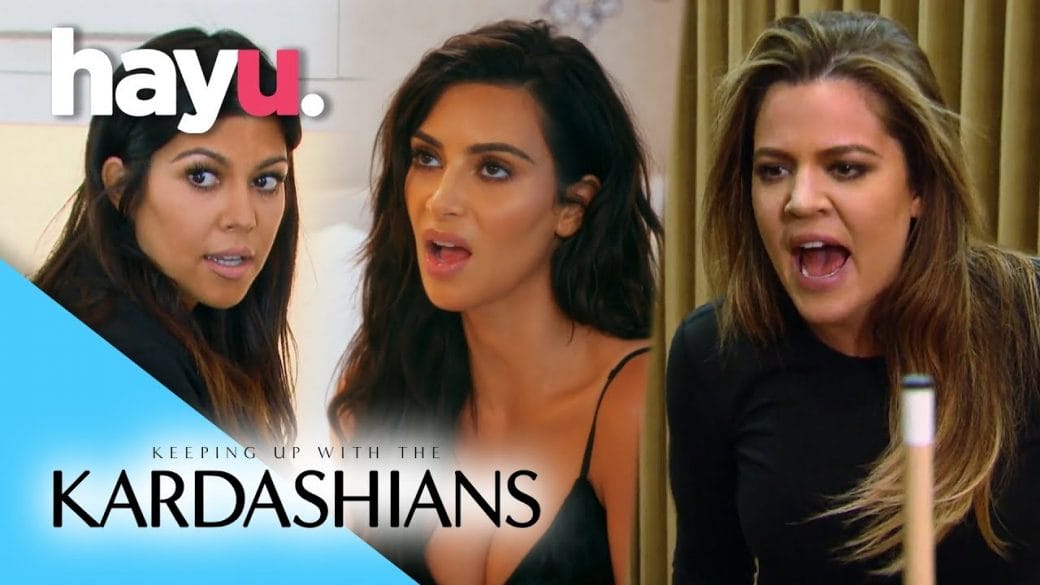 Kardashians Coming To Netflix UK For The First Time

Netflix UK streaming Keeping Up with the Kardashians for the first time. The first two episodes of the hit series will hit the screens on June 1. So, if you are eager to know the starting point of the gang. The gang including Kim, Kourtney, Khloe, and the rest of the gang. After all, this will be another lockdown special for the people who are fancy about Kardashians.

Hayu streams the show in the UK. Although, if you are eager to jump on to the latest 18th season. You can register for it here. The most recent season began with a small fight between Kim and sister Kourtney. Khloe enters into the scene to separate them.

Since the streaming giant announced the screening of the popular series in the UK. Fans are drooling over to watch more from their beloved model family. Earlier, the series was aired in 2007 and 2008. It mainly focused on Kim Kardashian and her sisters keeping up with the fame alongside their boutique DASH. 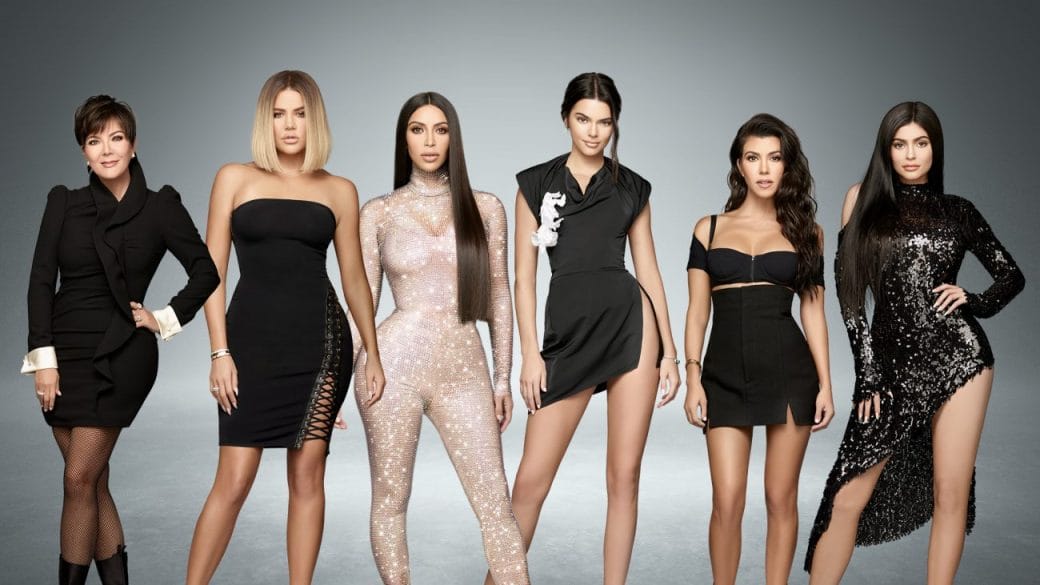 The series also features the only son of Kris Jenner, and Kardashian’s younger brother Rob. Beyond all these roles, it also has ex-athlete Caitlin Jenner along with Kender and Kylie. Kourtney’s pregnancy scare, a family trip to Colorado, and problems with Kim’s Bentley purchase are some of the stands out moments. Long time viewers of the show penned their excitement about the show on Twitter.

Some wrote that they are going to sit in their rooms themselves. One tweeted that they are excited to keep up with the show and if they die we make sure they are resting in peace.

Also, Read  Away: The Survival Series Wants You To Experience The “Devastating Impact Of Climate Change”

Altered Carbon Season 3: Release Date, Cast, Plot And Everything we Know So Far