Kanye West announced his plans to run on the presidential election earlier this month. Although, the whole of this is taken by many as a self-centered publicity stunt. However, the new reports come out that the rapper spends $35000 to appear on Oklahoma presidential ballot. The last date to file the necessary paperwork and signature submission is over. Kanye filed paperwork on Wednesday afternoon and paid the money.

Also, Read  Reports Says, More Pressure Was On Will Smith To Make His Marriage To Jada Pinkett Work He is one of the three candidates who paid the fee just before the last date. Concert Pianist Jade Simmons and Brock Pierce, cryptocurrency entrepreneurs are the other two persons who did the same. Besides, a day before he spends the money, West adviser Steve Kramer quoted “he is out”. He also noted that the staff Kanye hired for his campaign also disappointed. In the limited time, it was not sure that he can collect the required signatures within the last minute. 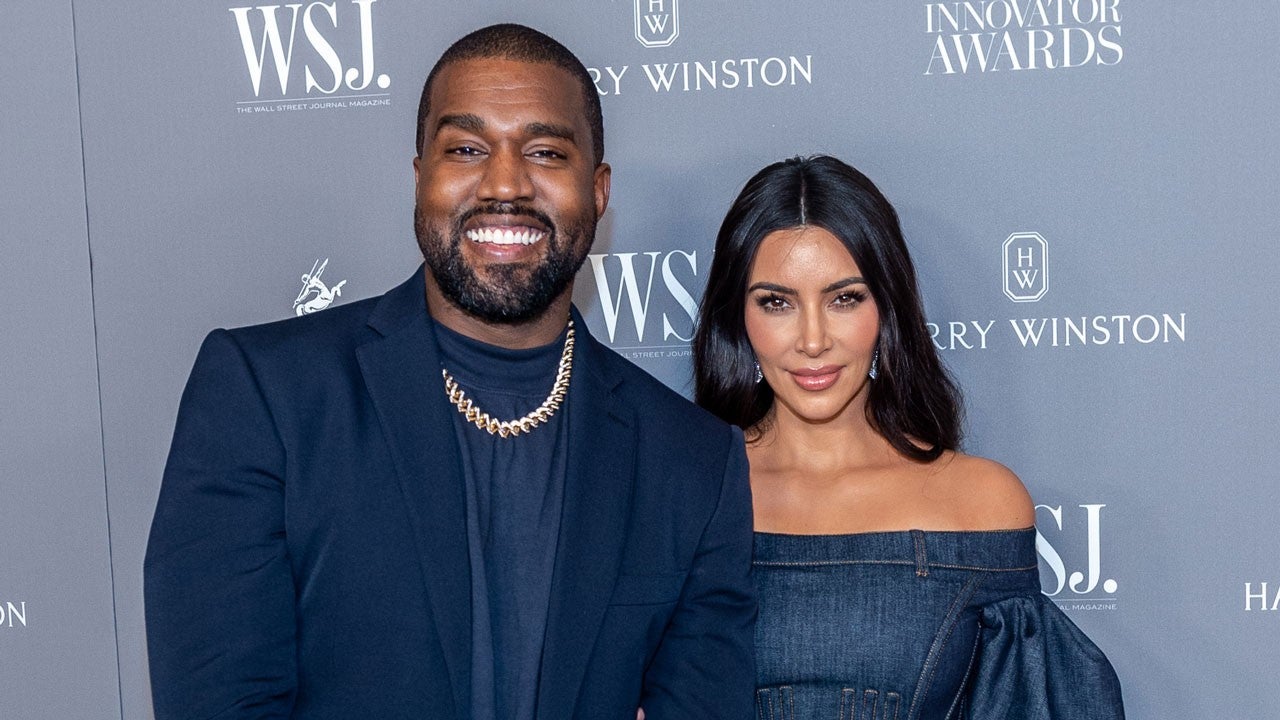 Candidates have to get 35,592 votes or need to pay $35000 in Oklahoma. Meanwhile, in Colorado, it is 5000 signatures or $1000 in money. Some latest reports were also said that Kanye’s television star wife Kim Kardashian was not happy with his comments on the presidential bid. However, the presidential bid is a dream of the couple for a long time. After all, Kanye West announced his candidacy on July 4.