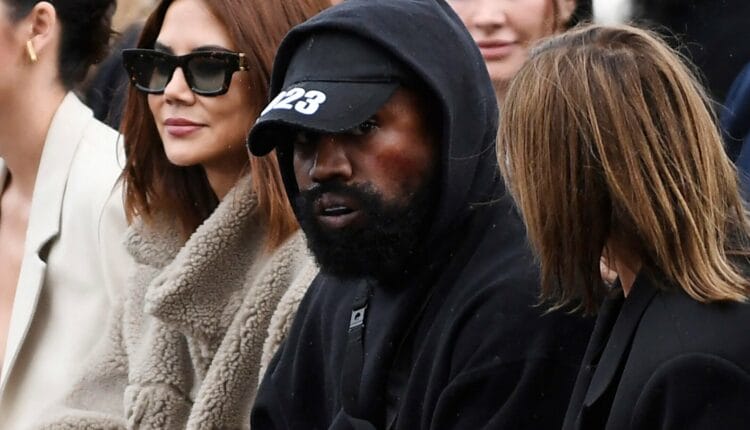 Kanye West alleges Jewish doctor might have wanted him dead

In the recent news, the rapper took a chance to blame a  “Jewish doctor” regarding his life. Ye said that the doctor was intending to kill him through the medication the news highlights rapper Ye’s accusation of the Jewish Doctor.

Last week, He made the statement with paparazzi.

Kanye West, the well-known artist who was assigned with Yezzy till last month, has accused the doctor of his medication. In the paparazzi, he confirmed that he is misdiagnosed for his mental health. According to Kanye, he was suggested to go to a doctor for his mental health problems.

Earlier, Ye made a statement regarding his mental health, saying he has bipolar disorder.

Kanye said,  “If I was on medication right now, then one pill could’ve been swapped out, and it would be Michael Jackson and Prince all over again,” said West. he made a comment where he referred to the greatest singer of all time who has died because of an overdose.

He later showed the paparazzi a list of names of big companies and entertainment houses on his phone. He allegedly said that most of the names of the big people on the list are Jewish, telling the paparazzi that the Jewish people control the media and they are responsible for everything. The accusation of Kanye further brought heat among the people, mainly Jews who have been holding themselves for a long time.

Kanye was seen to appear apologizing for antisemitism. In a conversation with the paparazzi, Kanye apologize for his antisemitism comments. “I didn’t realize I could be considered antisemitic until I read one of the definitions of antisemitism,” the rapper said.

West read out one of the examples of the IHRA definition of antisemitism, noting that “making mendacious, dehumanizing, demonizing, or stereotypical allegations about Jews as such or the power of Jews as collective — such as especially but not exclusively, the myth about a world Jewish conspiracy or of Jews controlling the media, economy, government or other societal institutions.”

This is what Kanye West meant when he said Slavery was a choice. Peep how everybody in the industry turning their backs on Ye&Kyrie even speaking badly about them in the media. Just like when slaves would speak out and be punished and none of the other slaves helped because.

they were scared. Even doe slaves always outnumbered their masters. Same thing here; all Ye was tryna tell y’all are we slaves of the mind, of the money, and the industry…

One friend says, Slavery was a choice, but the options were so lopsided there wasn’t much of a choice to make but there was a choice. But slaves had and made choices. Nat Turner for example made choices to free the slaves. Where would we be if black heroes didn’t make a choice?